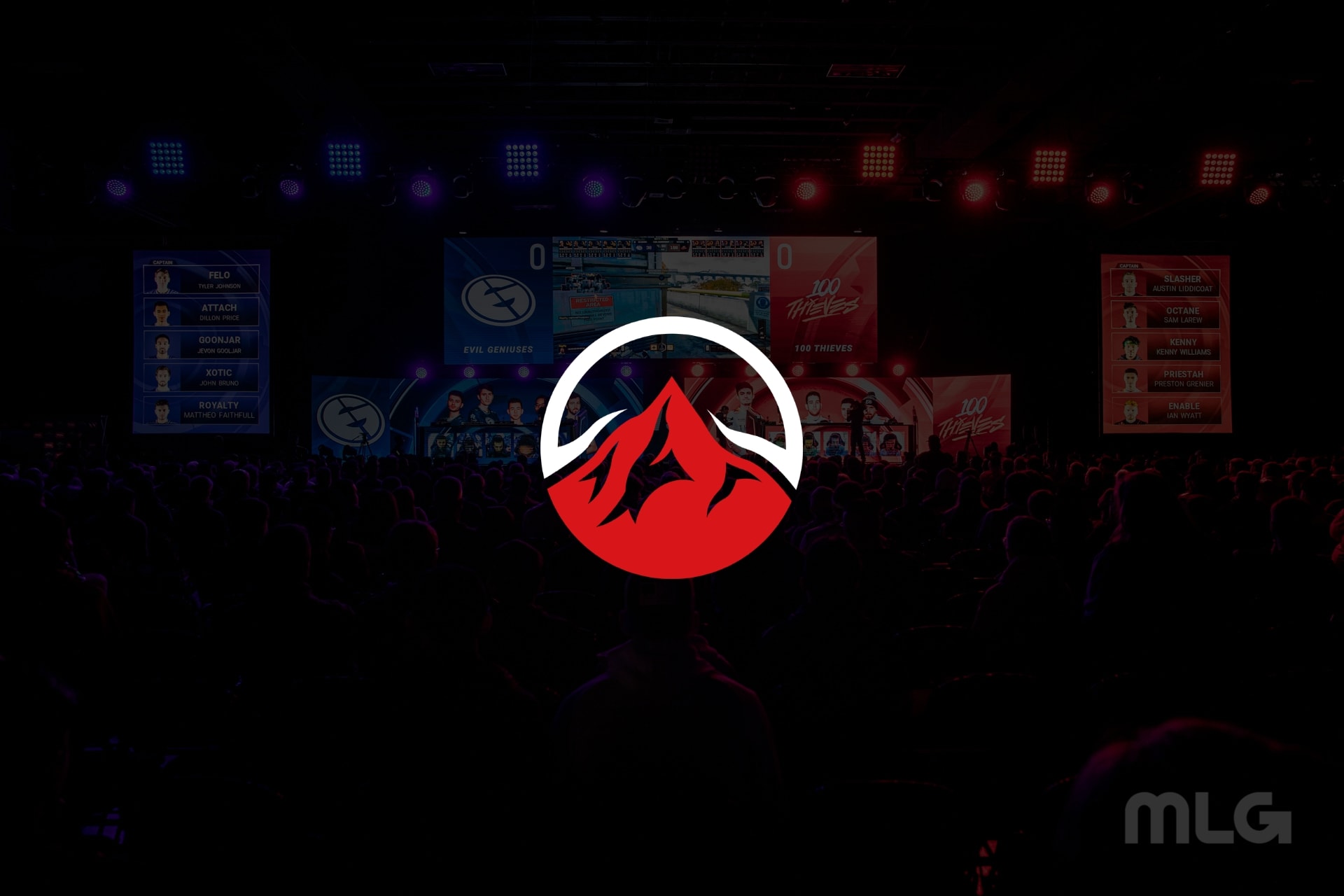 After nearly eight months away from Call of Duty esports, North American esports organization Elevate has announced its return to the competitive scene.

With the organization acquiring Excelerate’s spot, they’ll also take control of the 3-8 record EXG has compiled so far in the season. They’re tied for last place in Division B with Denial Esports right now.

Elevate has been away from Call of Duty esports for about eight months, with its last roster, which featured the core that joined Gen.G, finishing top eight at the 2018 CWL Championship.

Since its creation, Elevate has generally been a well-known organization within Call of Duty. Popular players like Dillon “Attach” Price, Bryan “Apathy” Zhelyazkov, and Austin “SlasheR” Liddicoat previously represented Elevate, but the organization’s biggest feat may be something it wants to forget.

During the CWL Global Pro League’s second stage in 2017, Elevate failed to win a single map in 18 attempts. The team, which at the time was filled with European players, lost each of their six matches in Group Blue in the league and became the only team in league history to lose every map.

Hopefully, Elevate will have a little more success this time around. The French-American team will debut at CWL London, which begins on May 3.