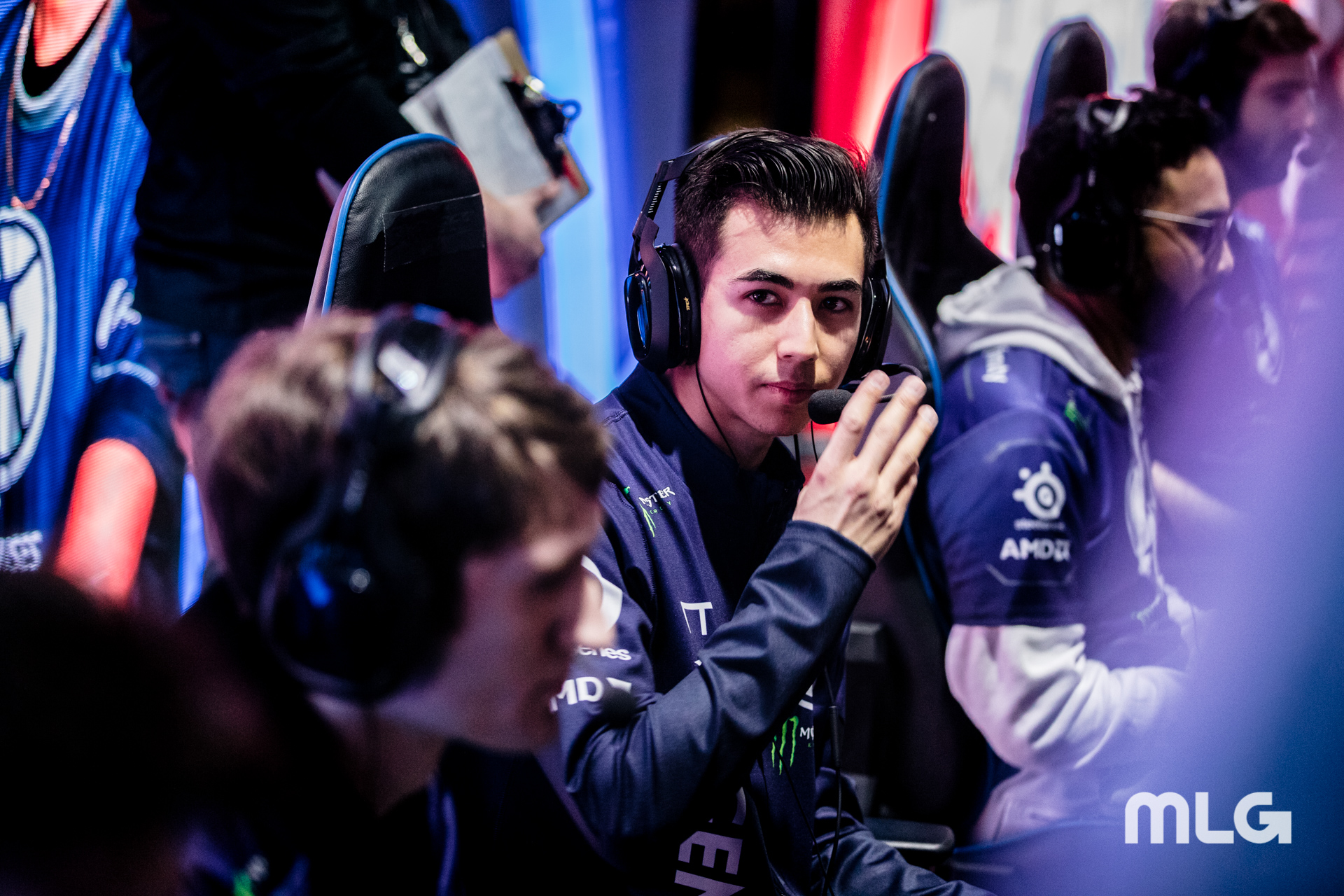 After a horrible start to the 2019 CWL Pro League, it appears Evil Geniuses is ready to shake some things up in regards to its CoD roster.

Xotic remains as the only player on the roster since EG qualified for the league in January. Since then, Brice Faccento retired, Matthew “Royalty” Faithfull has moved to UYU, and it appears Jevon “Goonjar” Gooljar-Lim and Tyler “FeLo” Johnson have been benched or released.

While this roster has little experience as a complete team, JKap has won world titles with both Attach and Apathy on different teams. As a part of Denial Esports in Advanced Warfare, JKap and Attach won the 2015 Call of Duty Championship. The next year, JKap and Apathy won the world title tournament as a part of Team Envy. And while Envy reached the world finals the next year, they were defeated by OpTic Gaming and subsequently split up.

While JKap didn’t have the same success at the 2018 CWL Championship, Apathy joined Evil Geniuses and captured his second world title in August. After several months with Team Envy, though, he has returned to EG and hopes to get back to that level of success.

The first test for this team will be CWL London, which runs from May 3 to 5. After that, they’ll attempt to turn their record around in the CWL Pro League, where they sit in last place in Division A with a league-worst 2-9 record.