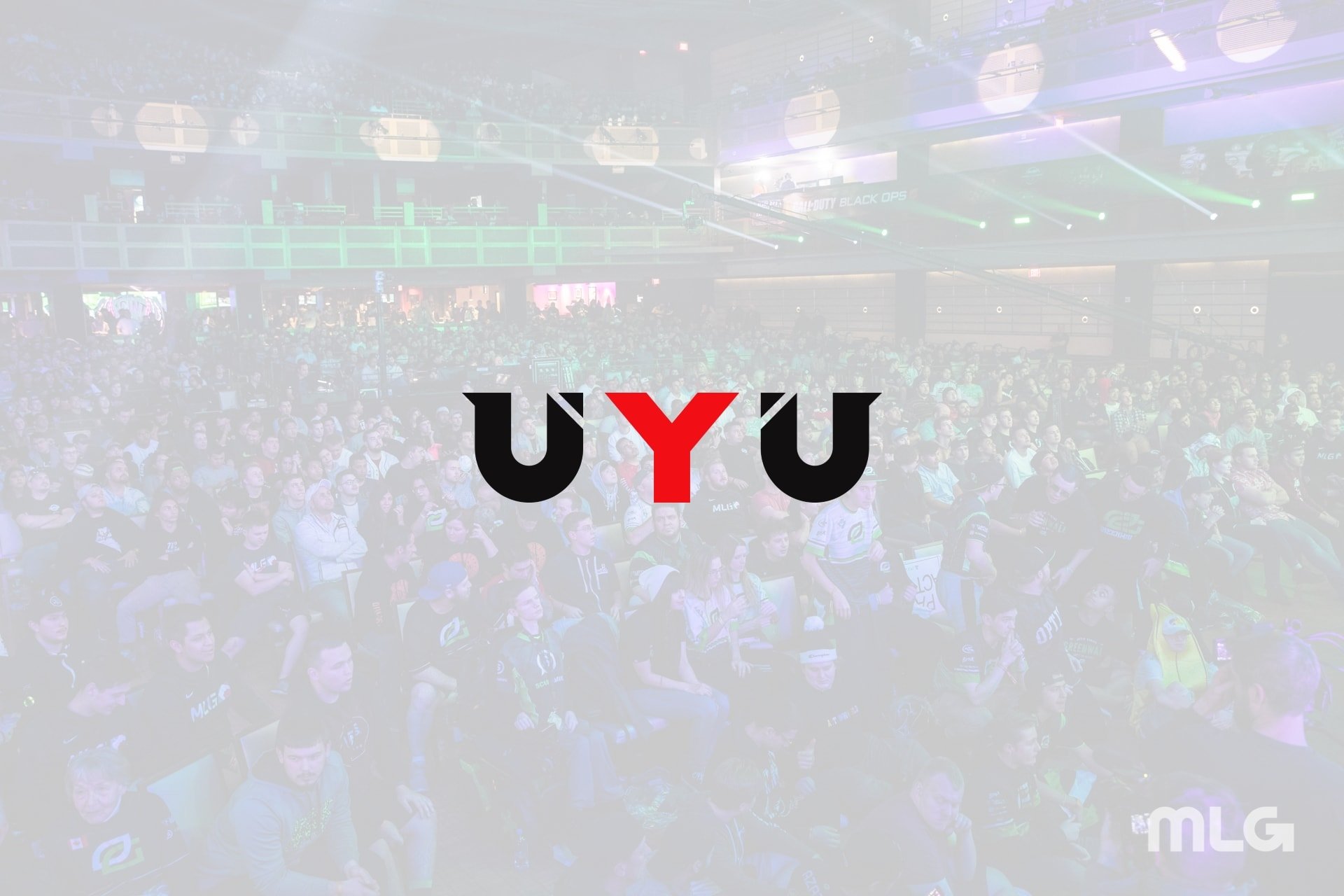 In an attempt to turn around their record in the CWL Pro League, UYU has added a current league player to their starting lineup.

Royalty had been on Evil Geniuses’ roster since October 2018, but he was seemingly replaced by Bryan “Apathy” Zhelyazkov after a string of disappointing results. Those results included a top 16 finish at CWL Fort Worth and a 2-9 record in the CWL Pro League, the worst record of any team in the league.

UYU, while having wins over the likes of Luminosity and Heretics, are still in the bottom half of Division A with a 4-7 record. The team has been inconsistent through the first 11 matches of the season, but there is undoubtedly talent on the roster that could secure a playoffs spot.

The team’s first test, though, will be playing in Pool D at CWL London, arguably the weakest of the four groups at the event. The pool, which includes Midnight Esports, Heretics, and the recently-announced Elevate roster, is filled with inconsistent teams, which should give UYU hope.

CWL London begins on May 3 and will see the debut of UYU’s new lineup. After the event, they will return to Columbus, Ohio, where they’ll play Evil Geniuses, Midnight, OpTic Gaming, and the team that replaces Red Reserve.