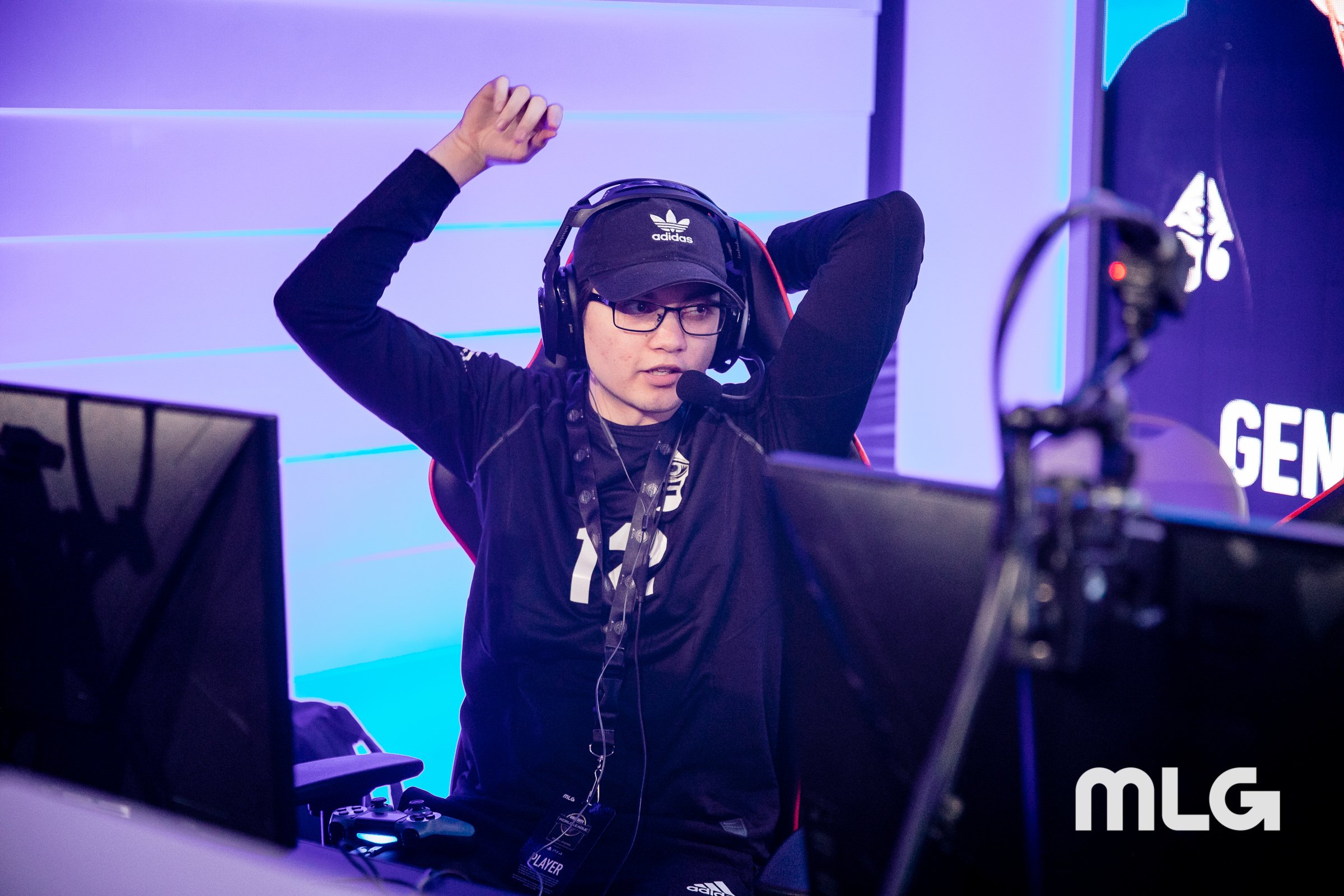 Another professional Call of Duty team has made some roster changes heading into the next major tournament.

GodRx was most recently a substitute player for Evil Geniuses after failing to qualify for the 2019 CWL Pro League with Pittsburgh Knights. JetLi, on the other hand, joins Enigma6 from Excelerate Gaming, who sold its spot in the CWL Pro League to Elevate yesterday.

Despite picking up a top six placing at CWL Fort Worth last month, Enigma6 have struggled in the CWL Pro League—they're 3-8 right now and sit toward the bottom of Division B.

Enigma6's new lineup will make their debut at CWL London, which kicks off on May 3. E6 will be in Pool A with 100 Thieves, OpTic Gaming, and Reciprocity.