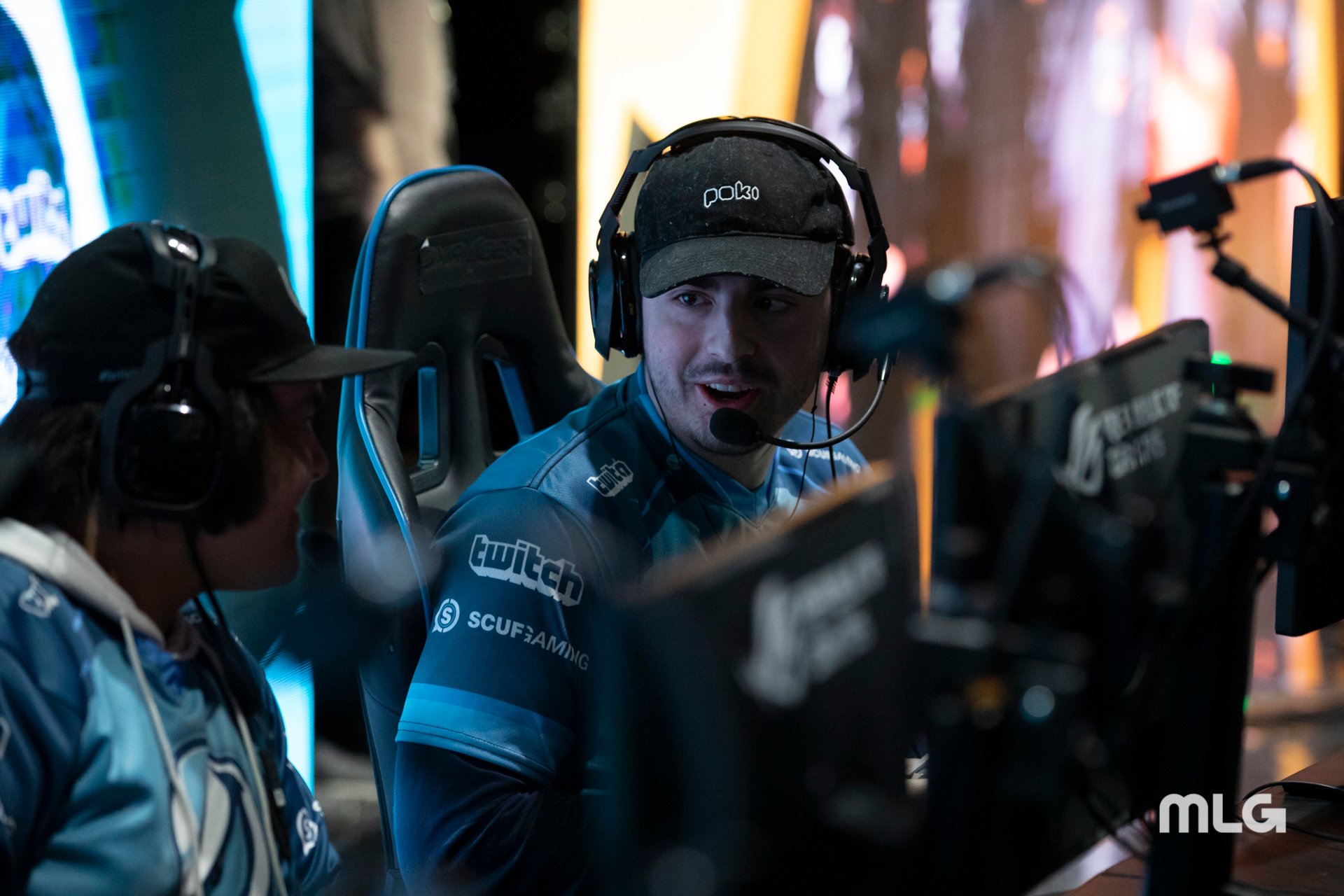 Team Envy has revamped its Call of Duty roster for the rest of the Black Ops 4 season.

Envy most recently had a disappointing top 16 placing at CWL Anaheim last week—they had a 0-12 map count at the event. Immediately following the tournament, Maurice “Fero” Henriquez tweeted that he’s a restricted free agent. And earlier today, Envy revealed that it’s loaning superstar Cuyler “Huke” Garland to Splyce for the rest of the season.

Although Envy lost one star in Huke, the organization gained another, Gunless, on loan from Luminosity. Gunless, who won CWL Fort Worth in March and was crowned the tournament MVP, was benched by Luminosity in May.

Assault, on the other hand, is no stranger to Envy. He was a part of the organization at the start of the Black Ops 4 season and played for the team from October 2018 to March. Assault, ACHES, and SiLLY most notably won CoD Champs 2018 last August while on Evil Geniuses.

SiLLY and Gunless are also reuniting for the first time since May 2017 during the Infinite Warfare season. The two players won their first major championship together at CWL Atlanta in February 2017 while playing for eUnited.

Envy’s new lineup will have a little time to prepare before they play their next match in the CWL Pro League. Gunless will make his debut for Envy at 6:30pm CT on July 1 against Gen.G.