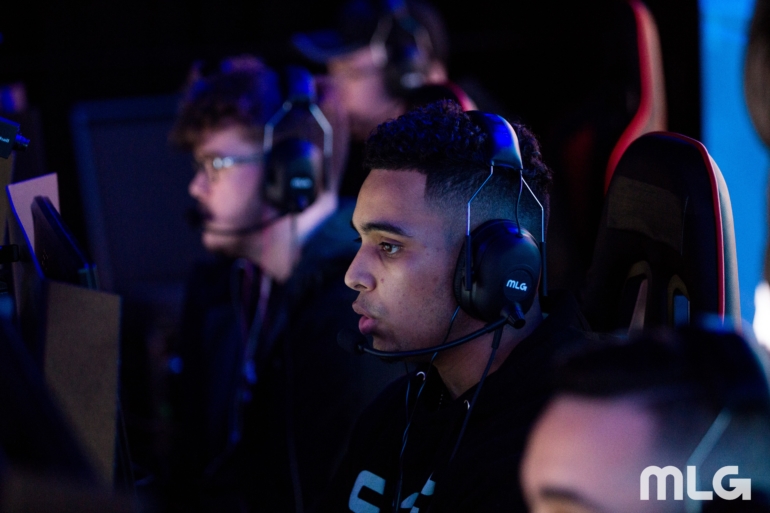 Elevate has completed its Call of Duty lineup for the remainder of the Black Ops 4 season.

Elevate most recently had a top 12 placing at CWL Anaheim last week. Two players from Elevate’s previous lineup were picked up by other teams, however. Cesar “Skyz” Bueno joined Luminosity on June 19 and Enigma6 signed Paul “Breszy” Breszynski yesterday.

Lacefield joins Elevate after spending the last three months with Midnight Esports. His best placing with Midnight was a top 12 finish at CWL London in May.

Believe, on the other hand, was most recently competing in the open bracket with Mazer Gaming. Before that, however, Believe played with ProFeeZy and MRuiz on the Excelerate Gaming roster that qualified for the CWL Pro League in January. Elevate acquired Excelerate’s CWL Pro League spot in April.

Elevate’s new lineup will debut in the CWL Pro League against Midnight Esports on July 1 at 2pm CT.