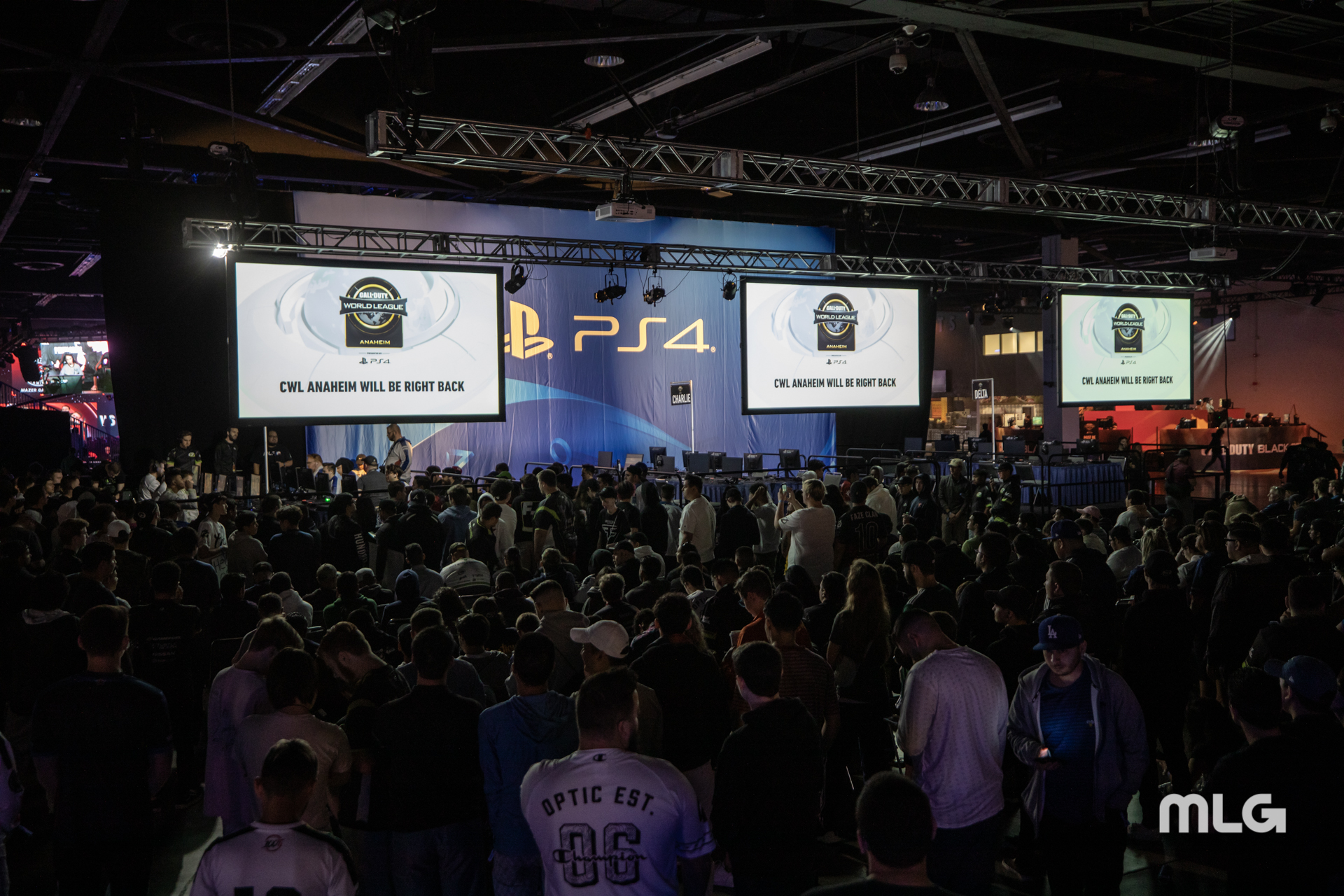 This roster change, outside of a substitution, should be the last move E6 can make this season. The team will play their final four CWL Pro League matches, as well as the CWL Finals and CWL Championship with the lineup of Mayehm, Breszy, Adam “GodRx” Brown, Jordon General, and Matthew “KiSMET” Tinsley.

Some fans will likely be surprised with this roster change, considering E6’s stellar performance at CWL Anaheim. In fact, they were one of only three teams to go undefeated during pool play. After defeating Heretics in the first round of the championship bracket, E6 lost to Gen.G in the winners bracket semifinals and FaZe Clan in the losers bracket quarterfinals to go home with a sixth-place finish.

Breszy and Mayhem are seen as some of the rising stars in competitive CoD after their stints on underperforming teams. Breszy’s stock, in particular, seemed to skyrocket while on Elevate after a turbulent period with Denial Esports.

E6 undoubtedly won’t be the last team to make a roster change before the CWL Pro League returns on June 24. The roster lock for each of the 16 league teams is June 20.

Update June 20 5:01pm CT: Enigma6 has confirmed the signings of Mayhem and Breszy via Twitter.