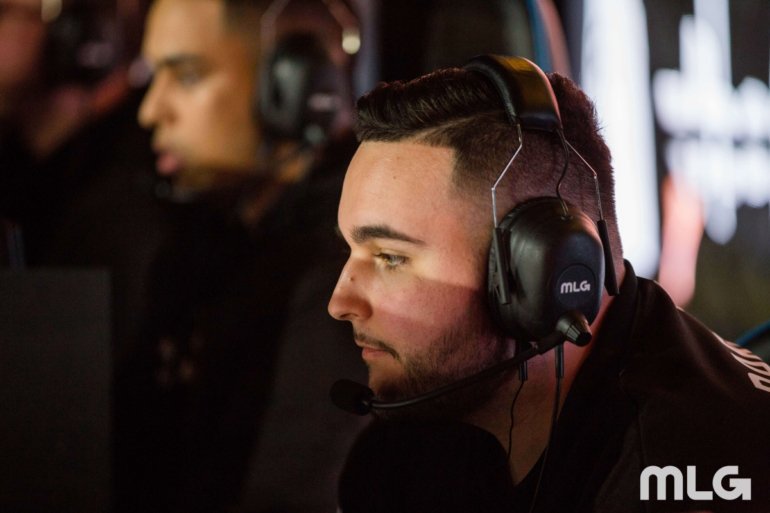 Another organization in the CWL Pro League has finalized its roster heading into the next major LAN event of the Black Ops 4 season.

Despite a 5-2 start in Division A of the 2019 CWL Pro League, Midnight chose to completely overhaul its roster moving forward—LlamaGod is the only player from the original roster that qualified for the league with this organization.

Even though Midnight’s previous lineup had a strong start to the regular season, the new roster offers a decent mix of veteran leadership and slaying power.

Midnight will compete in Pool C at CWL Fort Worth against Splyce, Luminosity, and Excelerate—an organization that recently released its entire Call of Duty roster.

Saints, Parasite, Lacefield, and Blazt will all make their debuts for Midnight when CWL Fort Worth begins on March 15.