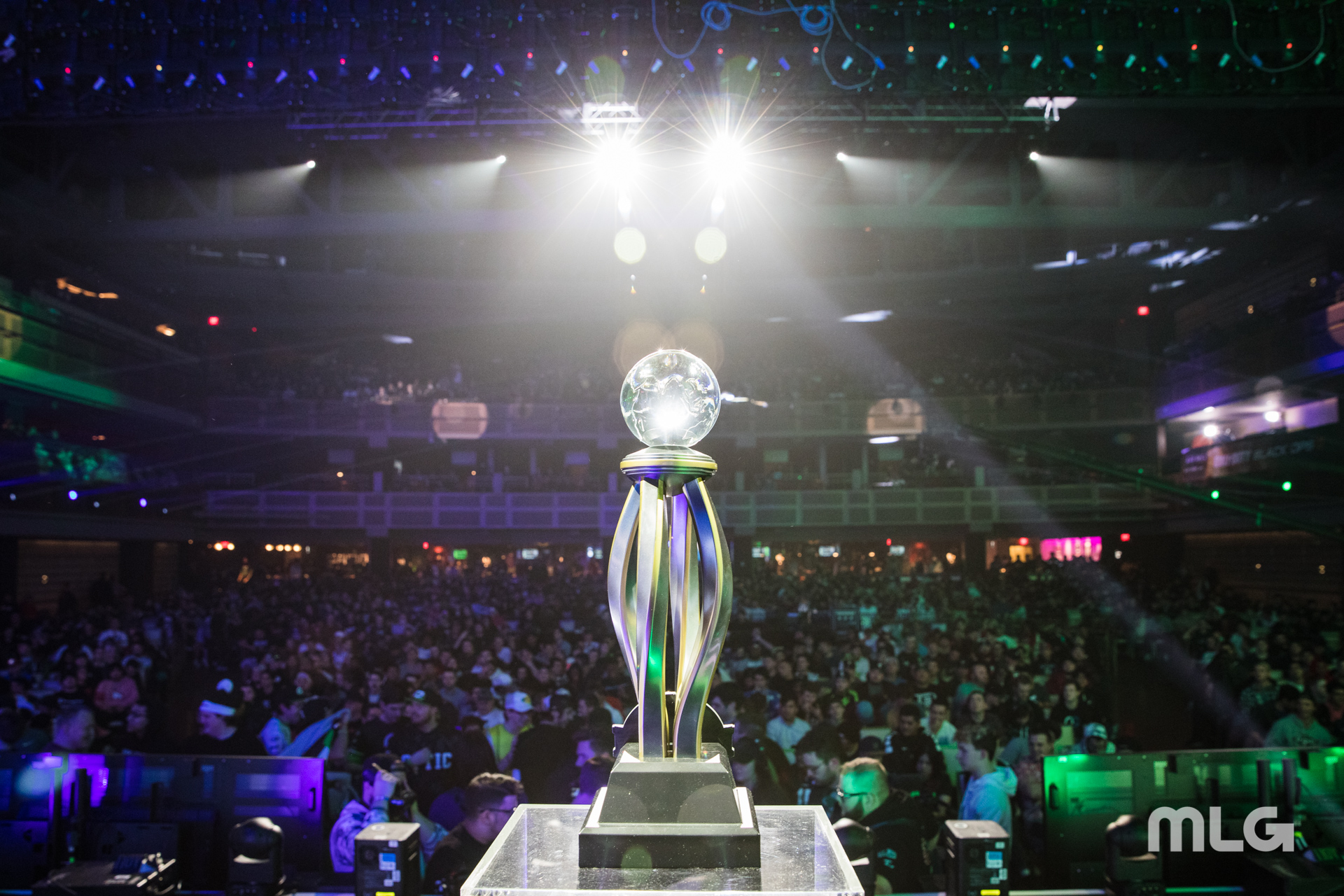 For the past several days, rumors have been swirling about the future of Excelerate Gaming’s Call of Duty roster—but we now have confirmation about the fate of the five players.

Excelerate co-owns the worst record in the 16-team CWL Pro League at 1-6, with their only win coming against Team Envy in their first match of the season. Since that victory, they have won just six maps of the 24 they’ve played in Division B.

In the Twitter statement, Excelerate wished the best for its former players, and said it plans to “have an announcement soon” regarding the CWL Pro League team.

And while being released from Excelerate, and effectively kept out of competing in the remaining league matches, ProFeeZy, Believe, MRuiz, and Beehzy are sticking together and looking for a new organization, according to a tweet by ProFeeZy. RobbieB has also been seen practicing with FA5TBALLA and several other players outside of the league.

CWL Fort Worth, which begins on March 15, and more than a dozen league matches still remain for Excelerate. When the organization returns to regular season play with a new lineup, they will have to face Red Reserve and Luminosity in their first two matches.