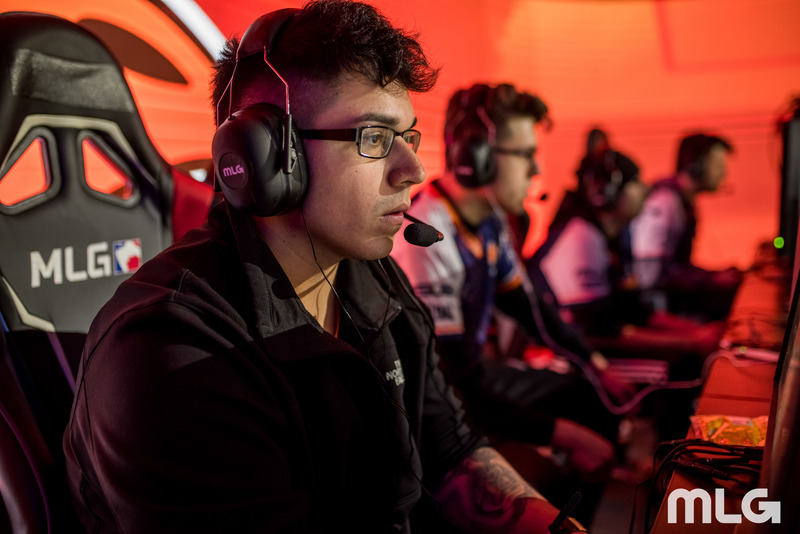 A Call of Duty veteran has landed a spot on a professional team.

Midnight Esports has signed Renato “Saints” Forza, the organization announced today. It’s unclear who his teammates will be, however, since a ton of rumors have been circulating about Midnight over the past few days.

At the start of the Black Ops 4 season, Saints was on Evil Geniuses—but he was replaced by Brice Faccento at the end of December. Most recently, Saints competed on the Pittsburgh Knights at the CWL Pro League Qualifier in January.

After failing to qualify with the Pittsburgh Knights, however, Saints has been looking for a chance to regain a spot in the CWL Pro League. He’ll now get an opportunity to compete in pool play at CWL Fort Worth, as well as Midnight’s upcoming matches in the 2019 CWL Pro League regular season.

While Saints’ new teammates are still unknown, former Midnight player Saul “Parzelion” Masse-Siguenza was added to UYU’s roster yesterday. Although Parzelion is the only player who has officially left the organization, Midnight, who are 5-2 and in second place in Division A of the CWL Pro League, could have a completely new-look lineup moving forward.

Saints will make his debut for Midnight Esports at CWL Fort Worth, which begins on March 15.