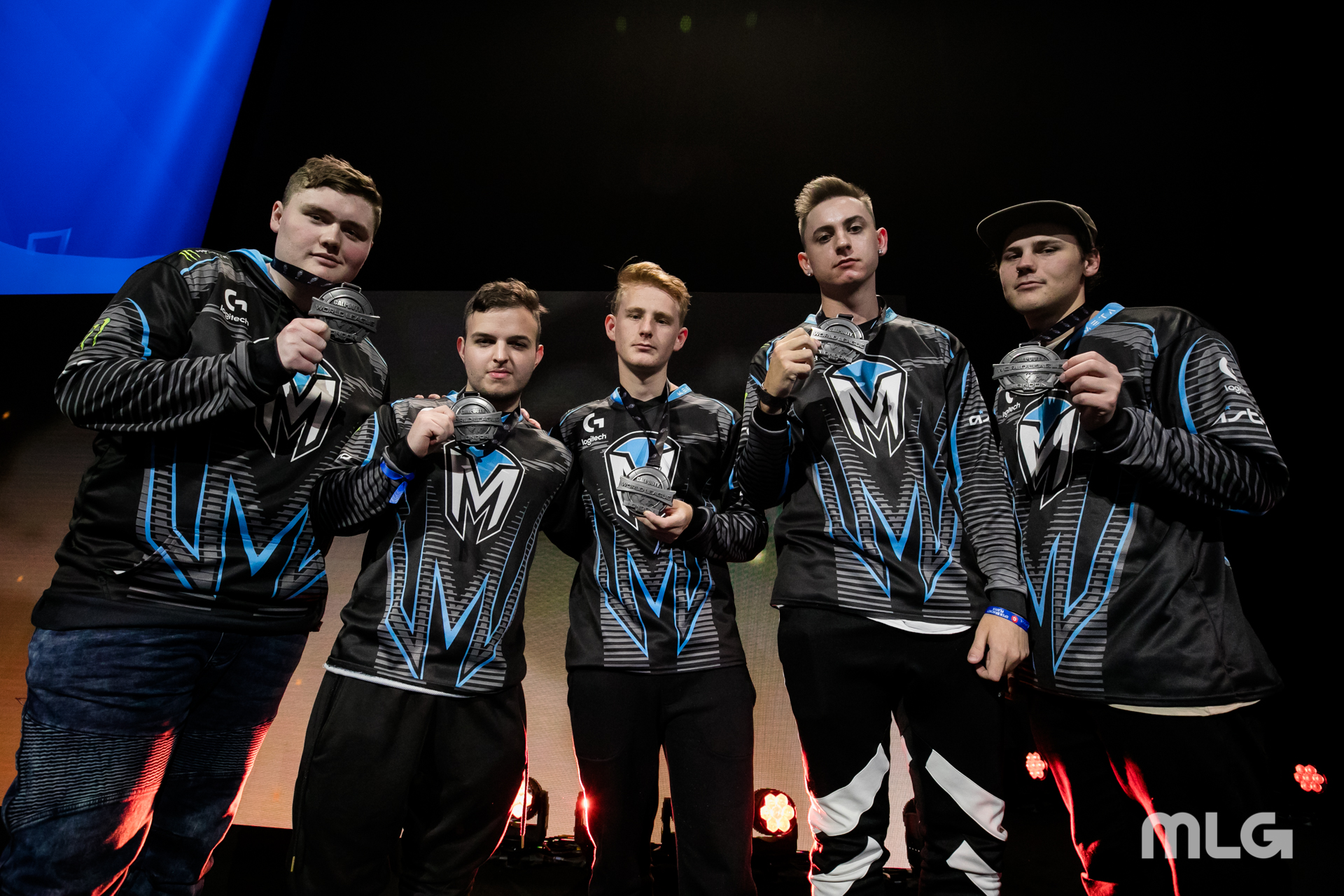 The strongest Australian Call of Duty team picked up another title today in the third amateur open bracket event of the Black Ops 4 season.

The Aussies have appeared in the grand finals of all three open bracket competitions this year. At CWL Fort Worth in March, Mindfreak were reverse swept by FC Black. They avenged that loss, however, by dominating Kairos Esports at CWL London in May.

Mindfreak kicked off the grand finals with a convincing 250-158 win on Hacienda Hardpoint. But Mazer immediately responded by taking Arsenal Search and Destroy 6-3 to tie up the series.

Map three, Seaside Control, was an insane back-and-forth affair that the Aussies won 3-2 to take a 2-1 series lead. Mindfreak then reset the bracket by beating Mazer 250-130 on Seaside Hardpoint.

In the second best-of-five, Mindfreak started strong by taking Gridlock Hardpoint 250-217 and Payload Search and Destroy 6-1. Mazer answered back by winning Seaside Control 3-0, but the Aussies picked up the 250-74 victory on Hacienda Hardpoint to win the Anaheim open bracket event.

Mindfreak earned $15,000 for their first-place finish, while Mazer will have to settle for the second-place prize of $12,500.

The open bracket tournament may be over, but the main event is just heating up on Championship Sunday. 100 Thieves, Gen.G, OpTic Gaming, and FaZe Clan are the remaining teams trying to capture a championship at CWL Anaheim.