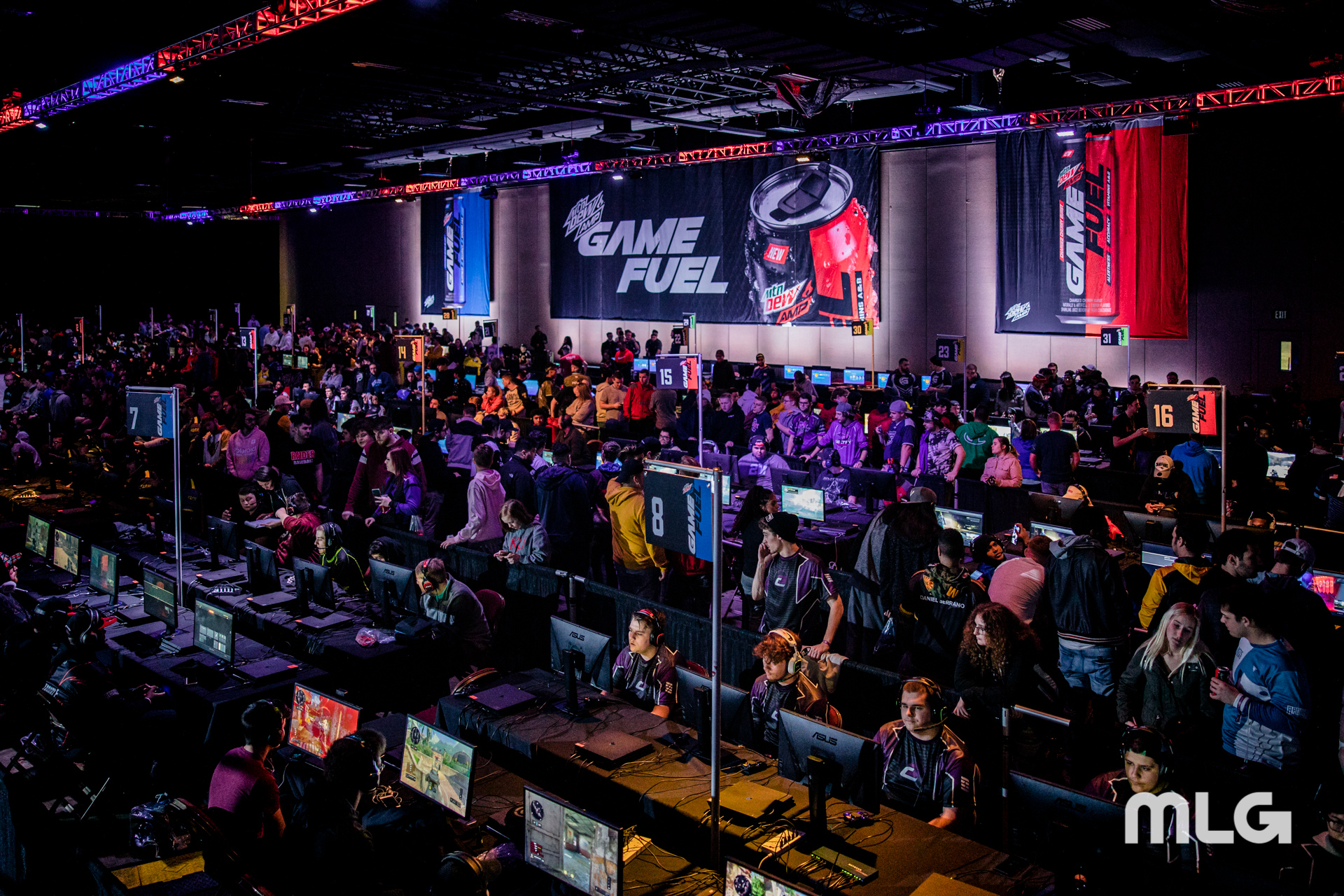 The grand finals of the competition was aired on the main broadcast to kick off CWL Fort Worth’s Championship Sunday. The first map of this series was a back-and-forth showdown, but a late surge by Mindfreak helped them secure Arsenal Hardpoint 250-193. The Australians carried their strong play into Gridlock Search and Destroy, taking map two 6-3 to build a 2-0 series lead.

But from that point on, FC Black flipped the switch and took over the matchup. They won Arsenal Control 3-1, Frequency Hardpoint 250-180, and Arsenal Search and Destroy 6-3 to capture the championship.

The professional tournament at CWL Fort Worth is still underway, with 100 Thieves, Reciprocity, Luminosity, and Splyce fighting for the championship.