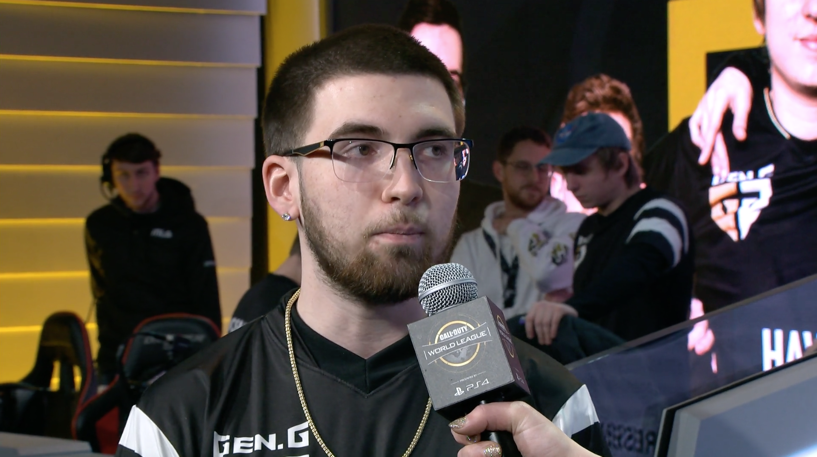 Michael “SpaceLy” Schmale is back in the CWL Pro League.

SpaceLy originally competed with Maux, Havok, Nagafen, and MajorManiak at the start of the Black Ops 4 season. Gen.G signed these five players on Jan. 31.

Despite starting 6-1 in the CWL Pro League, SpaceLy was moved to Gen.G’s bench and became a restricted free agent on March 6. The organization later acquired Envoy on March 12.

Since SpaceLy was benched, Gen.G earned a top eight placing at CWL Fort Worth in March, a top six finish at CWL London in May, and most recently came in second at CWL Anaheim this month. Gen.G didn’t sign any new players in the June roster movement period, but the organization has still elected to make a lineup change after losing to 100 Thieves in the grand finals at CWL Anaheim.

SpaceLy will make his return to Gen.G’s lineup next week when they take on Team Envy on July 1 at 6:30pm CT.