This revamped team will try to contend for the title at CWL Fort Worth. 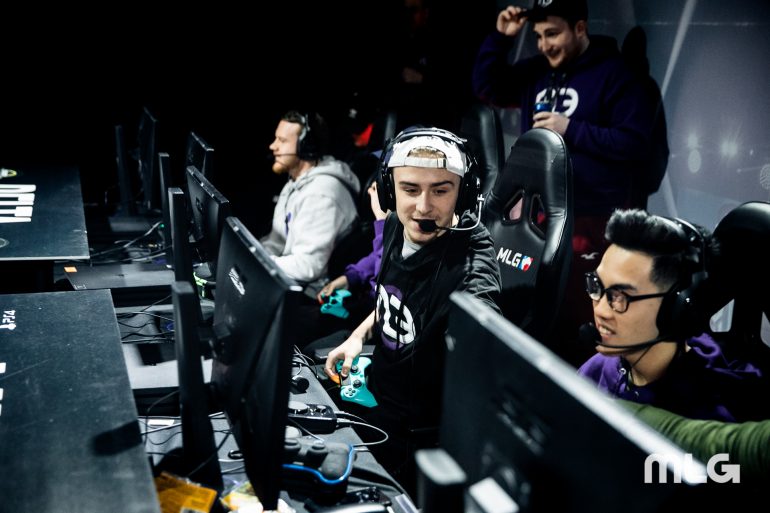 The team with the best record in the 2019 CWL Pro League has finalized its roster heading into this week’s major LAN event.

Despite going 5-2 in Division A of the 2019 CWL Pro League with Envoy, Midnight chose to completely overhaul its roster with veterans like Christopher “Parasite” Duarte and Renato “Saints” Forza.

Gen.G, on the other hand, went 6-1 in the CWL Pro League and are the top-seeded team headed into CWL Fort Worth—that’s why so many fans were surprised to see them drop SpaceLy. But Midnight were the only team to beat Gen.G in the CWL Pro League, and Envoy was one of their best players.

Envoy will make his debut for Gen.G at CWL Fort Worth, which begins on March 15.