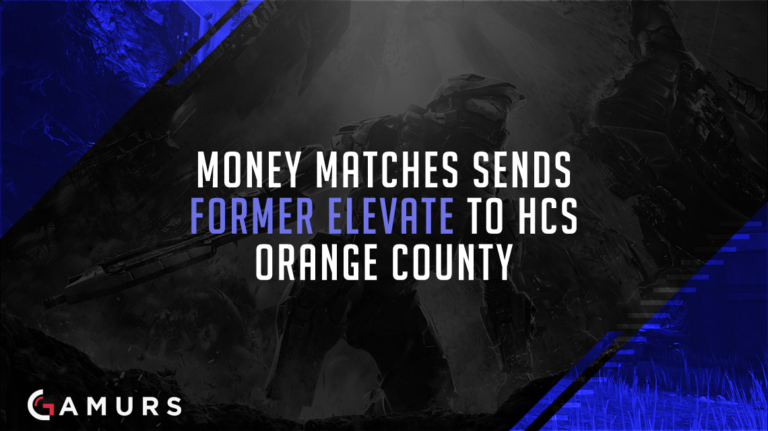 In response to the news that the amateur roster competing under Team eLevate would not be receiving funding to attend the first Halo Championship Series open LAN, gaming betting website “Money Matches” has committed to supporting the team . 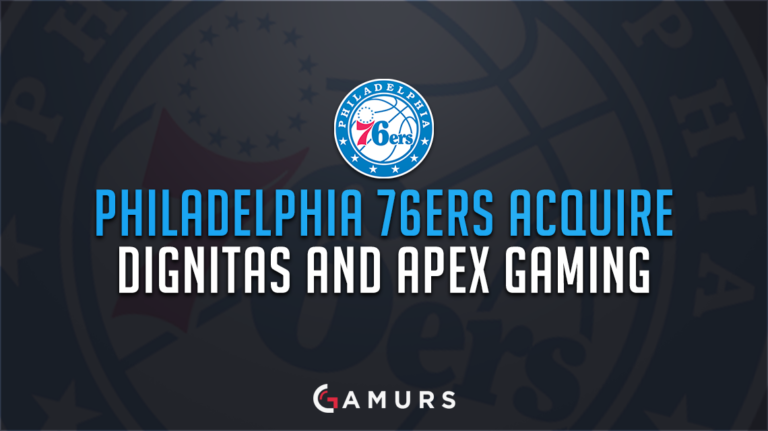 In possibly the biggest move in esports ownership history, ESPN has reported that the NBA’s Philadelphia 76ers has acquired both Dignitas and Apex Gaming. 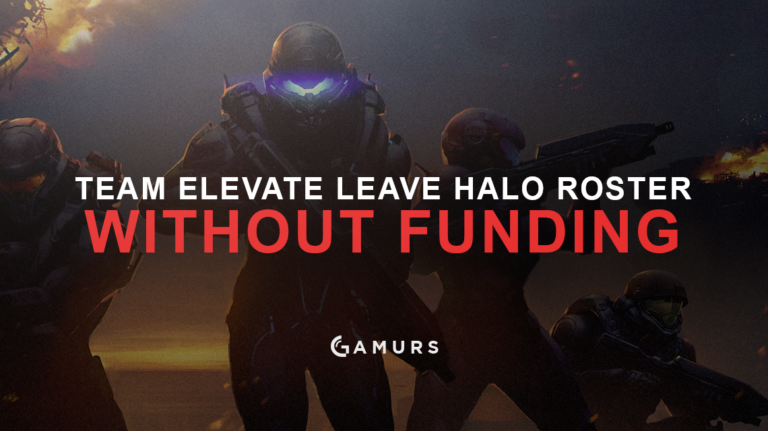 It has come to light that Team eLevate has left their Halo team without the means to attend the first Halo Championship Series Open Event, HCS Orange County. 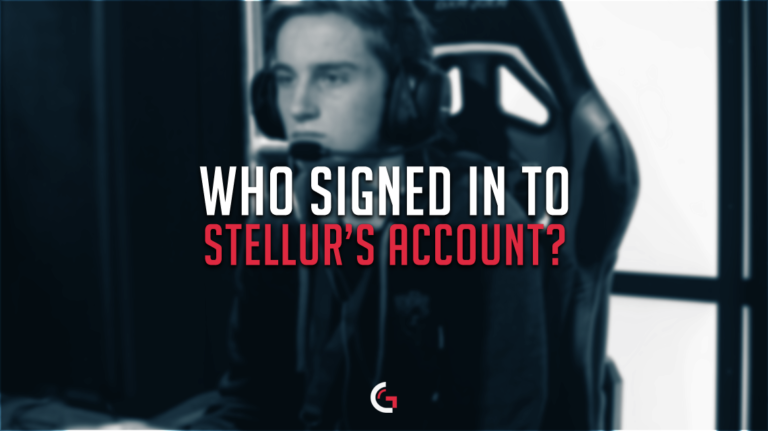 Controversy has arisen over whether or not StelluR quit out of his pro league games. Did he leave, or did someone conspire against him? 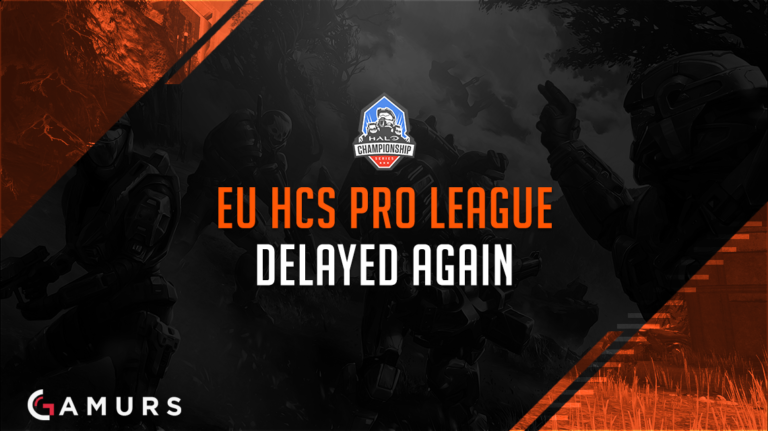 After consulting with European players, ESL has regrettably had to make the decision to once again delay the start of the EU HCS Pro League 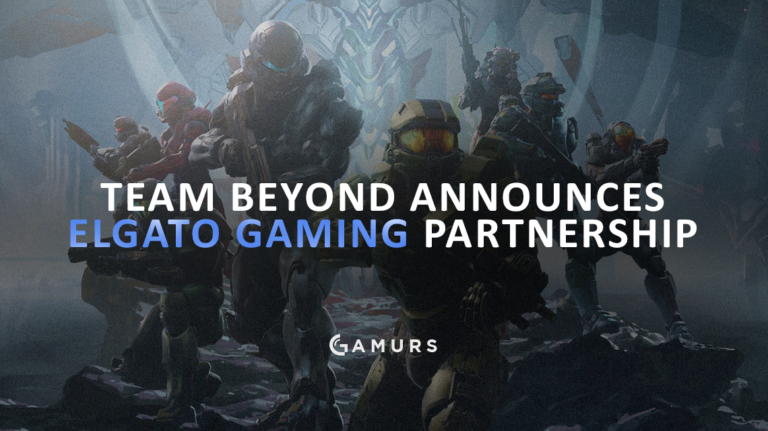 Team Beyond, the community hub for competitive Halo, has revealed that they will be entering in a partnership with Elgato Gaming to run two online Halo 5 tournaments this month. 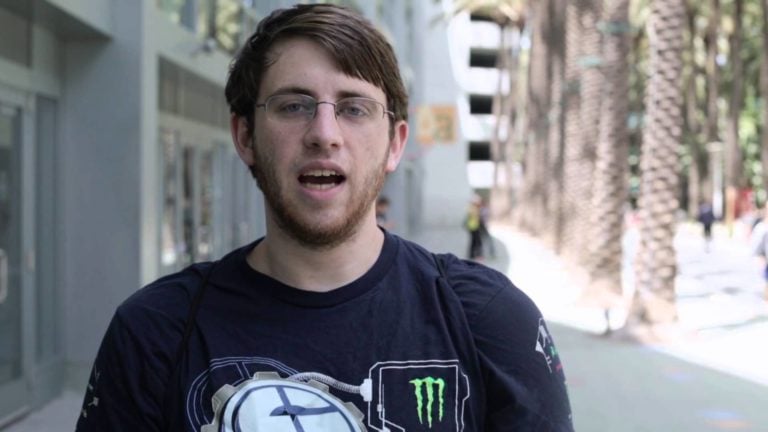 Newcomers to the SSB Melee scene will have noticed the absence of one of the game’s appropriately named “Five Gods.” Kevin “PPMD” Nanney has been largely absent from the scene for the past several years. 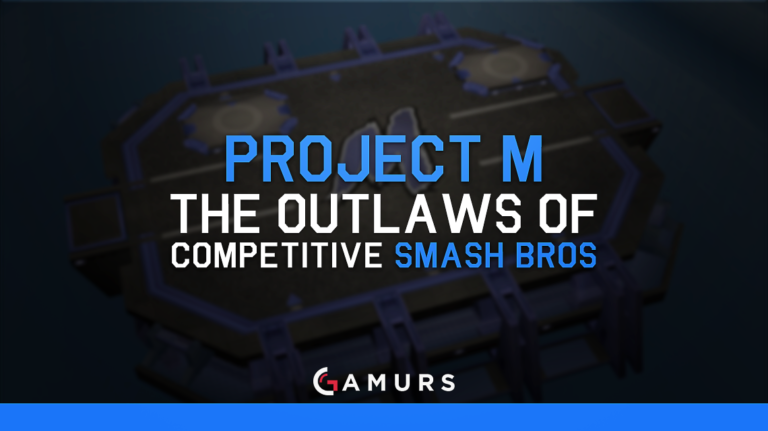 The game diversity of the competitive Super Smash Bros. community has always been an interesting case study. But Project M is something strange and diverse in its own right but has been pushed to the very edge of the greater scene. 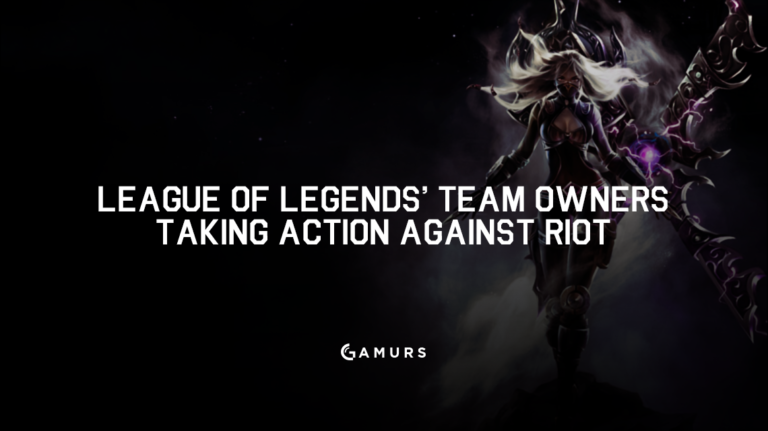 In the latest turn of events revolving around the recent LCS team revenue drama, it seems like the owners of LCS teams are finally taking action. 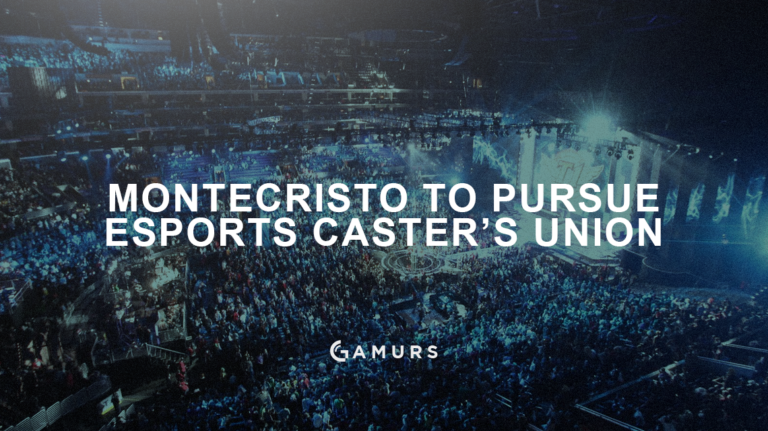