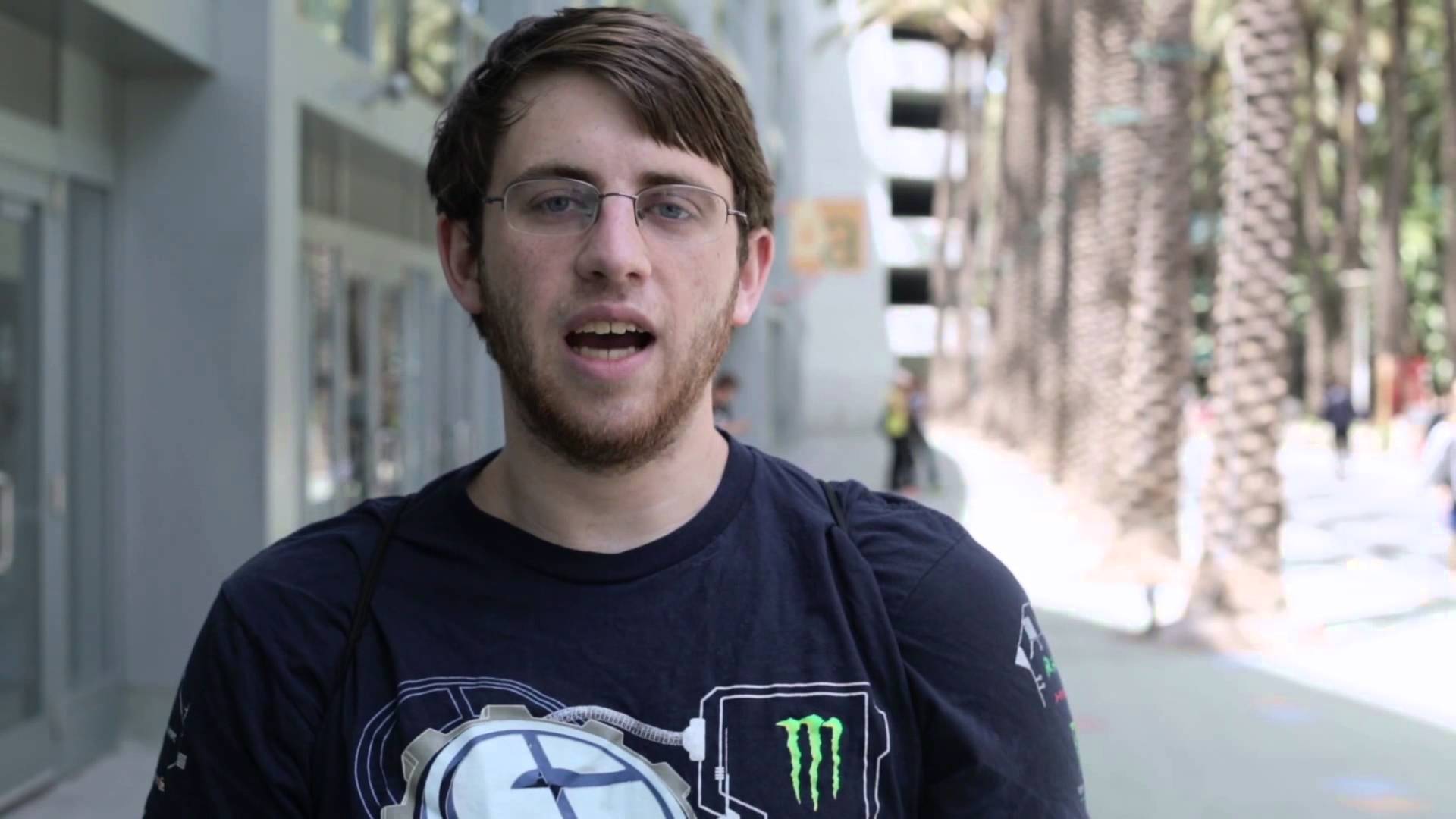 Newcomers to the SSB Melee scenewill have noticed the absence of one of the game’sappropriately named “Five Gods.” Kevin“PPMD” Nanney, a predominantly Marth and Falco playerplaying under the Evil Geniuses organization, has been largely absentfrom the scene for the past several years. Mainly going to only thebiggest tournaments, PPMD has struggled with various health issues.This most recent hiatus has been the longest, having not played atan event since January of this year, attending Genesis 3. Many fanshave eagerly awaited information on his return, and he has justgiven an update.

His current hiatus can becredited to a hormone issue. In past updates, PPMD has mentionedthis affecting his ability to focus, his vision, his memory andmore. The hormonal issue is also likely the result of his lowdopamine levels, coming from the depression that has plagued himand pushed him to take breaks in the past.

He is presently 90 days into histreatment, approximately the amount of time that he believed hewould need to fix the issue. Due to a complication, that treatmenttime has doubled and he will likely not be facing a full recoveryuntil December. This means that Big House 6, a major tournamenttaking place Oct. 7-9, is off the table.

To read PPMD’s fullupdate, you can check it out here. He intends to keep his fans updated on thesituation and will be keeping them informed on how his upcomingblood tests go. But he brings more than bad news. He has alsorevealed that he has felt more motivated than he has in a longtime, a big change from how he has felt the last few years. We wishfor him to make a full recovery and hope to see him back at eventssoon!

What do you think aboutPPMD’s situation? Let us know in the comments below or tweetus @GAMURScom.