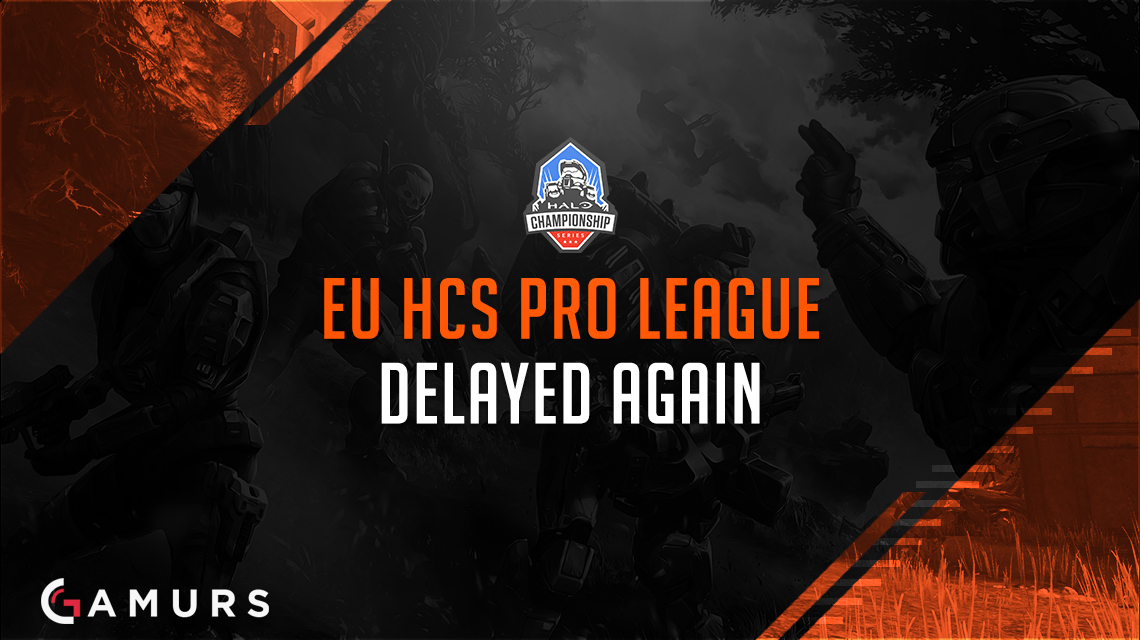 After consulting with European players, ESL has regrettably had to make the decision to once again delay the start of the EU HCS Pro League.

Originally delayed previously, ESL’s intentions were to begin the league tomorrow on September 21st. Both decisions to delay were made due to ISP issues that have plagued several players from various teams. Richard Simms, a host and commentator for the EU HCS, clarified on how they intend to solve the issue:

“What happens next – Currently there are talks with a UK-based ISP to determine the root of the cause along with many players providing game play/game files/Gamertag’s/time/dates etc etc to 343 to try pin-point the exact fault at hand causing certain EU players to encounter what looks to be an of excessive amount of latency/delay during custom games. 343 is working hard with ESL alongside the players and we will continue to do so to try resolve this issue as fast as possible.”

The following are the revised dates for the pro league:

The change also affects the timing of the EU Open Circuit. The new dates can be found below:

The open circuit will culminate with the Open Circuit Finals on November 26th.

Hopefully, ESL and 343 will be able to get the issue resolved in time for them to meet the new schedule.