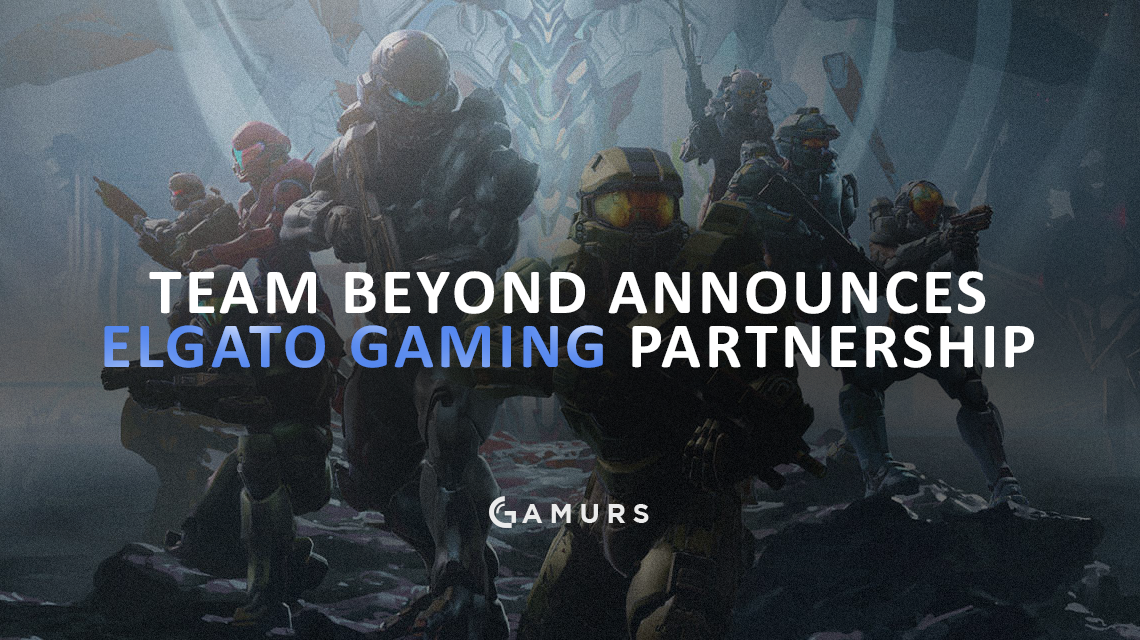 Team Beyond, the community hub for competitive Halo, has revealed that they will be entering in a partnership with Elgato Gaming to run two online Halo 5 tournaments this month.

The first will be a Free For All tournament with a prize pool of $200. The winner of the tournament will take home not only the entirety of the prize pool, but also an Elgato Game Capture HD60 S, which has a retail value of $180 USD. This event will take place on Friday, September 23rd. You can find the signup here.

The second tournament will be a 2v2 event. Also fielding a $200 prize pool, this time the winning team will receive $150 as well as each team members getting their own Elgato capture card. The second place team will get $50 to split between the two of them. Registration has not been setup yet, but when it is you can find it here at the Team Beyond tournament hub.

Nothing has been said of whether or not these Elgato tournaments will continue past September. There is a strong possibility that these two are trial runs with the intent of pursuing a long term relationship if they are considered successful. Team Beyond already has a long history of running online tournaments through their partnership with Team Astro, providing a steady stream of online community events. The partnership with Elgato will not interfere with the existing relationship with Team Astro.

The next Team Beyond Halo 5 tournament will take place tomorrow, on September 20th, with a $200 Team Astro sponsored 2v2. You can find the registration here.

Will you be taking part in these online tournaments? Do you think that Elgato will be sticking around to continue this partnership? Let us know in the comments below or tweet us @GAMURScom.