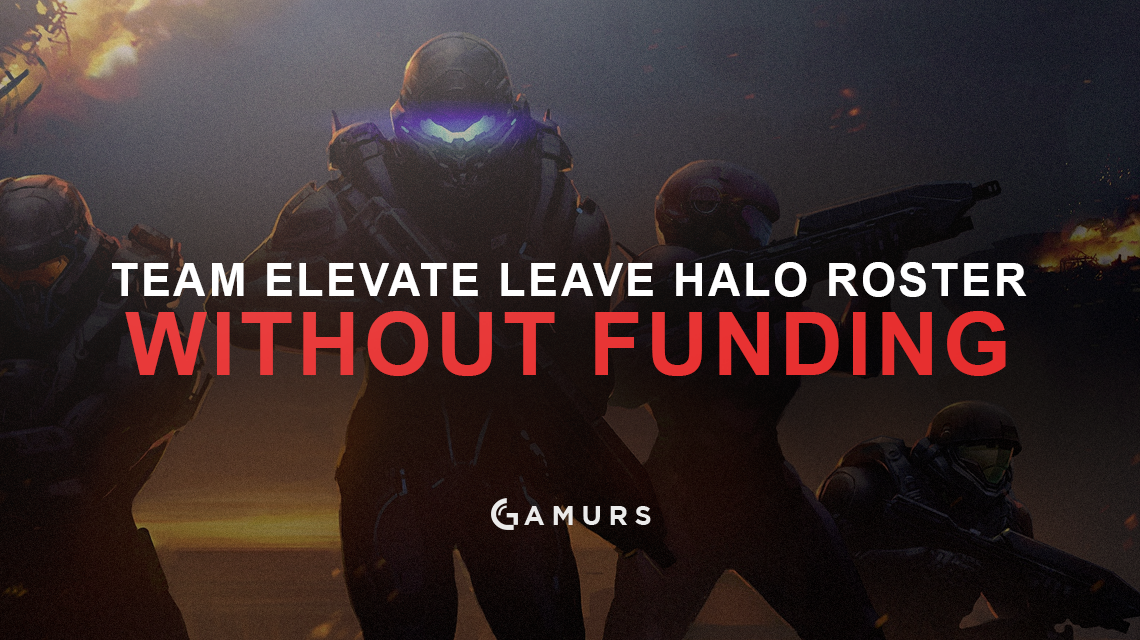 It has come to light that Team eLevate has left their Halo team without the means to attend the first Halo Championship Series Open Event, HCS Orange County. The event, which will take place Oct. 7-9 at the Esports Arena in Santa Ana, California, would require considerable costs to bring the team to the west coast and put them up for the weekend.

Captain of the team, Dillon “Randa” Randa expressed his frustration and disappointment with the situation. He claims that the organization went silent and ceased all communication with the roster for a considerable amount of time. Randa even reached out to eLevate, asking if his team would have to pay their own way to the event. There was no response until over a week later. When the squad finally found out, it was only 12 days before the event started and not enough time for them to pull the money to attend together.

Despite his frustrations, Randa has stated that he doesn’t think eLevate is a bad organization, but that they just handled the situation poorly. The reason for this lack of contact and sudden change of funding is speculated to be due to eLevate’s pursuit of current HCS Pro League team “LOL” (the former OpTic roster).

When reached out to, Team eLevate stated that they regret any perceived miscommunication with their Halo players. No loss of communication was intentional and the entire situation was merely a misunderstanding, as the organization informed Randa as soon as they figured out what the financial cost would be for travel and made the decision that it would not be worth it to send an open circuit team with only one contracted player. In regards to any speculation surrounding the pursuit of the ex-OpTic Gaming roster, Team eLevate made it clear that there was no such thing. There were talks and the idea was brought up within the organization, but it was decided against and discarded.

*UPDATE: The head of public relations at eLevate reached out to comment on the situation. He stated that, “We weren’t pursuing ex-OpTic. We had early talks but the idea had already been decided against. Also, our “team” is one contracted player; we decided no on OC, and couldn’t prioritize travel for an uncontracted open circuit team. The timing wasn’t ideal, but we informed Dillon as soon as we had figured out financials for travel.”

What do you think about this situation? Let us know in the comments below or tweet us @GAMURScom.