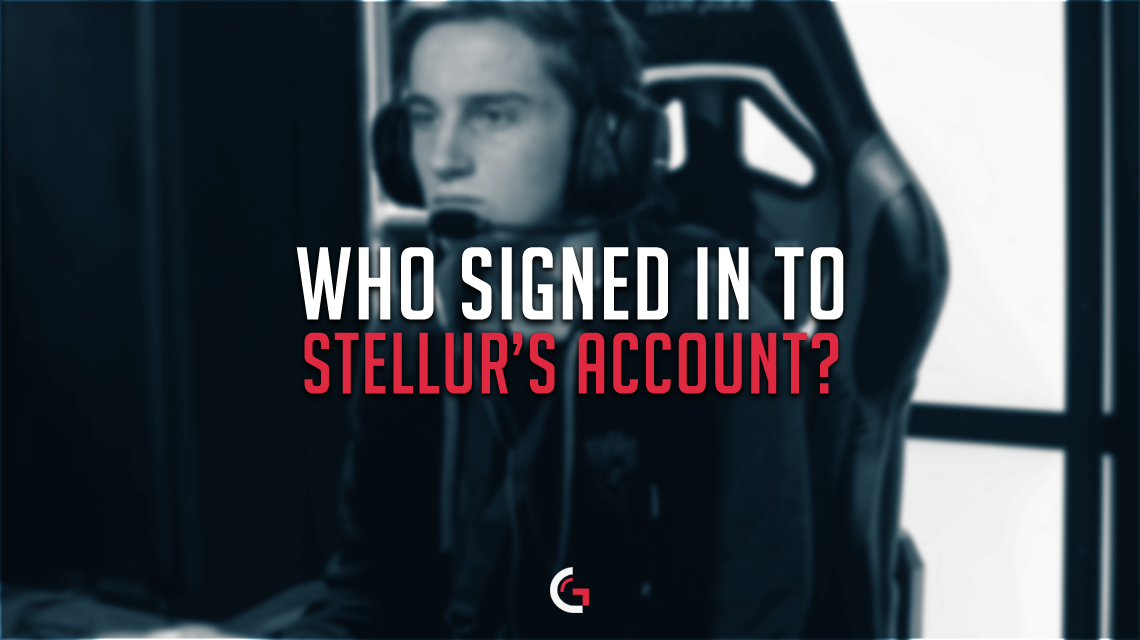 At the beginning of the current HCS Pro League season, controversy arose around the legitimacy of two Enigma6 player’s contracts.

Ultimately, Braedon “StelluR” Boetcher was removed from the team, but due to the HCS rules regarding roster changes, he could not be formally replaced until the fourth week of Pro League play. This means that he will have to play for the team until then.
While this is obviously an awkward situation for all those involved, things got worse when during the team’s second game, played against OpTic Gaming, StelluR left in the middle of the game. E6 player Carlos “Cratos” Ayala responded to the situation by tweeting “Now stellur quit out game 2 lol this so fun”.

But StelluR himself claims that he did not actually leave the game. Instead, he makes the case that someone recovered his account from another location in order to force him out of the game. He claims that it was E6 who did so.

The above image was a screenshot made by StelluR following his removal. He claims that the geographical information about the sign-in lines up with the E6 house and that it was either one of the players or the team’s coach that did it. StelluR has said publicly that he waited to come forward with this information in order to supply it to ESL and give them appropriate time to respond to it.

When probed on the issue, Enigma6 had this to say:

“Enigma6 Group is unaware of the facts surrounding the allegations. We have requested the information but still awaiting a response. We never approve or condone unethical behavior. Thank you.”

Additionally, no official release has come from ESL, presumably because they are still continuing their investigation on the matter.

What do you think happened? Let us know in the comments below or tweet us @GAMURScom.