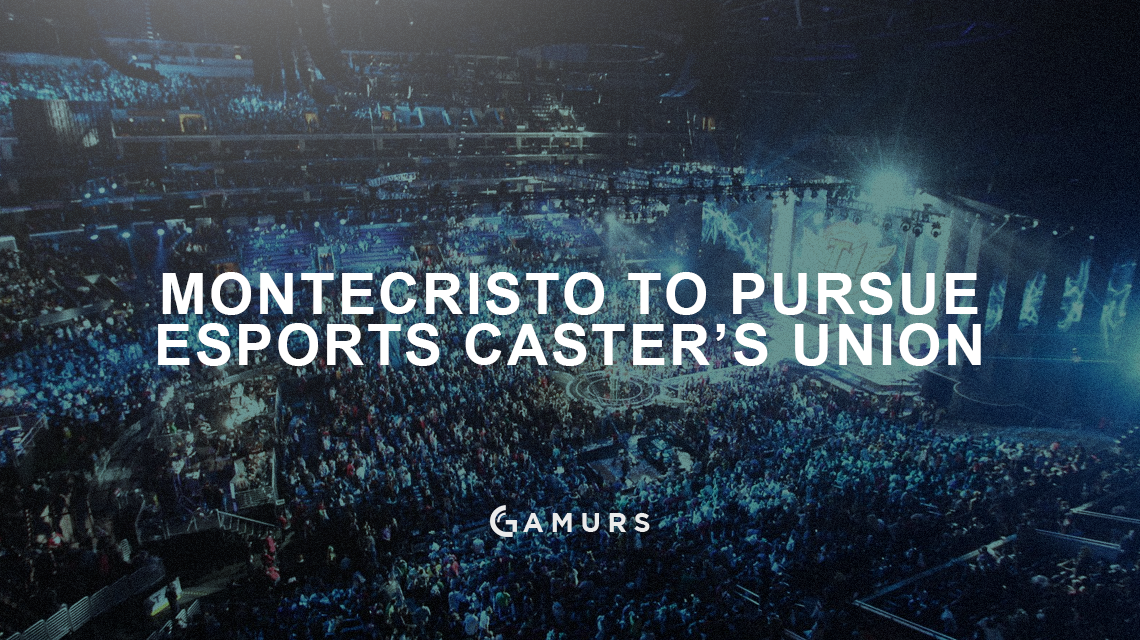 Christopher“MonteCristo” Mykles, well known OGNcaster and owner of The Renegades esports organization, hasexpressed his pursuit of creating an esports caster’s union.This ambition was expressed through a tweetthat was made on the tail end of along chain of complaints regarding the way that Riot Games, thedeveloper of League of Legends, handles professional team andplayer income.

Montecristo has had a long feudwith Riot on their treatment of casters. The most prominentcomplaints were raised in March of this year when he and the restof the OGN LoL casters decided to not work with Riot as part oftheir broadcast of the Mid-Season Invitational. The OGN casters,after surveying casters from around many different esports scenes,found that Riot was offering far below the industry standard fortheir field. This would be the sort of problem that a union wouldbe able to fight against – standardizing fair wages across theboard. Monte has also expressed his discontent for the way thatRiot prevents their contracted casters from pursuing alternativerevenue streams, effectively making them financially dependent onthe company.

Considering all we know stemsfrom an off-handed tweet, there are numerous unanswered questions.The biggest one is the possibility that such a union would not belimited to just casters, but to esports broadcasting as a whole.There is also no information on how such an endeavor would befunded or how it would operate internationally.

Creating something of thismagnitude could potentially change the fundamentals of esports, butwith the risk of crashing and burning horribly. It will certainlybe an interesting process to follow, which you will be able to dohere at GAMURS as we update you on all news relating toMonte’s struggle.

What do you think about thispotential union? Let us know in the comments below or tweetus @GAMURScom.