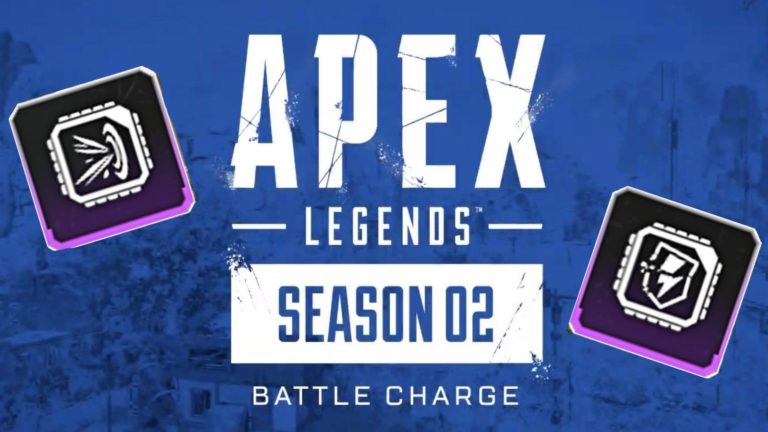 The Mozambique isn't as much of a meme anymore. 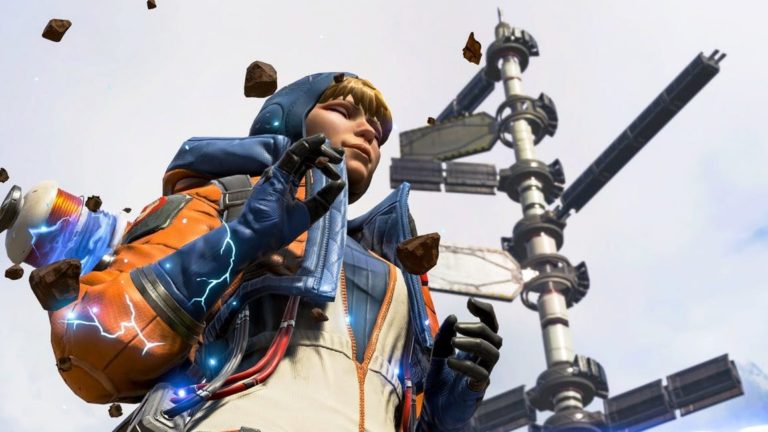 Why Apex Legends has a harder time creating content than Fortnite

Let's ease off the devs. 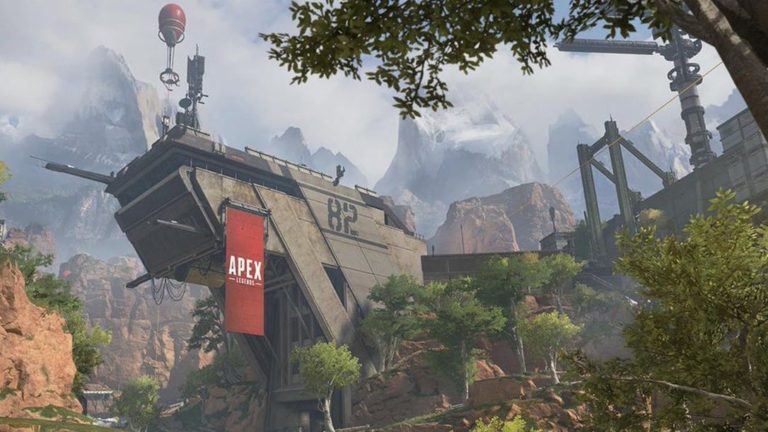 Mysterious laptop found in Apex Legends, contains clues to what might be coming in season 2

It's a few lines of code in the laptop. 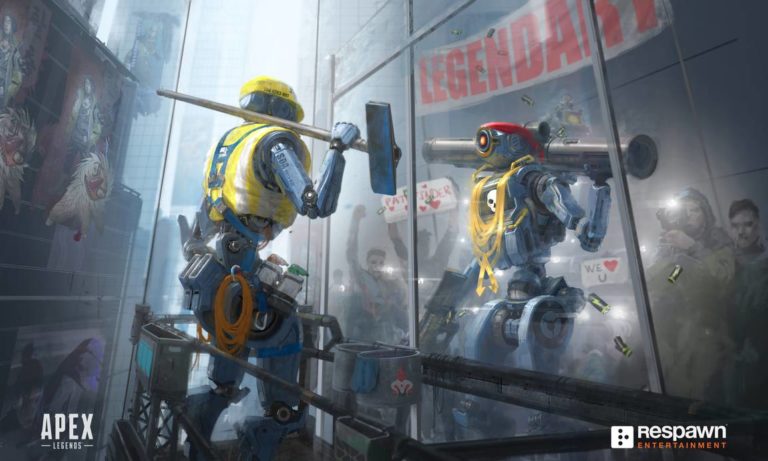 Some fans believe this unknown figure could be Crypto. 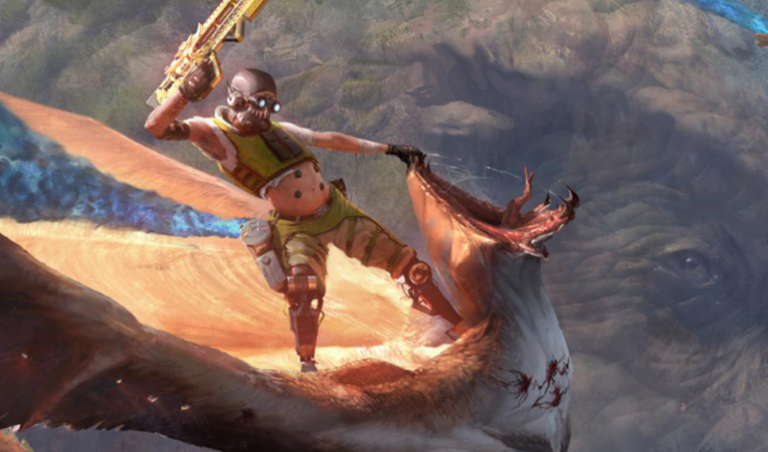 What are Apex Legends’ Flyers and how can they help you win?

Only one day after the end of the first season, Wild Frontier, Apex Legends has begun to make changes to prepare for the second season, Battle Charge, coming at the beginning of July. Besides the large Leviathans on the outskirts of the map closing in, Respawn appears to have added an entirely different creature to […] 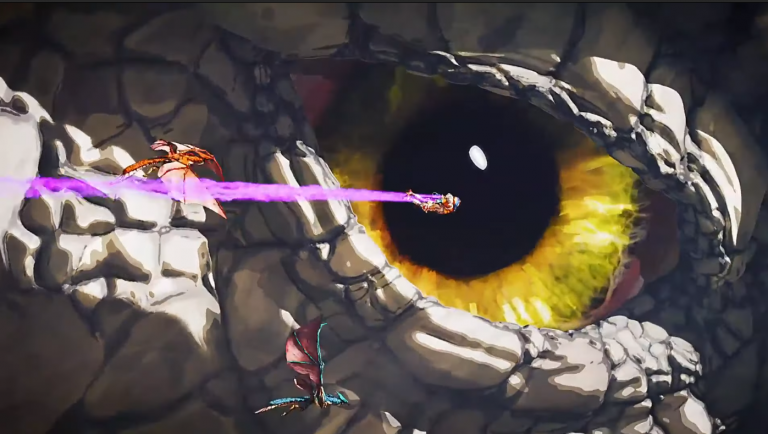 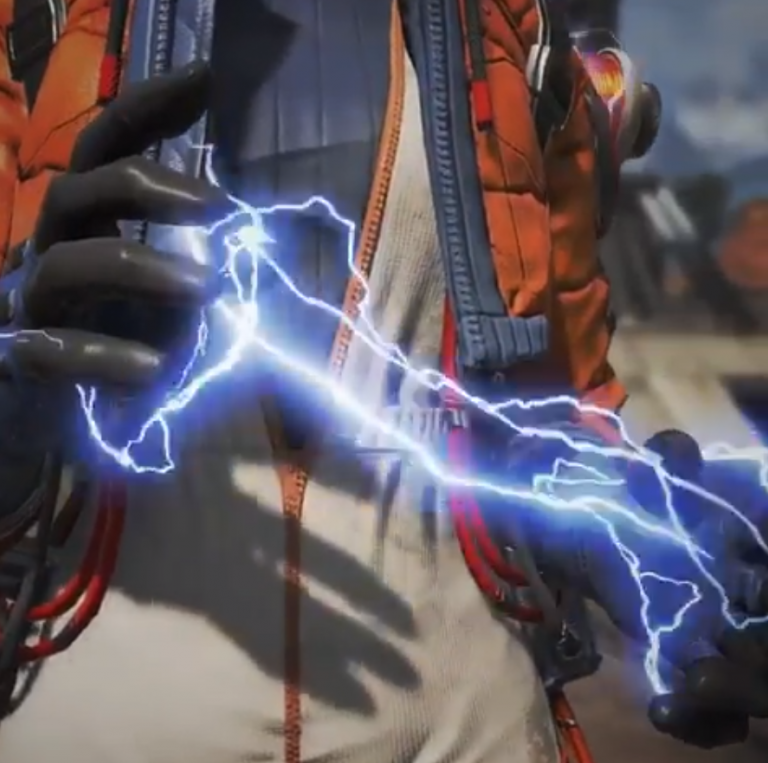 It's only a two-second clip. 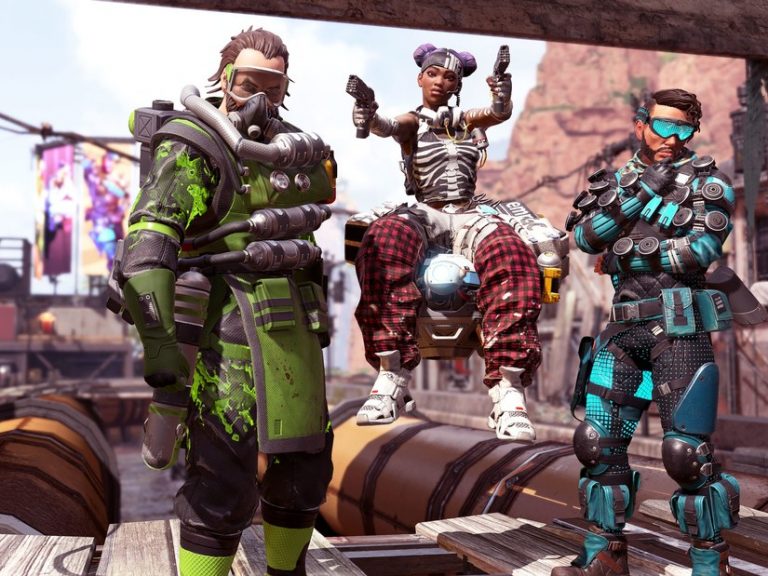 Here are the best legend combinations in Apex Legends

Learn which legends work well together. 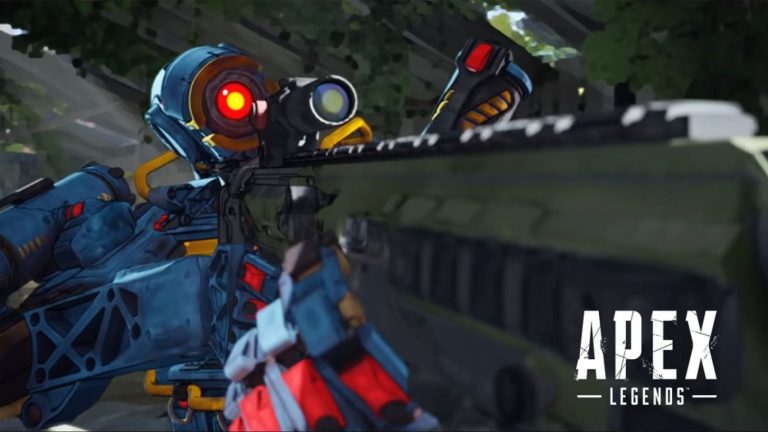 How to become (or evade) the best sniper in Apex Legends

Sniping can be fun if you know what you're doing. 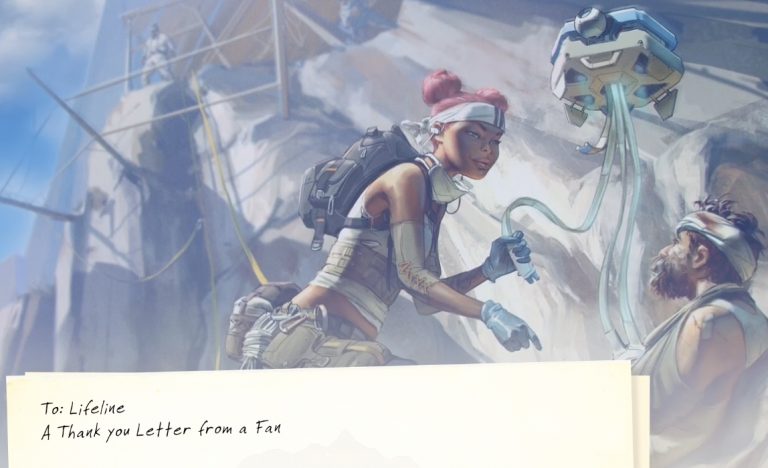 Fan letter to Lifeline explores life before the Apex arena

A mercenary Lifeline saved showed his appreciation with a letter.