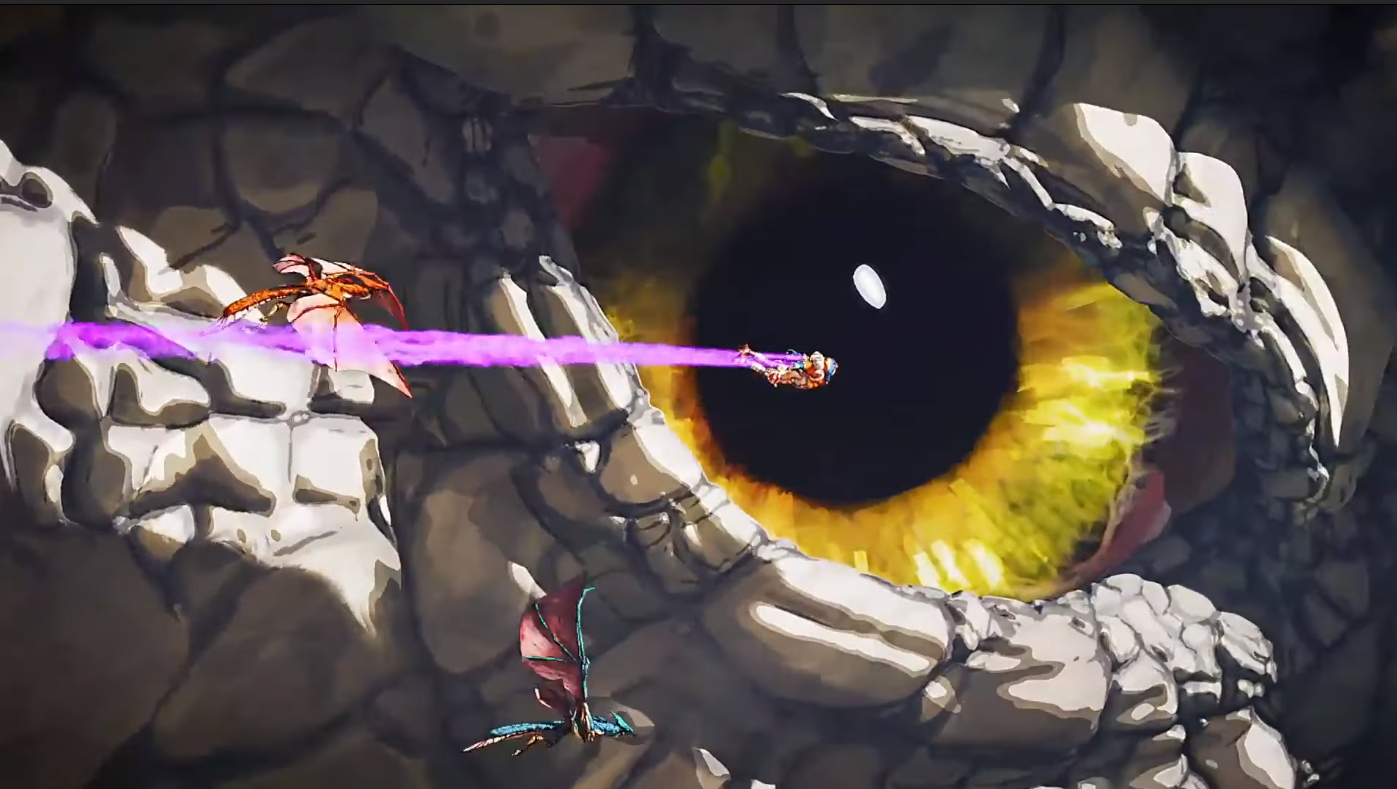 As a few players have noticed recently, the large and mostly passive beasts wading in the waters outside of Kings Canyon, have started to get closer to the map. A post on the Apex Legend’s social media accounts shows that it’s not only players who’ve noticed the leviathan’s increasing proximity—characters in the game have also taken note.

The short video shows a computer screen that displays an incoming message. This message states that L001 is moving ten klicks per hour every 16 hours. The term “klick” is a military term for kilometers, meaning that one of the beasts is continuously moving at a steady pace.

This message also mentions the territorial behavior of the leviathan. The Repulser, which is also a location on the southeast part of the map, emits a barrier to keep the leviathans at bay. It seems that the leviathans might want to get back on land, with disastrous implications to the Apex Games. On the Origin login page you can actually see the leviathans on the island and what appears to be the broken repulser tower to the right.

The other piece of information worth noting is the sticky note on the side of the monitor that asks “What’s wrong with Rosie???” This isn’t the first time players will have seen the name Rosie. It cropped up in February when data mining unearthed the potential names of new legends, including Octane, Wattson, and Rosie. Perhaps Rosie will still be a legend, but the note next to the message hints that Rosie might also be one of the Legend’s pet names for the leviathan L001.

The leviathans coming to King’s Canyon could mean many fun gameplay additions to the game and make for an exciting event. A short clip was shown during E3 of legends dropping right next to a giant opening eye, so it is safe to assume that players will come face-to-face with these large creatures very soon.