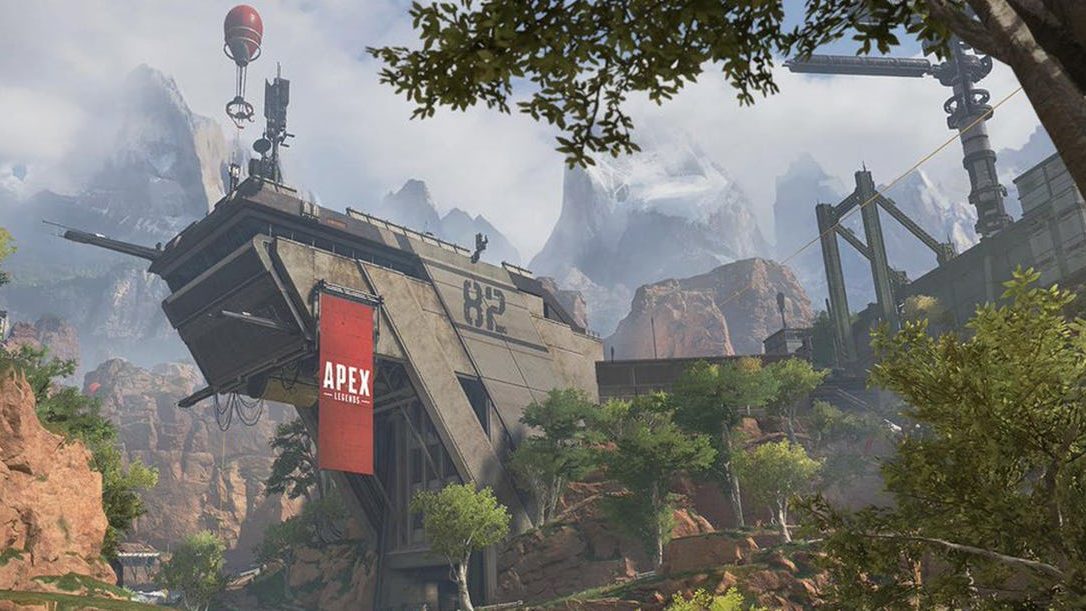 The code gathered by data-mining last week, seems to be accurately predicting what changes are going to happen to Apex. While it isn’t confirmed, many believe that this laptop belongs to potential new legend Crypto. A few lines of code indicated that Crypto’s Laptop will be appearing in a specific spot soon. Today some players located a laptop and discovered some interesting details displayed on its screen.

One of the items on the screen is the large image of the repulser to the right-hand side of the display. This is interesting since just recently the Repulser was activated and has started moving. The Repulser is in charge of making sure the wild creatures surrounding King’s Canyon, such as the looming Leviathans and recently spotted Flyers, don’t come too close and cause any trouble.

Alongside of the image of the Repulser, lines of code are displayed on the laptops screen. The code featured reads:

The first line mention a countermeasure called “Obfuscation.” This could be working against the initial activation of the Repulser and whomever this laptop belongs to could be trying to bring it down. The last line of code mentions “exfil” which is a military term short for exfiltration. This means that the unknown person is trying to get someone out of a hostile zone and into safety. Who?

While there is more than enough mystery on the front of the laptop, there are also two details on the back that are noteworthy. The first is the logo on the back of the laptop has connections to the Titanfall universe. This logo belongs to Mendoko which has a logo featured in Titanfall 2.

The back of the laptop also has the number “2” on it. This could mean that there are more laptops ready and waiting to be found by players or that, as season two draws near, more might show up with more hints about what is going on.