The Mozambique isn’t as much of a meme anymore. 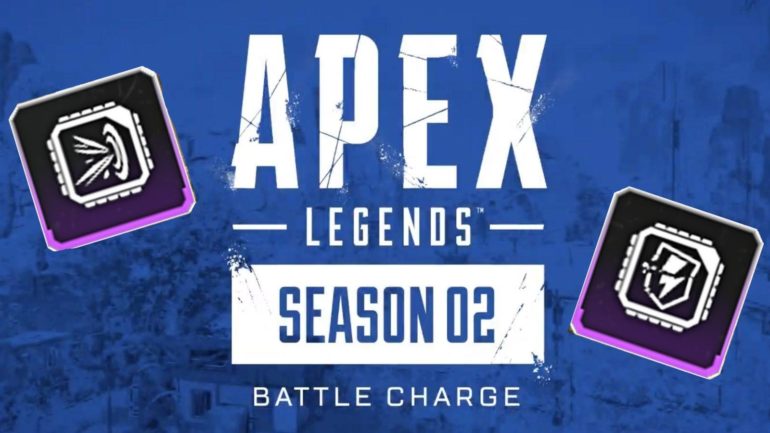 Apex Legends season two has introduced a new legend, weapon, and a few attachments. These attachments might not seem like as big of a deal as some of the other new features in season two, but they do have the potential to change the meta and how it’s played.

A few guns that were just early-game placeholders have now been given their time to shine. After the launch of season two, some of the same guns bashed for their lackluster performance are now being considered overpowered. Knowing how these new add-ons work is key to learning why you were annihilated by someone armed with a previously-inferior Mozambique or how to secure a win with the right combination of weapons and attachments.

Before July 2, energy weapons were good, but not great. Many of them were considered useless by the community. A major contributor to this general attitude was that without the right attachment and the low amount of ammo in the barrel, these guns were usually beat in a firefight. This, however, has changed with the introduction of the Energy Mags, which extend the in-barrel ammo count on each of the energy weapons.

A turbocharger-equipped Devotion is now less like pouring a coffee mug of bullets down your enemy’s gullet and more like a steaming pot full of energy blasts. The Devotion and Havoc pour bullets out of them fast and that means you have to reload it just as quickly. The rarer the Energy Mags are, however, the more they also decrease reload speed. Now those few extra shots you get before having to switch to your secondary or duck behind cover to reload could turn the tide of a battle.

The RE-45 and Alternator were fine weapons before, but they were usually dropped for an R-301 Carbine or R-99 when given the chance. Now, these starter weapons might be worth keeping through the late game with the introduction of one of the new hop-ups, Disruptor Rounds. This attachment increases the damage these weapons do to shielded opponents. The increase is to such a degree that many players are calling the weapons that were once considered a better doorstop overpowered with the hop-up. This might mean they’ll get nerfed sooner than later, but as of now, the introduction of these add-ons are making these weapons great for starting a gunfight.

With this hop-up attached, having a fully-equipped version of these weapons would make for an incredible opener and could change the flow of battle. Opening up with a spurt from one of these light weapons and dissolving an enemy’s shield into oblivion could be used to push an opponent into cover to heal while you and your team reposition or regroup. This could also be a great appetizer for the entree of your beefy secondary weapon. Either way, the inclusion of this hop-up changes the way we look at these guns and how confidently we stride into battle with a purple or gold body armor when it could be depleted in a few shots.

The second new hop-up is called Hammerpoint Rounds and it increases the damage done from two weapons to unshielded opponents. The P2020 is one of the weapons that gets a buff from this add-on. Similar to the other two guns that benefit from the previous hop-up, the P2020 was a good option if it was your only option but was almost never carried past the early game and now might be more of an option. This is all fine and dandy, but the biggest deal about this attachment is that it makes the meme-machine itself, the Mozambique, an actually viable option for the first time since the game’s launch.

This weapon has been the butt of thousands of jokes, has been ping-spammed by trolls, and has been considered weaker than that of a water gun. That all changed on July 2, however. Now, the Mozambique is a viable option in the mid to late game and it can shred an unshielded opponent’s health down in a few shots. The Mozambique can finally make it to see the ending Apex Champion screen for the first time.

How this changes the game

Before this update, these pistols, SMGs, and that shotgun were considered a last resort. They were guns you’d only pick up when you tap the button in a blinding fury moments after your feet hit the ground. But now, an Alternator as a primary and a Mozambique as a secondary (a pairing considered laughable before) could shred an opponent’s shield and health down to nothing. This particular combination, or one of the other hop-upped weapons added to another loadout, could make you the next champion in Apex.