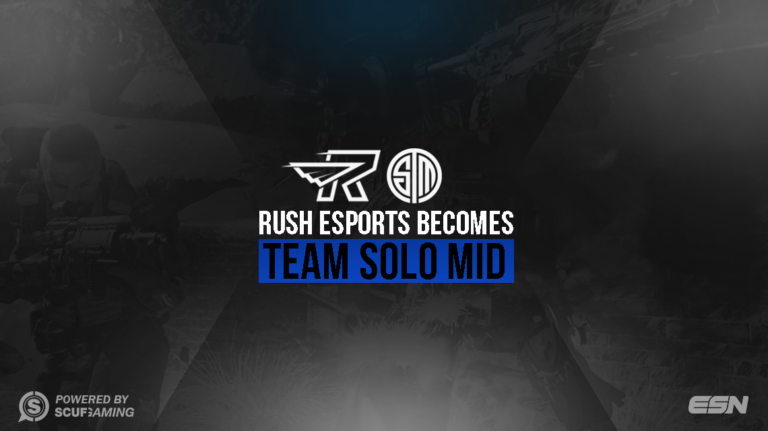 Team SoloMid just announced that they have acquired Rush eSports, and we have all of the details you need to know about this acquisition right here. 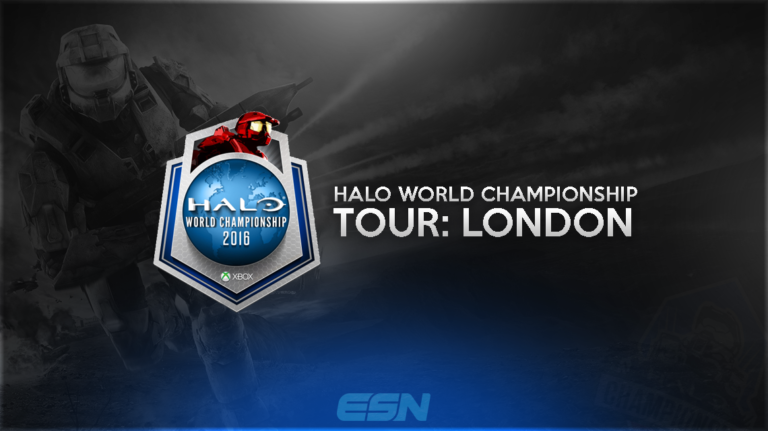 The Halo World Championship is heating up as competitors strive to earn their spot in the $2,000,000 and rising finals. 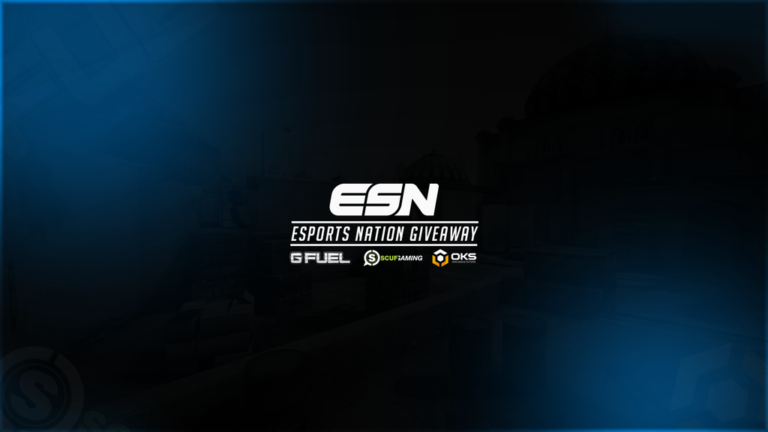 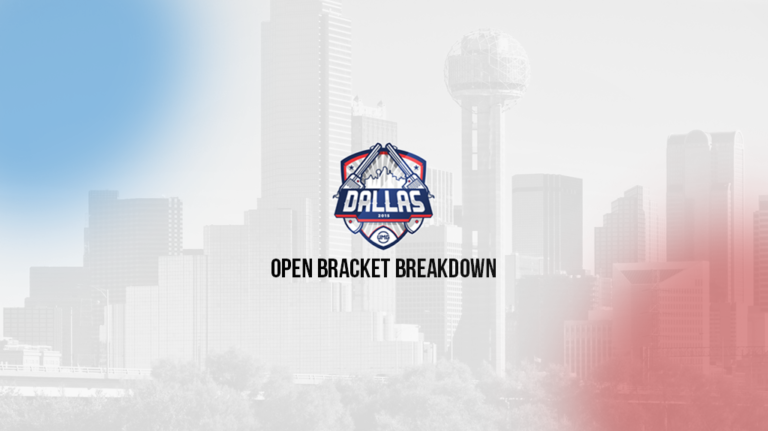 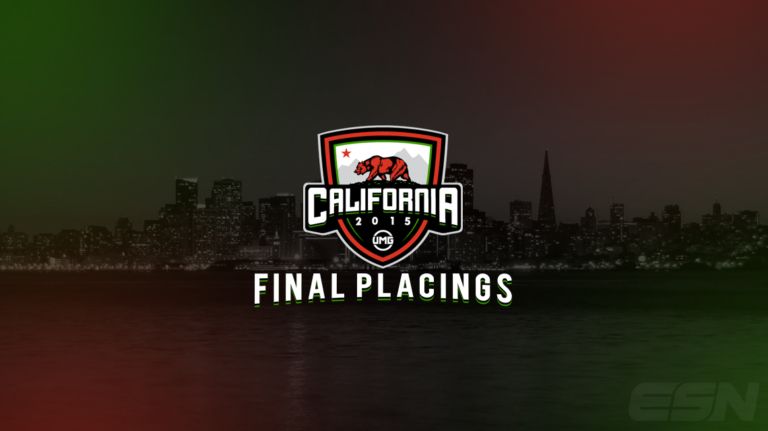 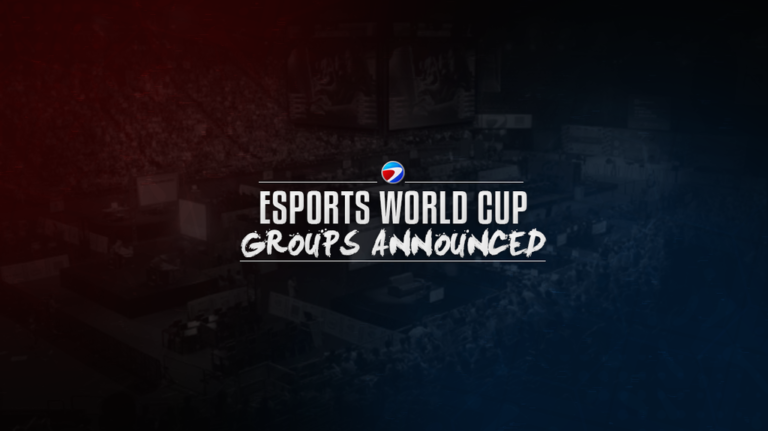 The groups for this year's eSports World Cup were announced. 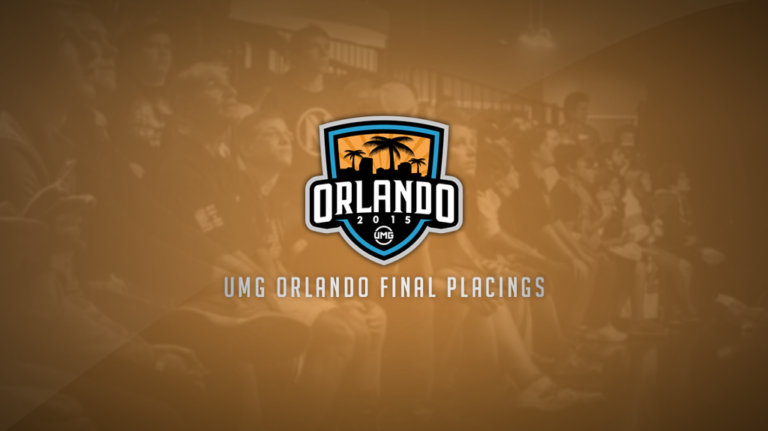 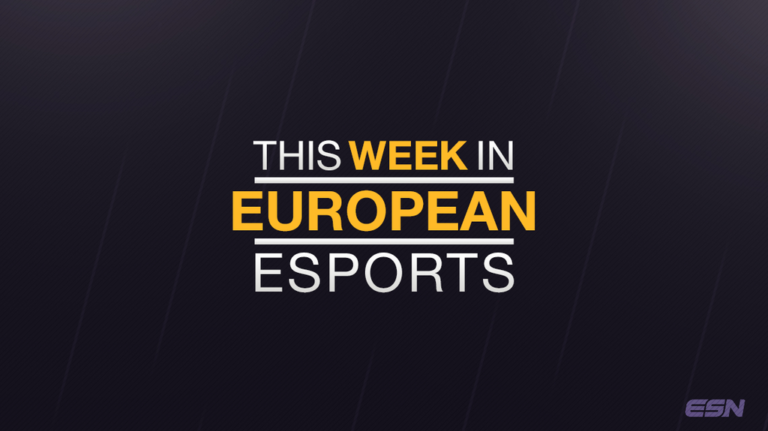 This Week in European eSports

We break down all of the European eSports announcements from the recent days. 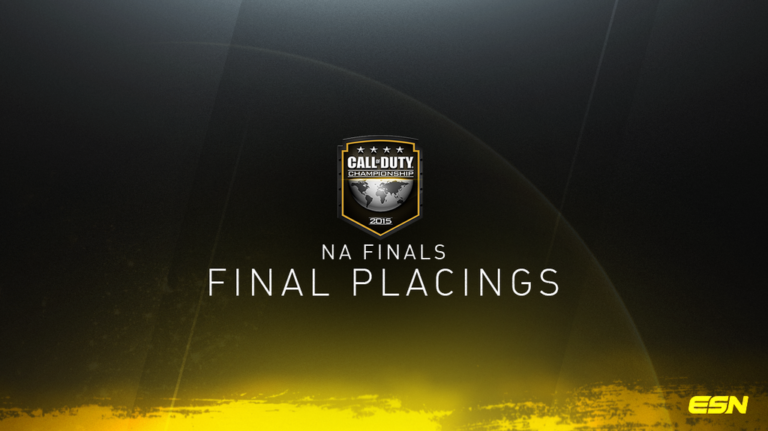 The final placings from the Call of Duty Championship North American Regional.