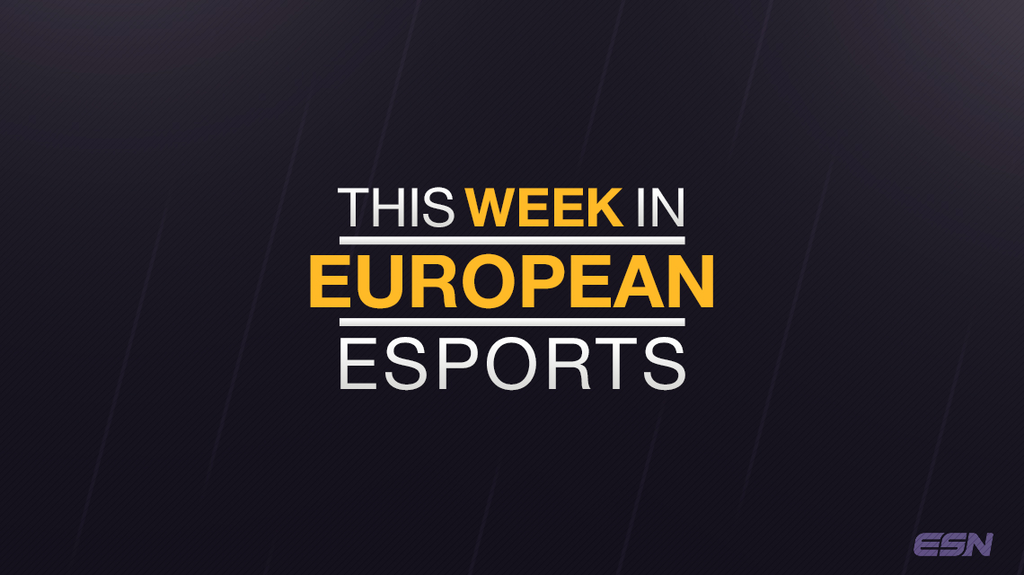 Roster moves and organization changes have headlined the European Call of Duty scene this week, along with longtime staff member, Paul “ReDeYe” Chaloner leaving ESL after two and a half years as an employee. This is everything you need to know about the European eSports scene this week.

Millenium, a long standing powerhouse in the European eSports community were unable to qualify for the 2015 Call of Duty World Championship due to a loss against Team Infused. This led to the organization and team to look into roster changes which resulted in the creation of potentially one of the best teams in EU. Gotaga and Carbon were added to the team to play alongside current members, Melo and Krnage. This team is in the running for a community voted ESWC spot. We look forward to seeing this group compete on the main stage in the coming months.

To continue the Call of Duty news…Tommey, Epsilon player for the Call of Duty Championship announced his new organization, STORM, will no longer be happening. Instead, the departure of Gotaga opened up the opportunity for him to go back under the Vitality organization to play as Vitality.Storm. Tommey has previously stated due to the organization already having two teams under its belt, they couldn’t add another. Like we stated above though, with Gotaga leaving he was able to go back to his home in Vitality. No information regarding the roster or plans for the team have been announced at this point.

ESL lost one of their most known presenters this week, Paul “ReDeYe” Chaloner. It was announced yesterday that ReDeYe would be leaving ESL to pursue other opportunities in the eSports World and today, we finally know where he will be heading. Over the past few months, Gfinity has recruiting some of the most talented individuals in European eSports to help create and diversify eSports as we know it in the UK and beyond. Paul will be joining Gfinity as the Head of Broadcasting.

ReDeYe commented in Gfinity’s announcement with the following about his new position:

“It is a hugely exciting time to be joining Gfinity and I look forward to being part of the company as it continues to revolutionise the eSports industry in the UK.”

Moving back to Call of Duty, TCM Gaming, one of the top teams in the United Kingdom for CoD announced they have purchased Aware Gaming’s Major League Gaming Pro League spot. The roster will be moving to America to compete against the top North American teams online and hopefully the $75,000 LAN finals at the end of the season. Full information on this situation can be found in our recap article: http://esports-nation.com/tcm-buys-aware-gamings-league-spot/

With the Call of Duty Championship approaching, we are taking into account that a lot of fans may not know some of the teams who are attending the event and we at eSportsNation hope to fix that. Over the coming weeks, we’ll be releasing team preview for some of the more unknown teams attending the championship.

We started with Team Finland in which we found out that one of the players played hockey for over ten years and the other player is currently in the military along with playing Call of Duty at the highest level. Read more: http://esports-nation.com/cod-champs-team-spotlight-team-finland/

The second spotlight article was of UnderRatix (UX Gaming) in which we learned about their background in CoD and how they’ve seen the community develop over the past few years. Full article here: http://esports-nation.com/cod-champs-team-spotlight-under-ratix/

That’s everything you need to know about the competitive European scene for this week. Follow us on Twitter for up-to-date announcements and event coverage – @eSportsNation.