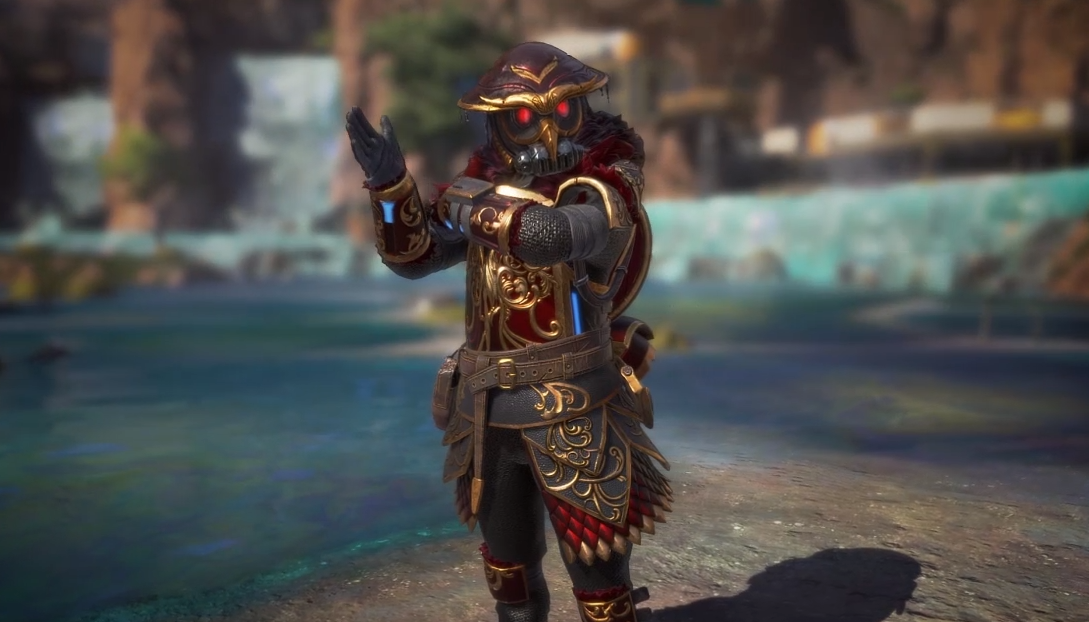 EA announced the second anniversary event for Apex Legends today, and while it hasn’t yet started, you’ll only have a couple of weeks to take advantage of it once it goes live.

That might seem like a long time, but with so much content to unlock, you’ll likely want to start planning your schedule around getting as much out of the special occasion as possible.

The event has a Reward Track that dishes out 22 items that can be earned by playing the game. Prizes include Event Packs and Apex Packs.

Meanwhile, EA will put 24 of players’ favorite items into the game—but with a twist. The character cosmetics will have a “fresh look with crimson red and gold touches.”

Along with cosmetics and rewards, the upcoming event will also include another Takeover event called “Locked and Loaded.”

The event’s gimmick is that players all drop into the map with a complete kit of level-one gear including a Mozambique, Shotgun Bolt, Scope, Shield, two Syringes, and more.