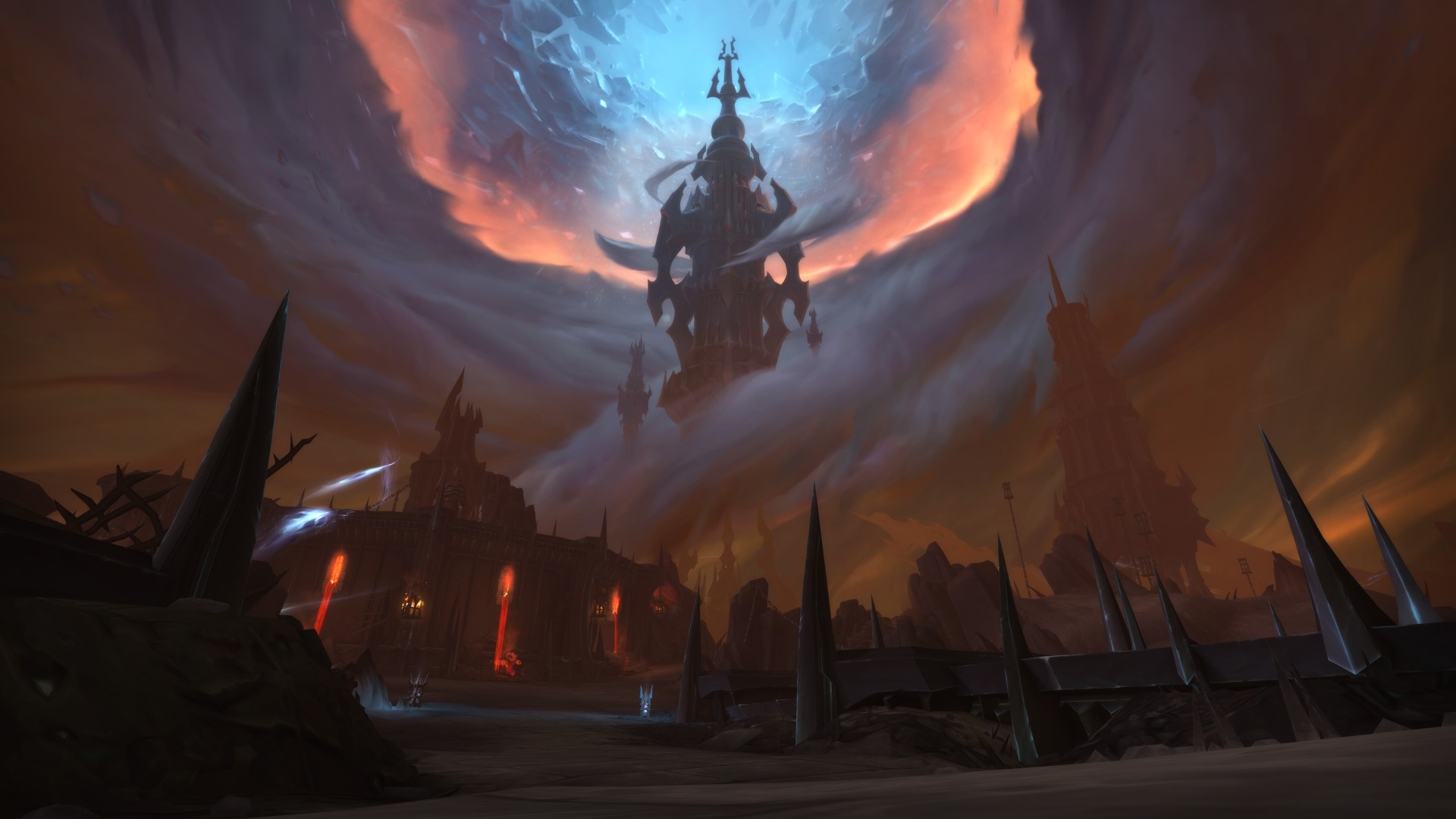 After several months of silence in regard to updates coming to World of Warcraft, the game’s development team revealed a laundry list of changes coming to WoW in the near future. The WoW team communicated its plans for the fall season in a statement made to the game’s community earlier today.

“Shadowlands Update 9.1.5 will be going on the PTR next week, and a lot of what you’ll find in it is the direct result of your collective feedback,” the WoW dev team said in today’s statement. “It includes long-asked-for changes to make it easier to swap covenants and conduits, updates to make it so you don’t need to repeat covenant campaigns on alts, new character customization options for some races that were lacking them, and many more changes to help you play the way you want.”

One of the most highly-requested changes coming to the game in Patch 9.1.5 is the option to skip the introduction to the Shadowlands quest line on alternate characters. Whereas players were forced to play through the entire introductory part of Shadowlands quest line by making their way through the instanced version of The Maw prior to the patch, they’ll soon have the option to skip the intro altogether.

Players leveling alternate characters will also notice changes to the game’s leveling process in Patch 9.1.5. The WoW team plans on implementing another rank of Heirloom upgrades for lower-leveled characters. Plus, players who select the “Threads of Fate” option when hitting level 50 with a new character will be able to level through the Torghast game mode in the new patch.

Quality-of-life changes for max-level characters will also be hitting the live servers when Patch 9.1.5 launches later this year. In the open world, players will notice more accessible fast travel points within The Maw, in addition to a long-requested Anima depositor in Oribos.

In regard to instanced content, WoW players can prepare for a return of Island Expeditions, a game mode that was prevalent during the Battle for Azeroth expansion. While Blizzard has no intentions of creating new islands to explore at this time, players will finally be able to queue for older islands by themselves to collect rewards they might have missed in the last expansion.

Another change coming to instances in Patch 9.1.5 is the addition of Timewalking dungeons from the Legion expansion. Unlike previous Timewalking launches, the dungeons added from Legion will also be available to play in the game’s current Mythic+ season.

Outside of the game, the WoW team shared insight regarding the fallout from the sexual harassment lawsuit that Blizzard has been dealing with for over a full month. The new WoW patch will have “updates to improve the game environment for our community, including additional changes to some content to better reflect our shared values,” according to Blizzard. Earlier this month, the WoW team promised to “take immediate action in Azeroth to remove references that are not appropriate for our world.”

The full World of Warcraft Patch 9.1.5 patch notes, which will outline all of the changes coming to the game in extensive detail, are expected to be released next week, according to the WoW dev team.