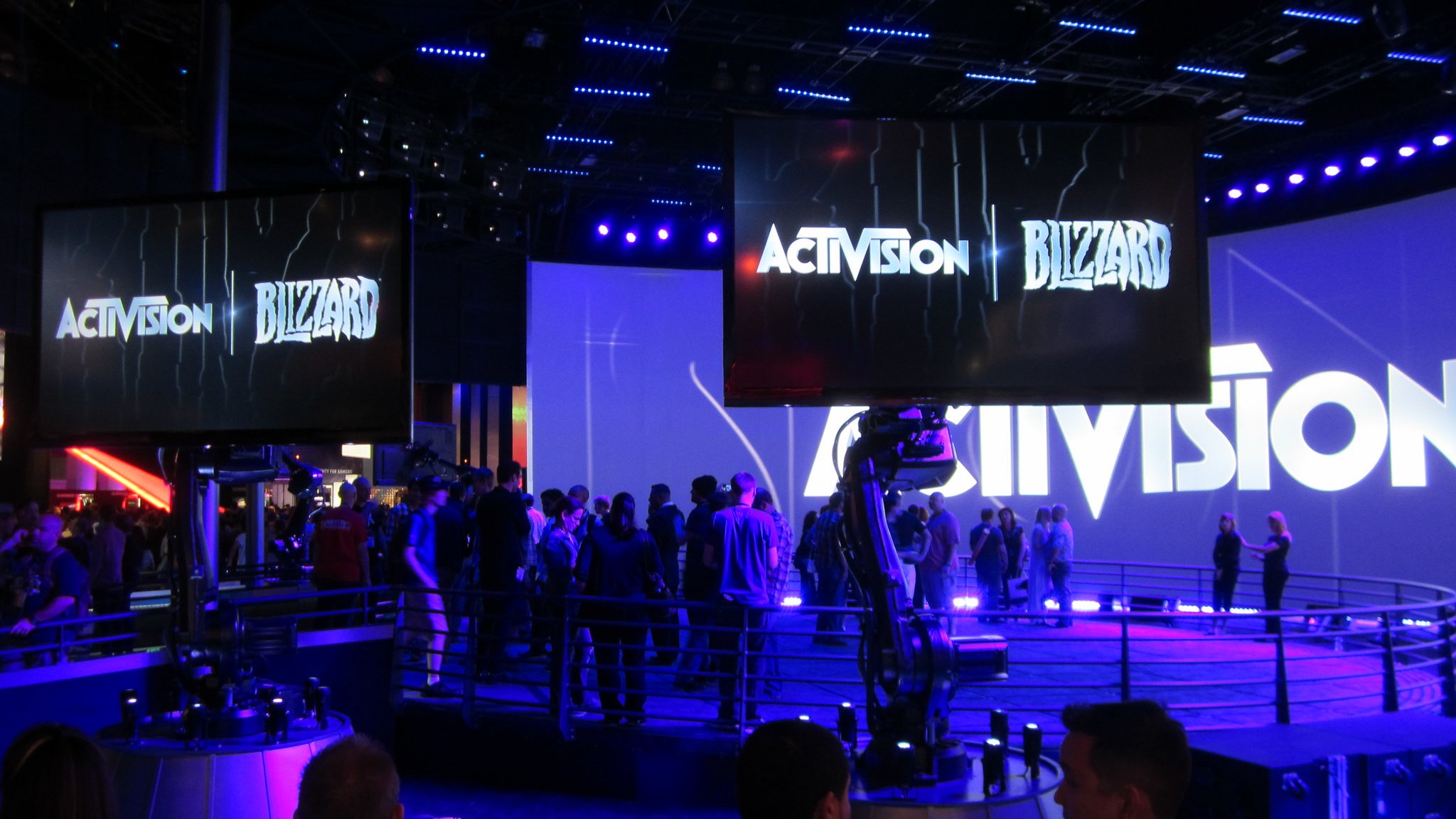 The California Department of Fair Employment and Housing filed suit against Activision Blizzard, alleging that the company fosters a “frat boy” workplace where female employees are mistreated, according to a complaint filed in a Los Angeles court today.

The explosive suit comes after a two-year investigation into the company by California’s top labor agency. In it, the department states that 20 percent of the company’s workforce are women and that it found that women are frequently belittled, sexually harassed, and subject to unequal pay and retaliation. The complaint was first reported by Bloomberg.

Women are subjected to what the complaint describes as “cube crawls,” where male employees drink “copious” amounts of alcohol and engage in “inappropriate behavior” toward their female coworkers, the agency alleged.

One female worker told the department that men working at Activision Blizzard would approach her on her work site and comment on her breasts. According to the complaint, several female employees told the agency they were held back from promotions because of the possibility they may become pregnant, as well as received critiques for having to leave work to pick up their children early. The complaint also alleges that male employees “proudly come into work hungover” and play video games while delegating the lion’s share of work to their female coworkers.

In one example given in the complaint, a female employee committed suicide during a business trip. She was accompanied by a male supervisor who she allegedly previously had a sexual relationship with. He, according to the complaint, brought “butt plugs and lubricant” along on the trip.

Numerous complaints were made to Activision Blizzard’s HR department, but the complaint states that the game publisher failed to respond effectively.

In a statement made to IGN, Activision Blizzard accused the Department of Fair Employment and Housing of including “distorted, and in many cases false, descriptions of Blizzard’s past” and refusing to be transparent about the findings of its investigation before escalating to the courtroom.

“We have been extremely cooperative with the DFEH throughout their investigation, including providing them with extensive data and ample documentation, but they refused to inform us what issues they perceived,” an Activision Blizzard spokesperson said. “They were required by law to adequately investigate and to have good faith discussions with us to better understand and to resolve any claims or concerns before going to litigation, but they failed to do so.

“The picture the DFEH paints is not the Blizzard workplace of today. Over the past several years and continuing since the initial investigation started, we’ve made significant changes to address company culture and reflect more diversity within our leadership teams.”

The Department of Fair Employment and Housing is seeking compensatory and punitive damages, among attorney’s fees and general relief the court deems to be just. The news is the latest of high-profile sexual misconduct allegations against California-based game developers.

The Department of Fair Employment and Housing previously intervened in a class action lawsuit filed in 2018 by former female employees of Riot Games for similar allegations. There, representation for the women plaintiffs and Riot struck a $10 million settlement in August 2019, which the department then filed complaints asking the court to not accept that settlement. In its view, that settlement should be closer to $400 million. Riot later withdrew the settlement offer in February 2020 and forced that case into arbitration in February 2021.