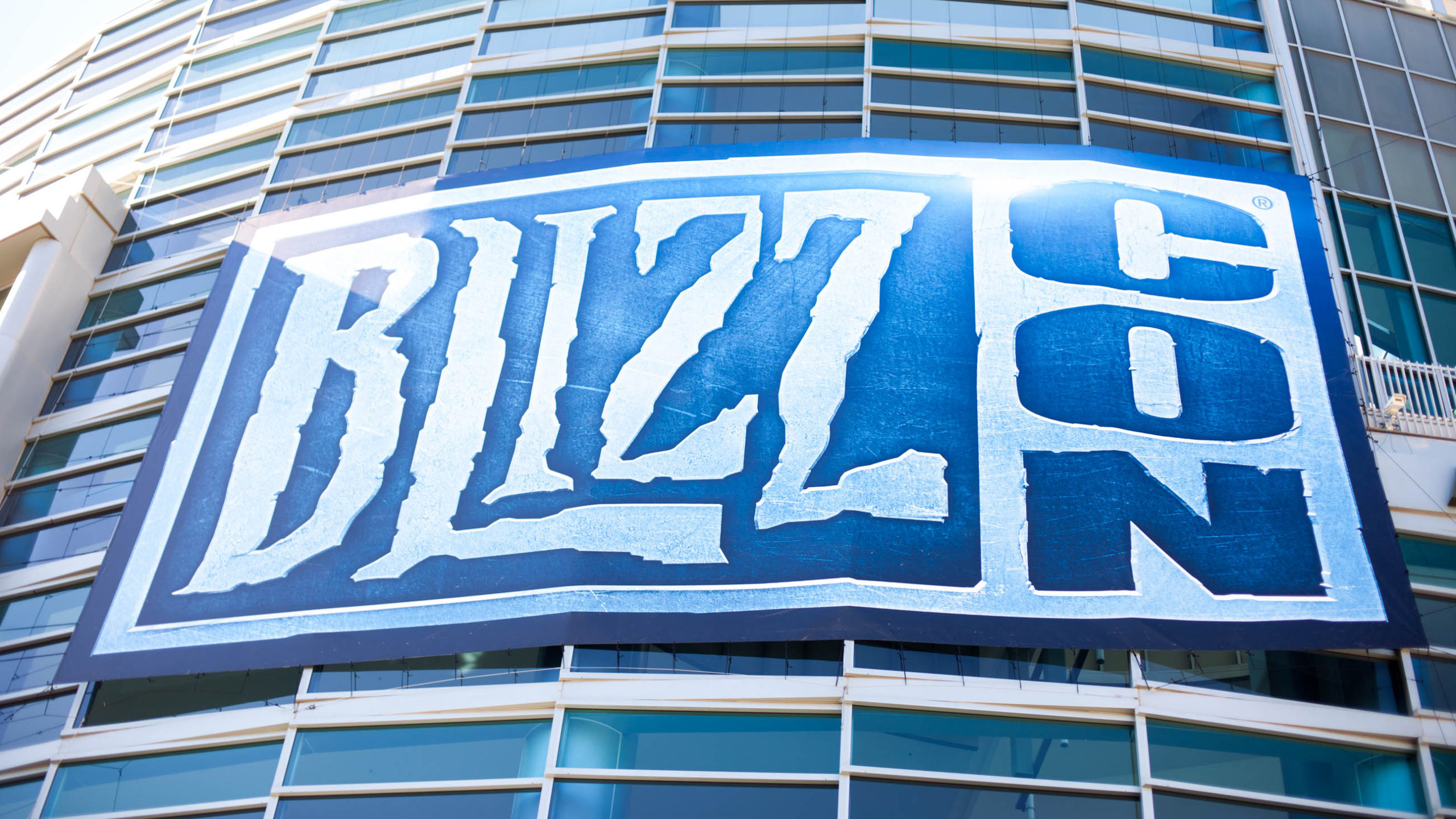 A series of photos and text screenshots obtained and published by Kotaku today revealed new details around a BlizzCon 2013 hotel room and group chat, where at least five current and former Blizzard Entertainment senior level developers seemingly discussed plans to recruit female employees and other women for sexual favors.

The hotel suite, nicknamed the “Cosby Suite,” was first revealed in a lawsuit brought against Activision Blizzard for gender discrimination on July 21 by the California Department of Fair Employment and Housing. In that complaint, state labor lawyers singled out former World of Warcraft developer Alex Afrasiabi as allegedly sexually harassing women within the company and being the person responsible for the hotel room.

Now, though, the pictures and screenshots tell a different story—that at least five current and former male Blizzard employees participated in the hotel suite and the group chat.

The room served as an informal networking spot for attendees of BlizzCon, sources who attended the event told Kotaku, and was full of alcoholic beverages and a large portrait of comedian and actor Bill Cosby. The photos obtained by Kotaku were originally posted by Afrasiabi in an album on his Facebook page and more photos of that weekend were later discovered on social media, posted by other members of the group chat.

“I am gathering the hot chixx for the Coz,” Kozak told his colleagues. “Bring em,” Afrasiabi responded. “You can’t marry them all, Alex,” Kozak replied. “I can, I’m middle eastern,” Afrasiabi said.

“You mispelled fuck,” McCree chimed in.

In one comment on Afrasiabi’s Facebook album, Stockton commented on the chat: “Possibly the greatest group chat in the history of mankind.”

One source told Kotaku that the room did not carry a sexual connotation, but rather, referred to the ugly sweaters Cosby wore on TV and an old boardroom at previous Blizzard offices that shared a similar dated color. That source said the joke continued and any room with similar characteristics would be known by the Cosby name. But in photos reviewed by Kotaku, the hotel room’s walls were predominantly white and blank. One rug in the room had a pattern but did not resemble the picture of Cosby in an ugly sweater that several employees posed with in photos.

In a message sent to Riot employees and posted by Street on his Twitter, he also claimed the room did not carry a sexual connotation and that he “never saw or experienced any of the harassment described in the allegations.” Street also said the messages were a reference to Kosak’s wife and a friend and that the discussion “was a joke, not intended for a broad audience.”

The hotel room’s unofficial namesake, Cosby, was first accused of sexual abuse in 2005 and later convicted in April 2018 on three counts of aggravated indecent assault in Pennsylvania. Since 2005, Cosby’s been accused by roughly 60 women of sexual abuse in incidents allegedly occuring from 1965 to 2008. His Pennsylvania conviction was later overturned in June 2021, with the court citing violations of due process.

Since the complaint was filed, many women have spoken out about their experiences of working at and with Activision Blizzard, including allegations against Afrasiabi for sexual abuse and inappropriate and indecent behavior. Former World of Warcraft esports project manager Olivia Grace tweeted today that Street invited her to the “Cosby Suite” and that another staff member became “handsy” with her.

In a statement to Kotaku, Activision Blizzard confirmed for the first time that it dismissed Afrasiabi for misconduct in June 2020.

“An employee brought these 2013 events to our attention in June 2020,” a spokesperson for Activision Blizzard told Kotaku in a statement. “We immediately conducted our own investigation and took corrective action. At the time of the report, we had already conducted a separate investigation of Alex Afrasiabi and terminated him for his misconduct in his treatment of other employees.”

Afrasiabi is the only person, other than Blizzard president J. Allen Brack, to be named in the complaint directly. Shortly after it was filed, a video of the two men and other developers, including Street, at BlizzCon 2010 resurfaced on Twitter. There, during a Q&A panel, a woman asked the World of Warcraft developers when female characters in the game would no longer be sexualized. Afrasiabi and Brack mocked her. Street later apologized and said he regretted not standing up for the woman and others at the time.

Earlier today, employees of Activision Blizzard walked out of Blizzard’s offices in Irvine, California, protesting the company’s handling of the allegations since the complaint was filed on July 21. As of July 27, more than 2600 current and former employees signed an open letter to Activision Blizzard management calling the response “abhorrent and insulting,” according to Axios.