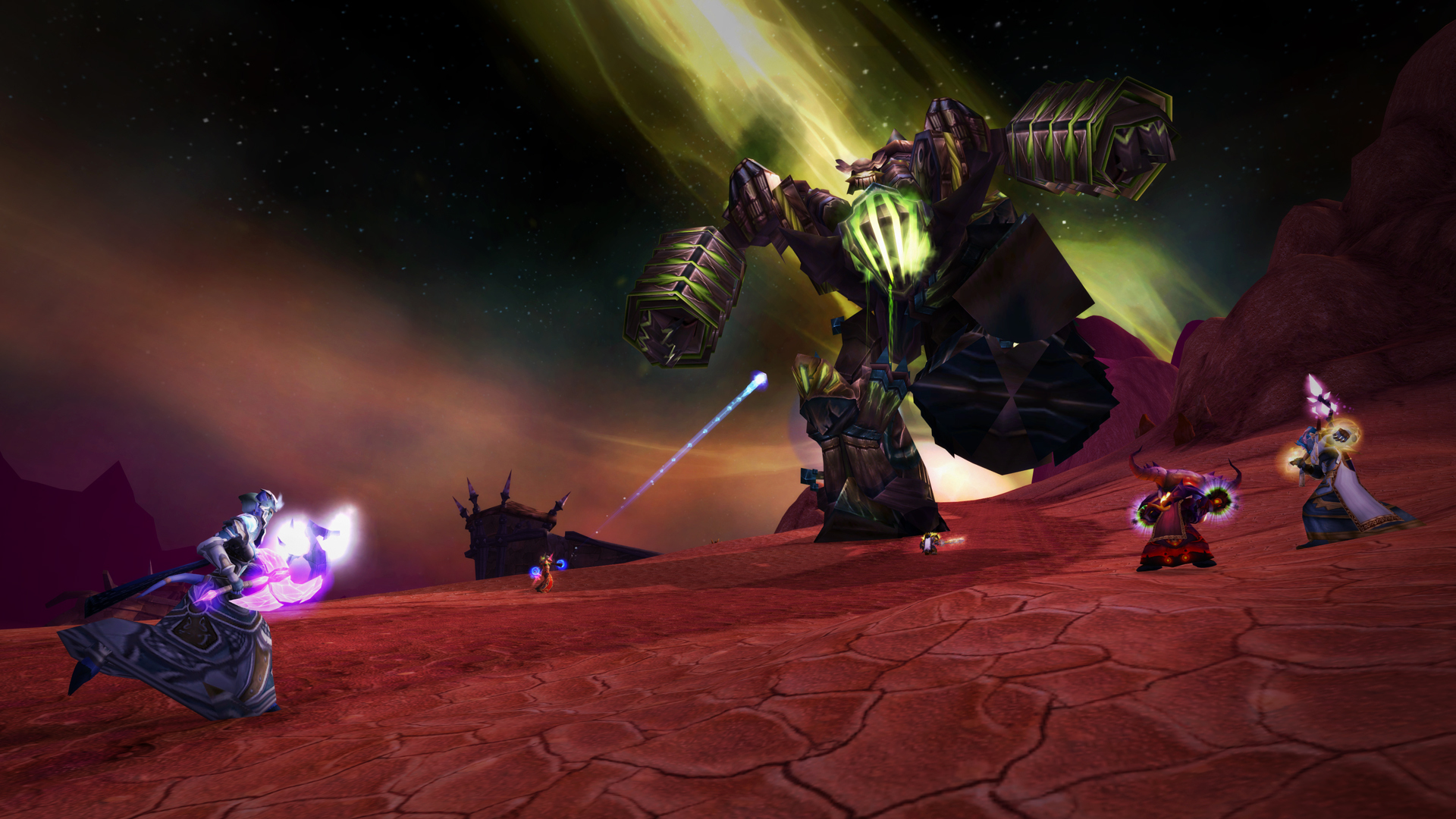 Shortly after being the first five-man group to reach level 70 in WoW: The Burning Crusade Classic, the Progress guild moved onto raids. A guild member streamed their entire run on his Twitch channel, where the community could see all the decision-making from the Progress guild to ensure that they’d be the first to clear the raids.

The veteran players made quick work out of the available Phase One raids in TBC Classic and overcame another popular guild, APES, who were the first to clear the Molten Core in Classic. They attempted to replicate the same tactic in TBC Classic by beginning Gruul’s Lair with most players still below the max level but failed to get any progress going.

Progress focused on leveling up instead and began the instance with their players having at least an extra level over APES, securing a kill against High King Maulgar in three attempts. But they weren’t able to push any further, being wiped against Gruul due to having unsuitable items for the encounter. Even by following the required tactics, it wasn’t enough to pass through some DPS checks to take him down.

After realizing that they needed more gear, the Progress guild split their raid members into two five-man groups to queue dungeons and farm gear. Their tactic proved successful and allowed them to clear the first three bosses of Karazhan before retreating to finish Gruul and clearing Magtheridon. With the other two raids cleared, they went back to Karazhan to finish up the raid, which is considered to be easier than the first two. The run went smooth and posed no challenges to the guild, who managed to secure the world-first TBC Classic of Karazhan, Gruul’s Lair, and Magtheridon.

The next challenge for the guild will be the Phase Two raids, which will be released at an unknown time. Serpentshrine Cavern and The Eye in Tempest Keep will be coming at a later date, and while they’re theoretically harder than the currently available raids, most players managed to accumulate enough experience over the years by playing on various unofficial TBC servers. It’s unlikely that the bosses will manage to survive for longer than 24 hours once they’re released in the raids, and based on the current standings within TBC Classic, both APES and Progress will be making a run at it.