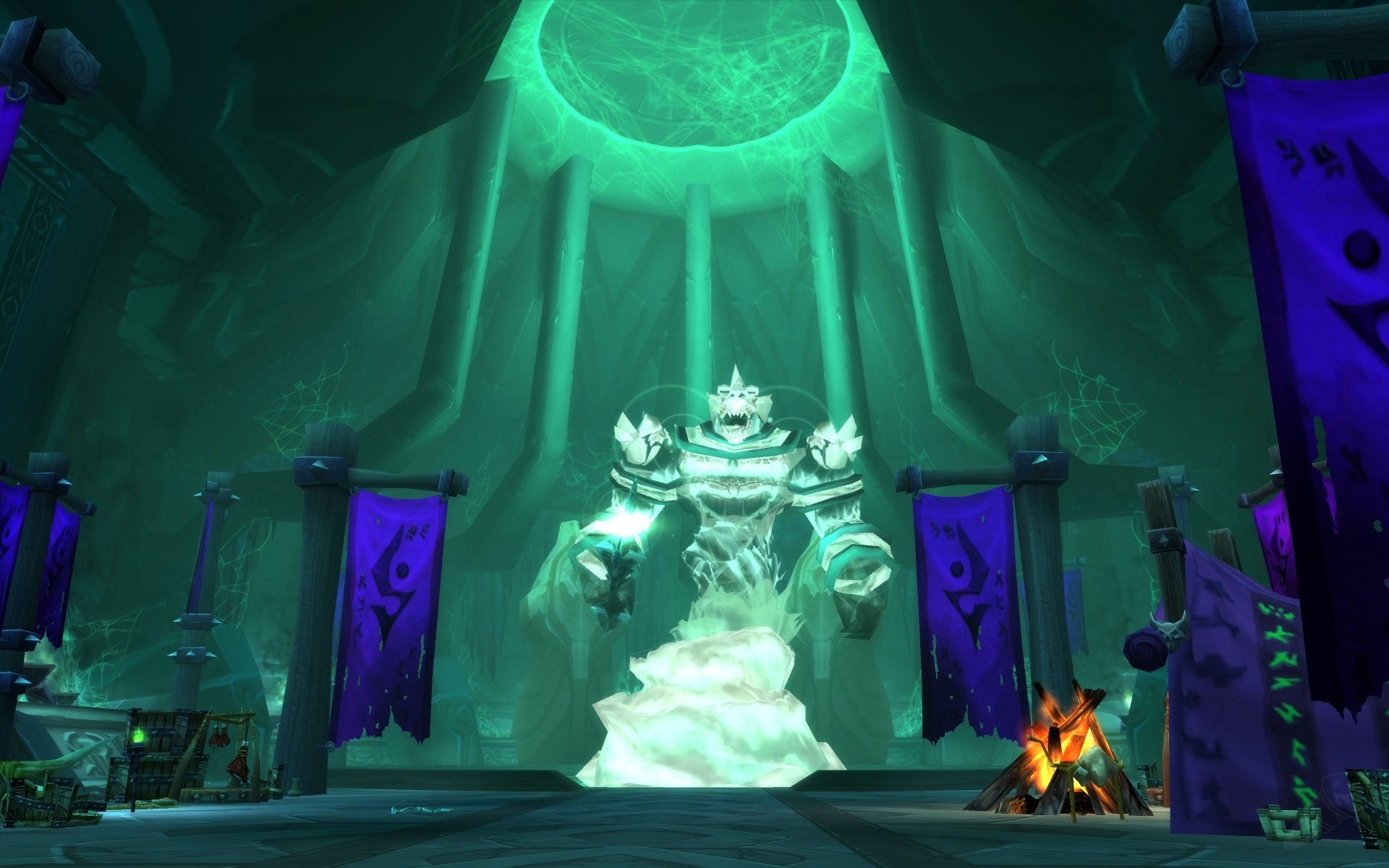 A World of Warcraft player by the name of Hacez became the first player to reach level 70 in WoW: The Burning Crusade Classic.

After approximately 14 hours of gameplay, Hacez successfully reached level 70 solely through farming dungeons. Hacez’s dungeon group belonged to the guild Progress of the server Firemaw on the European servers. Progress was known as one of the most efficient guilds in WoW: Classic, often clearing content faster than any other guild in the world.

Hacez’s record-setting feat is especially impressive due to the fact that they played a Warlock throughout the leveling experience. Despite Warlock’s obvious strengths as a class in The Burning Crusade, the class still struggles mightily on the leveling front in comparison to far more efficient DPS classes like Hunters and Mages.

Throughout the race to world first, the leaderboards had been dominated by Mage players thanks to their ability to take down mobs in large packs with AoE abilities like Blizzard and Flamestrike. Mage player and Classic WoW leveling champion Jokerd had jumped out to a steady lead in the race to level 70 but was ultimately surpassed down the stretch.

Now, Hacez and their group have full access to the TBC endgame. After reaching level 70, players have access to Heroic level dungeons, as well as the attunement process for the Karazhan raid.