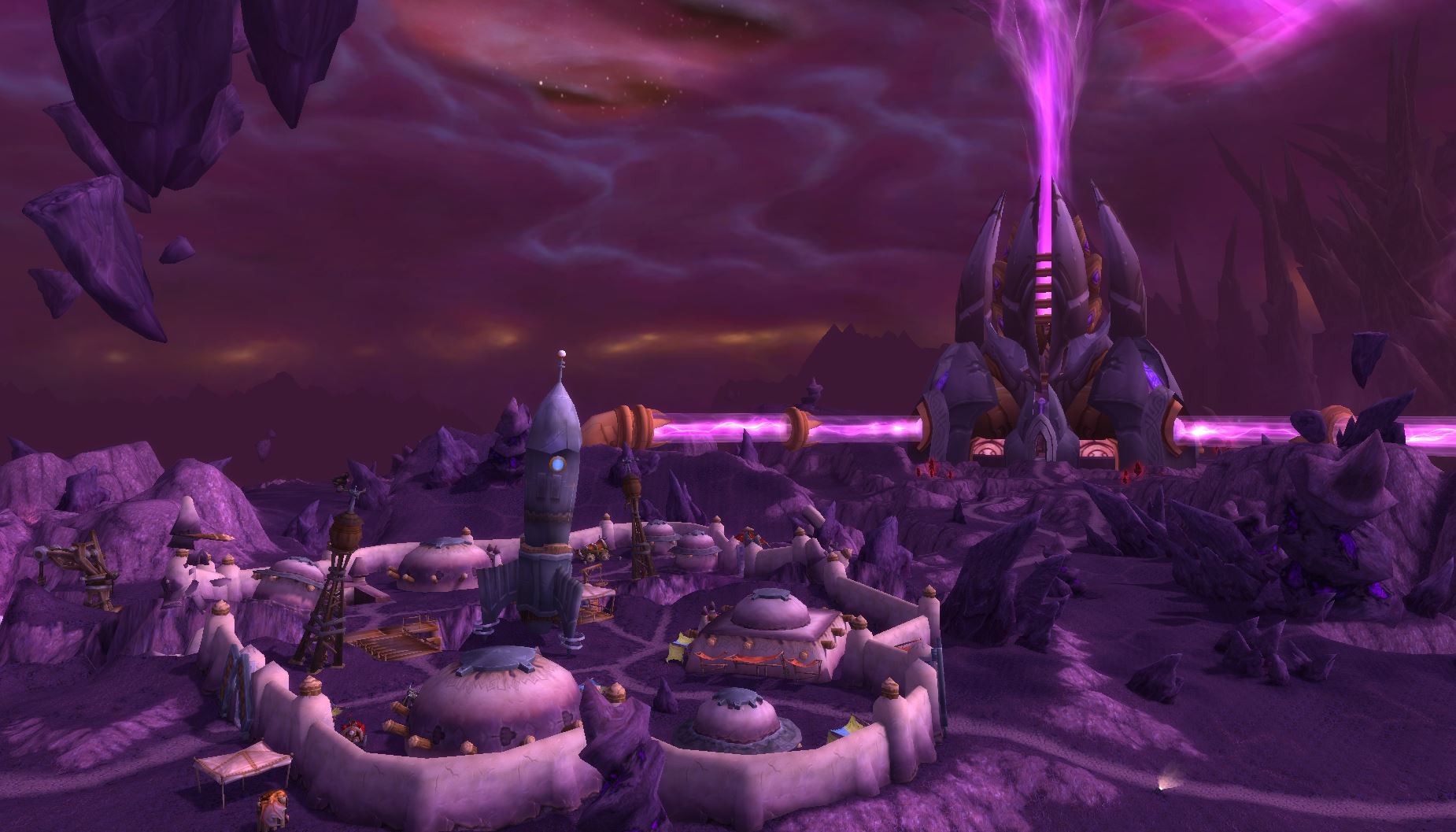 The Arcatraz is one of WoW: The Burning Crusade Classic’s most notorious dungeons. With a plethora of iconic boss fights and desirable loot, it’s a popular destination for any max-level character gearing up for endgame content.

Plus, completing the dungeon is a necessary step for players looking to get attuned to the Karazhan raid. In WoW: TBC Classic, every dungeon and raid practically connects with each other—and the Arcatraz is right in the middle of all of them. What’s great about the Arcatraz attunement process, too, is that you can easily complete it while leveling your character since you don’t need to be level 70 to start the required quest chain to unlock the dungeon.

Of course, you could enter the Arcatraz by bringing a Rogue player with 350 points in the Lockpicking skill to unlock the gate for your party. But if you want to construct your party in a certain way that excludes Rogues from the picture, you’ll have to acquire the key to the dungeon the old-fashioned way.

Here’s how to acquire the key to the Arcatraz and unlock one of The Burning Crusade’s most iconic dungeons.