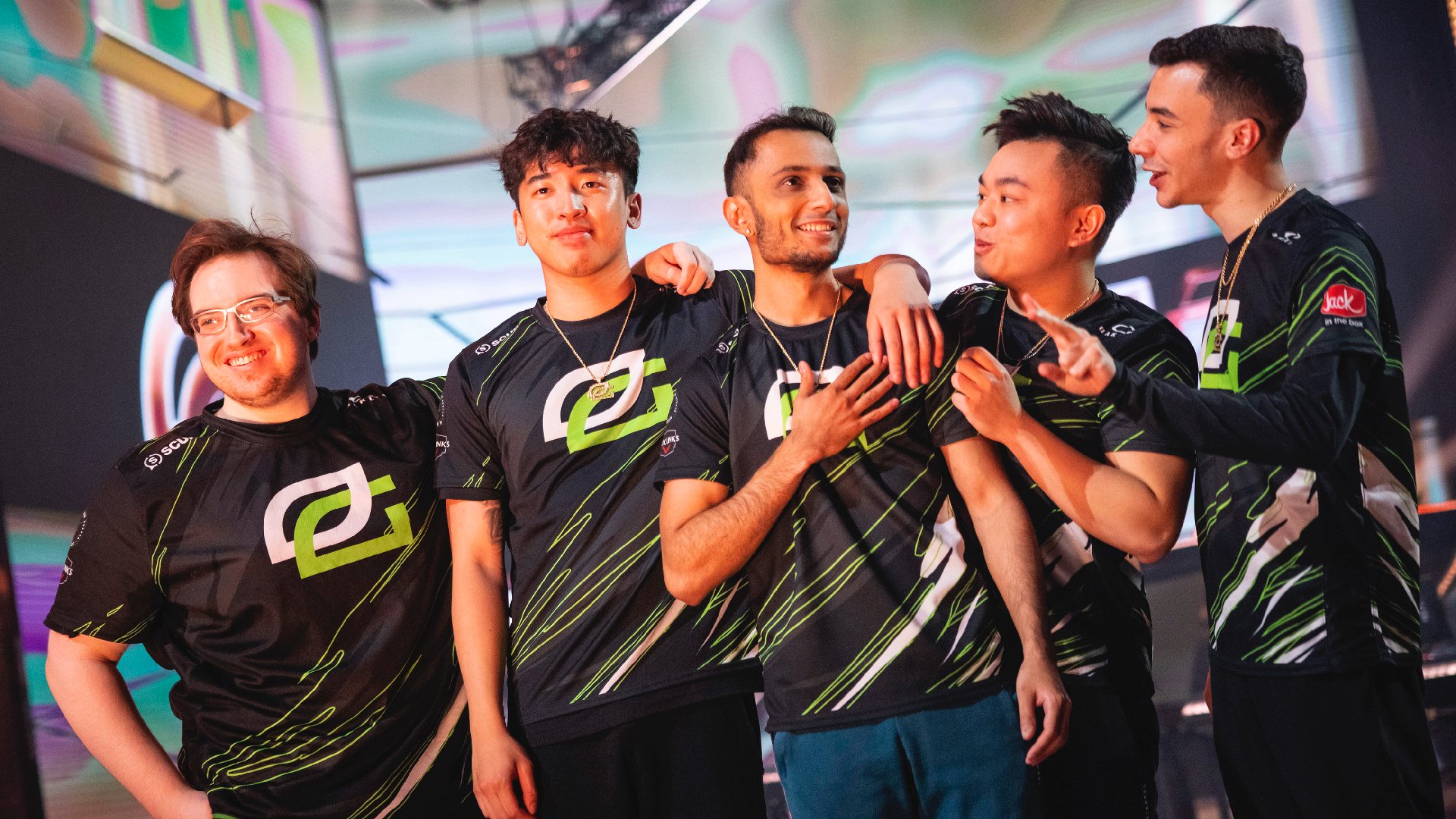 It looks like OpTic Gaming’s chapter in VALORANT has nearly come to an end with fans unlikely to see the players compete together for VCT 2023.

With OpTic failing to make the cut for VALORANT partnerships next year, Jaccob “yay” Whiteaker has spoken about what’s next for the players on the team.

“We are talking to a few different people… but it’s really hard, unfortunately,” yay said on The Richard Lewis Show last night. “For us, who was succeeding and doing really well, to pay that much money… it would be really hard, and most likely, we would have to split up.”

OpTic Gaming was one of the most successful VALORANT teams in the world this year. In addition to ending VCT Champions as the runner-up, delivering one of the best finals of the season against LOUD, they won VCT Masters Reykjavik in April and earned two-second places in NA’s Challengers circuit.

But this success story has now likely come to a premature end due to VALORANT‘s impending partnership leagues. Next year, all major leagues will switch to a semi-closed circuit, with participating teams being specifically chosen by Riot Games. OpTic Gaming won’t be a part of it.

As a result, OpTic Gaming will likely split up. Their upcoming transfers, as well as those of the countless other teams who won’t be part of next year’s leagues, will kick off the most anticipated and busiest offseason the game has seen since its release.

Even if OpTic’s players change allegiances for the next season, they will undoubtedly find teams for years to come following their past performance.