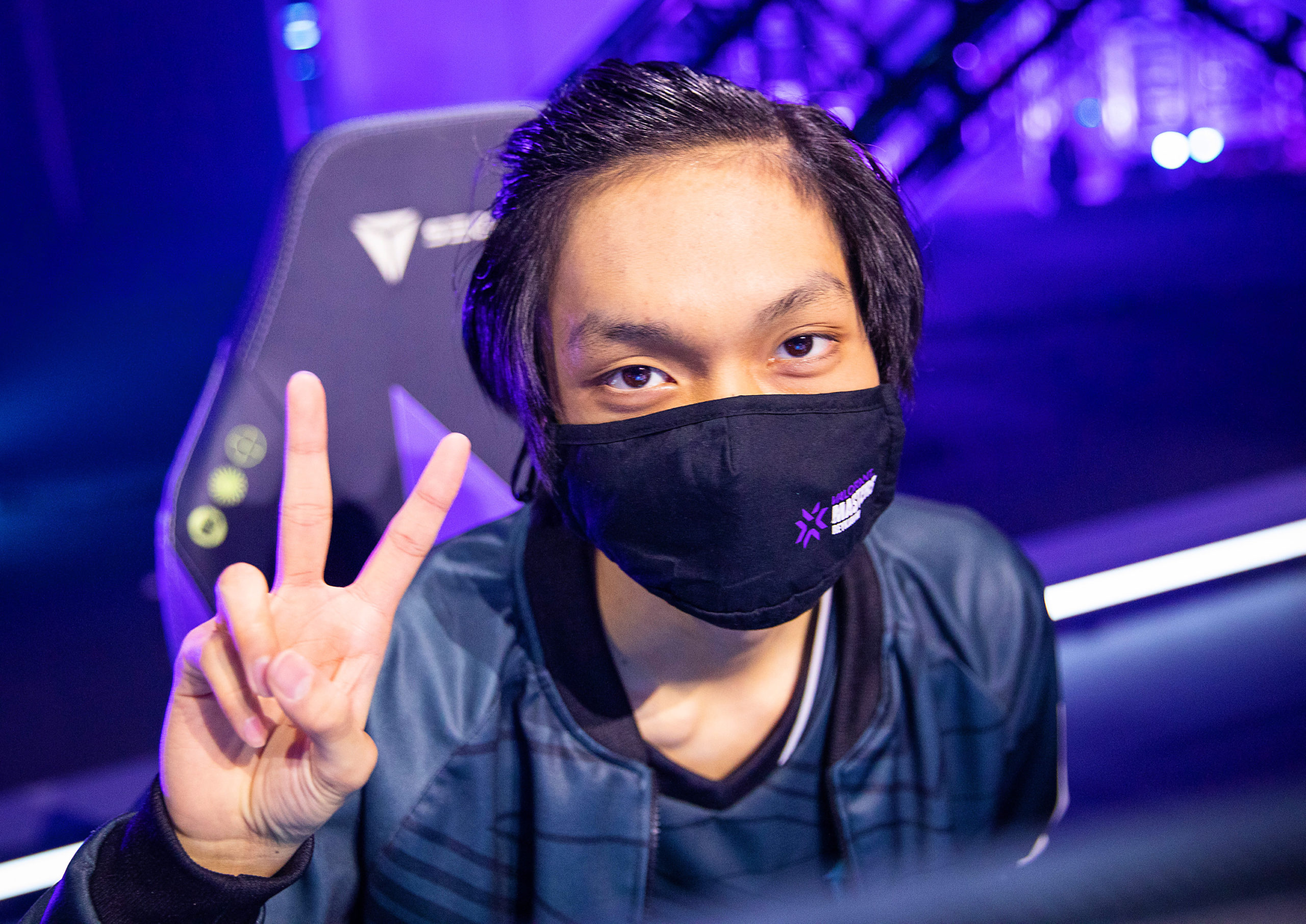 Patiphan Chaiwong, a Thai VALORANT pro for X10 Esports, said during his latest stream that his doctor told him to stop playing to treat a wrist injury.

“In case you didn’t know, I have an injury in my wrist for seven months now and it’s sad to say I might need to take a break or leave the [pro] scene,” Patiphan said during his latest stream. “I mean, I don’t want to take a break, but I have to.”

Patiphan, who also competed in Overwatch before switching to Riot Games’ FPS, has been playing for X10 since April and attended VCT Masters Two Reykjavik, VALORANT‘s first global LAN, with the Thai team. He was their best player at the tournament.

After X10 lost to Team Vikings in the opening round of the tournament, Patiphan put on a master class in their elimination match against Crazy Raccoon, finishing with a 42-26 K/D ratio and 190 ADR. X10, though, didn’t go far in VCT Masters Two Reykjavik. They lost to Fnatic, one of the best European teams, on the fourth day of the tournament.

Wrist injuries can be a major obstacle for esports players, especially someone who plays an FPS game for a living. Given that Patiphan is just 17 years old, it might be better for him to take a break now before the injury gets worse.