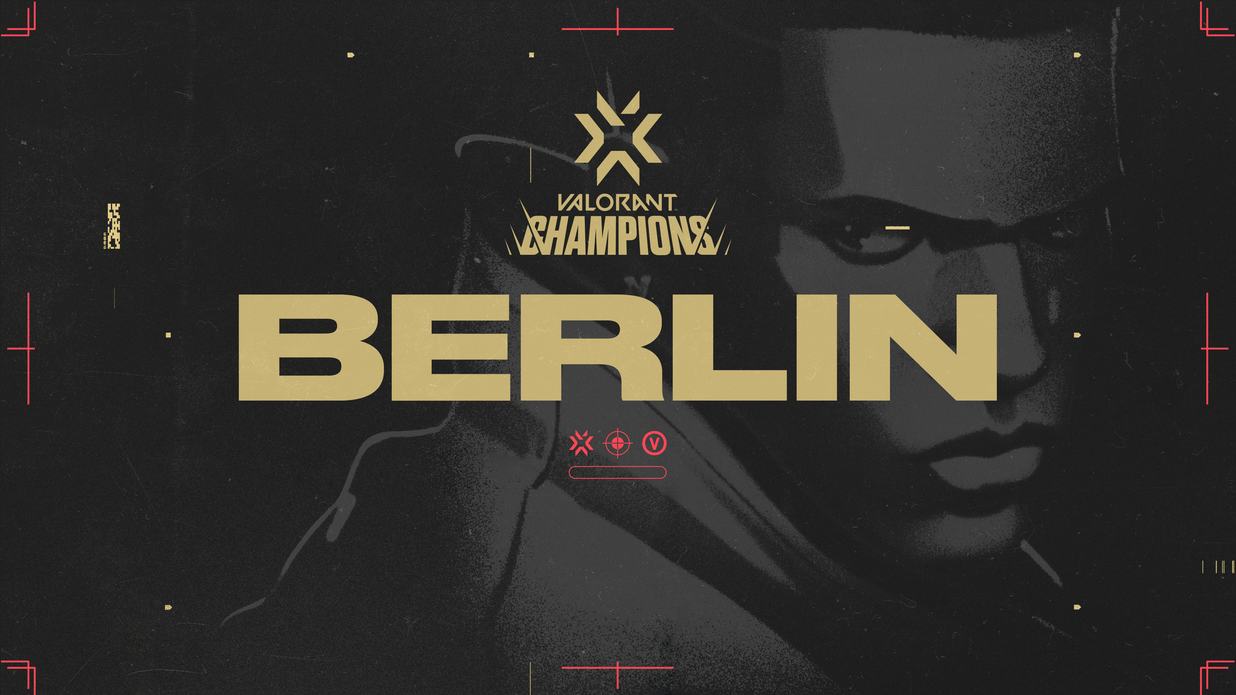 We’re getting closer and closer to the climactic end of the first year of the VALORANT Champions Tour. And at VCT Champions, one team will be crowned the game’s first official world champion.

Sixteen teams from all around the world will compete for the lion’s share of $1 million and the honor of being the first to lift the Champions trophy. Here’s everything you need to know about VCT Champions in Berlin.

Sixteen teams from a variety of different regions will fly to Berlin to play on-stage. Here are all 16 teams that will be competing at VCT Champions, by region.

Sentinels, Crazy Raccoon, and KRU Esports will have the accolade of being the only three teams to attend Masters Reykjavík, Masters Berlin, and Champions.

The format of VCT Champions will be the same as the one at Masters Berlin. The 16 teams have been divided into four groups of four. Each group is its own GSL-style double-elimination bracket, meaning two teams will advance out of each pool. Groups were drawn based on “a combination of their respective final placements at Challenger events and the strength of their region,” according to Riot Games. Riot also made sure that teams from the same region weren’t in the same group together.

After the eight teams advance out of the group stage, they’ll be redrawn into a single-elimination bracket. All matches will be best-of-three, except for the best-of-five grand finals.

Here are the four groups for the VCT Champions group stage.

Here’s the full schedule of matches for VCT Champions. All times are CT and subject to change. Each match will be updated to include its result upon conclusion.

*Riot has issued a competitive ruling that due to Vivo Keyd’s use of a Cypher exploit on Breeze, they forfeit the map and thus the series to Acend.

*Group A matches, including Envy vs. Acend, have been delayed to “provide additional time to review the ruling against Vivo Keyd,” per Riot.

*After revisiting the ruling, Riot decided that map three would be replayed, but with Acend starting the map with a 7-0 lead.

Matches will be available on all the official VALORANT streams on both Twitch and YouTube. There will be no live audience in Berlin. There will be VCT Champions watch parties, but the list of streamers participating has not been announced yet.