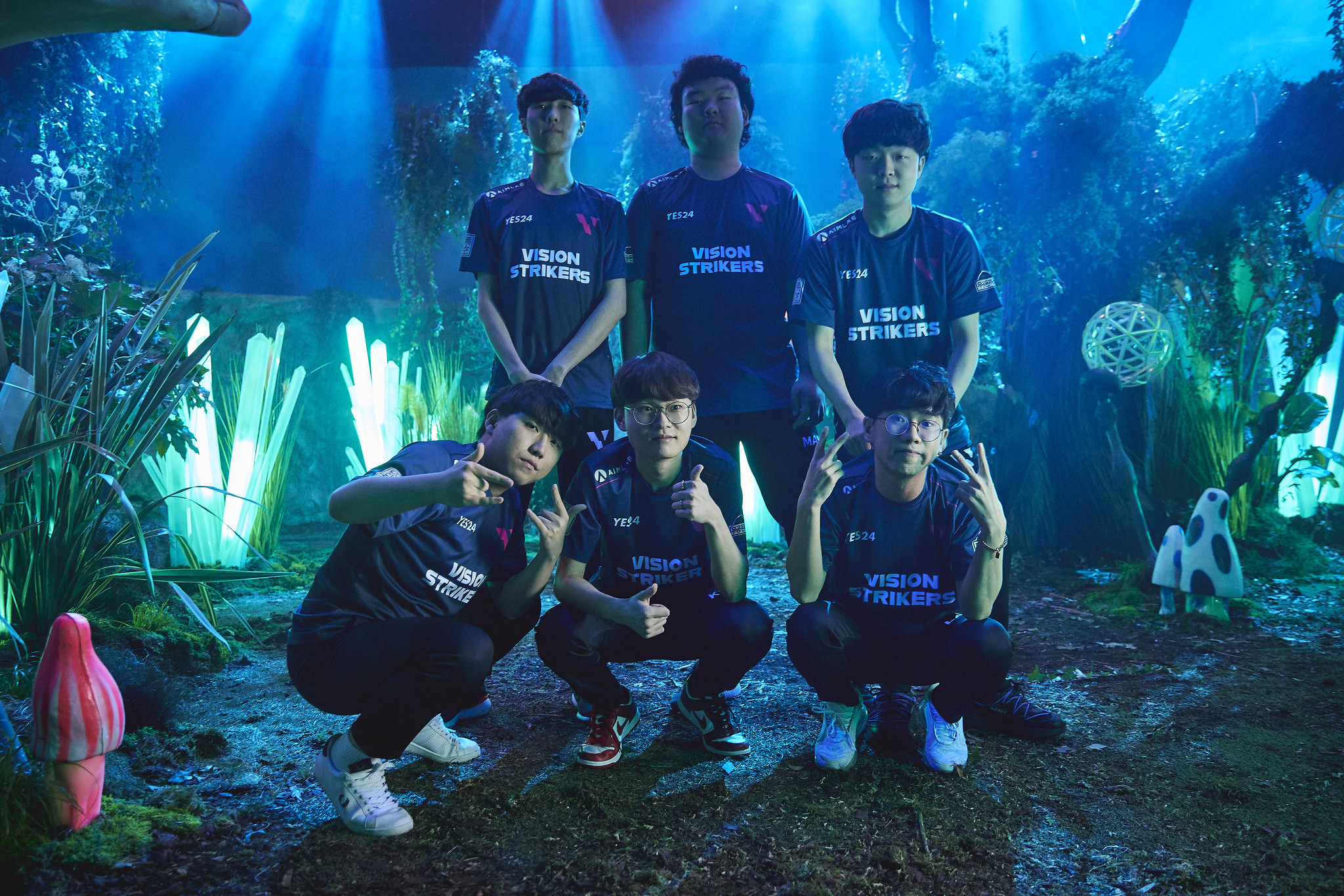 Vision Strikers made a statement to open group play at VCT Champions in Berlin today, crushing Full Sense in two maps to kick off Group D thanks to terrific play from stax and BuZz.

Vision Strikers struck first on Full Sense’s pick of Haven, dominating the first half with a blistering attacking side on Haven. Stax dealt plenty of damage and blinding light with his Breach, picking up a neat 14 kills as well, with Full Sense unable to slow down Vision Strikers’ pushes onto A and C. Vision Strikers took a 9-3 lead into halftime.

Stax shut down Full Sense again in the second half pistol, delivering a Classic 3K before a timeout. Full Sense could only muster a couple of rounds on their own attacking side while stax continued to put on an absolute show on Haven. He ended the map with another impressive 3K, dancing back and forth through the Astra wall to close out Haven 13-5.

Turning to Breeze, Full Sense ran into an actual buzzsaw. Vision Strikers’ Jett main absolutely popped off, closing the distance on Breeze’s long angles and decimating the Full Sense defense. For the second straight map, Vision Strikers took a 9-3 lead at halftime after their attack.

Full Sense tried to muster a comeback on their own attacking side and started off on the right path by taking the pistol round. But they fell apart in the first full buy round, unable to stop BuZz from effectively doing whatever he wanted. One of Dot’s players to watch finished the map with an astounding 26 kills, ending it with a fitting Jett ultimate right-click to close out Breeze 13-5.

The kings of Korea now await the winner of Cloud9 vs. Fnatic in their group’s winners final.