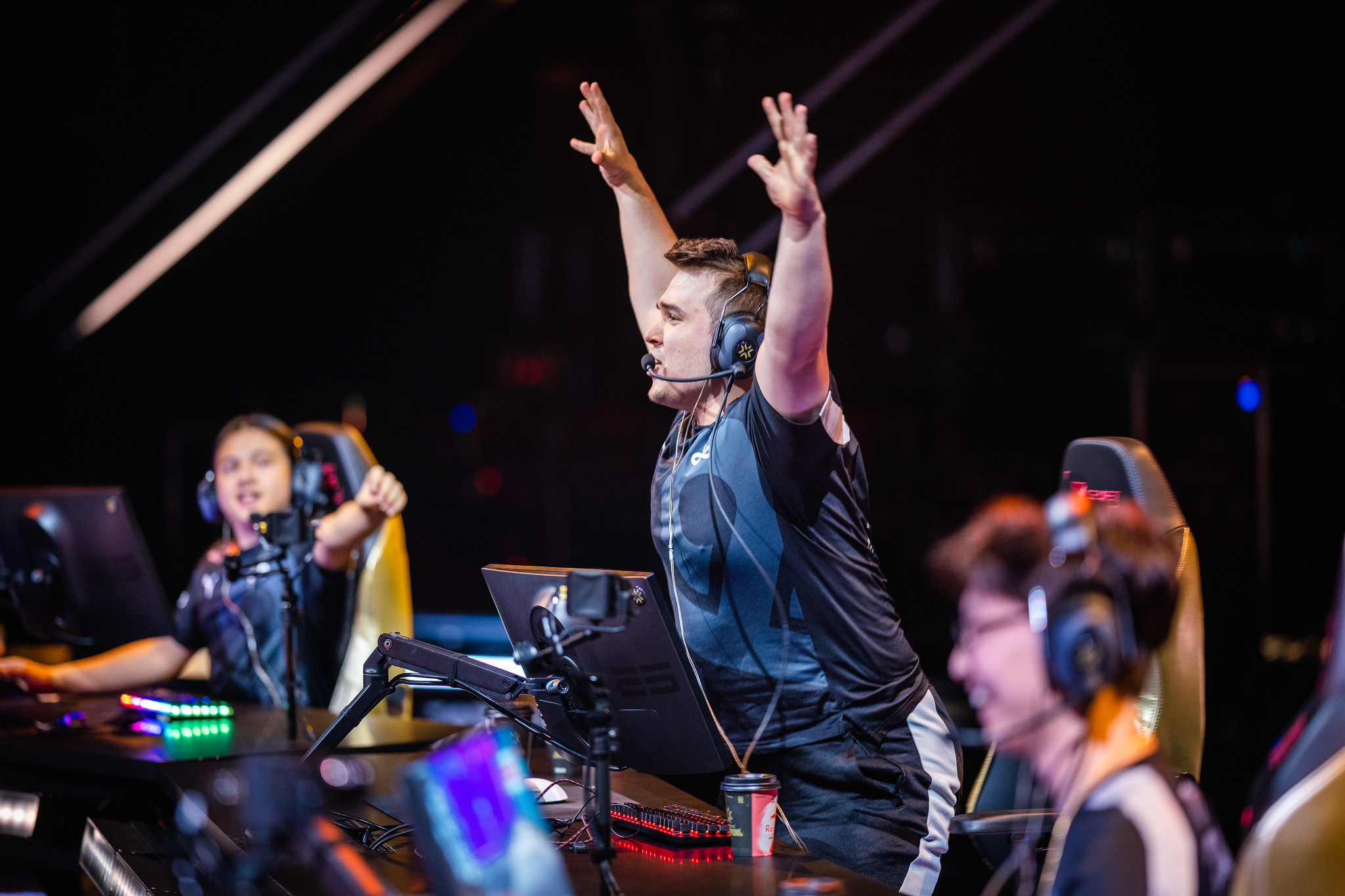 After a close loss to Fnatic to start their group play at VCT Champions, the Cloud9 Blue team rallied with an impressive 2-0 series win versus FULL SENSE. The Asian-Pacific Last Chance Qualifier winner gets sent home after losses to Vision Strikers and now Cloud9.

Cloud9 came out strong on FULL SENSE’s pick of Split, opting for a deep defense and digging themselves into spot on sites. They let FULL SENSE take control of mid, but would spend heavy utility to force them to rush late into a stacked site. FULL SENSE claimed three of the first four rounds, but Cloud9 dominated their defensive half with a 9-3 scoreline.

FULL SENSE struggled to find momentum early in the second half, just narrowly winning the pistol round before immediately losing to a C9 force buy. They strung a few defensive rounds together, but once C9 stacked a few ultimates, they took B with ease before a Xeta triple secured map point for the NA squad. A leaf lurk broke open the A site, and Cloud9 took away FULL SENSE’s pick of Split 13-7.

FULL SENSE’s task of coming back was made even harder by heading to Breeze, Cloud9’s map pick with a 90 percent win rate to boot. They threw away the pistol round, but miraculously recovered with an anti-eco round to secure a 4-1 lead before another full buy. However, Cloud9 answered with three straight rounds via A site takes, boosted by smart utility and ultimate use. Their ability to control the Halls on Breeze made their A takes far easier, leading to a 6-6 tie at half-time.

Mitch delivered a huge pistol round to Cloud9 via a 1v1 clutch to start the second half, but again FULL SENSE answered right back with an anti-eco round. Another leaf lurk allowed C9 to claim the first full buy round of the half decisively, tying the map back up at 8-8 before a FULL SENSE timeout. FULL SENSE’s slow site takes let Cloud9 just save their utility to use on retakes, before the team from Thailand started to pick up their pace and get back into the map, leading to another tie at 11-11. FULL SENSE took a 12-11 lead by winning the duels during an A take, but a perfectly timed KAY/O knife from Xeppaa shut down the same play the next round to send it to overtime.

Cloud9 went flying into the A site to start overtime, slamming FULL SENSE’s defense to take the early lead in overtime. FULL SENSE went quick on A as well, with C9 opting to hang back and play the retake, and vanity just stuck the defuse with all of FULL SENSE pushed back to A main to secure the map win 14-12 and the series 2-0.

Cloud9 moves on to face Vision Strikers in the decider match for Group D, and with the delays caused by the Group A matches, they should have an entire day off to prep for one of the top teams in the tournament out of Korea.