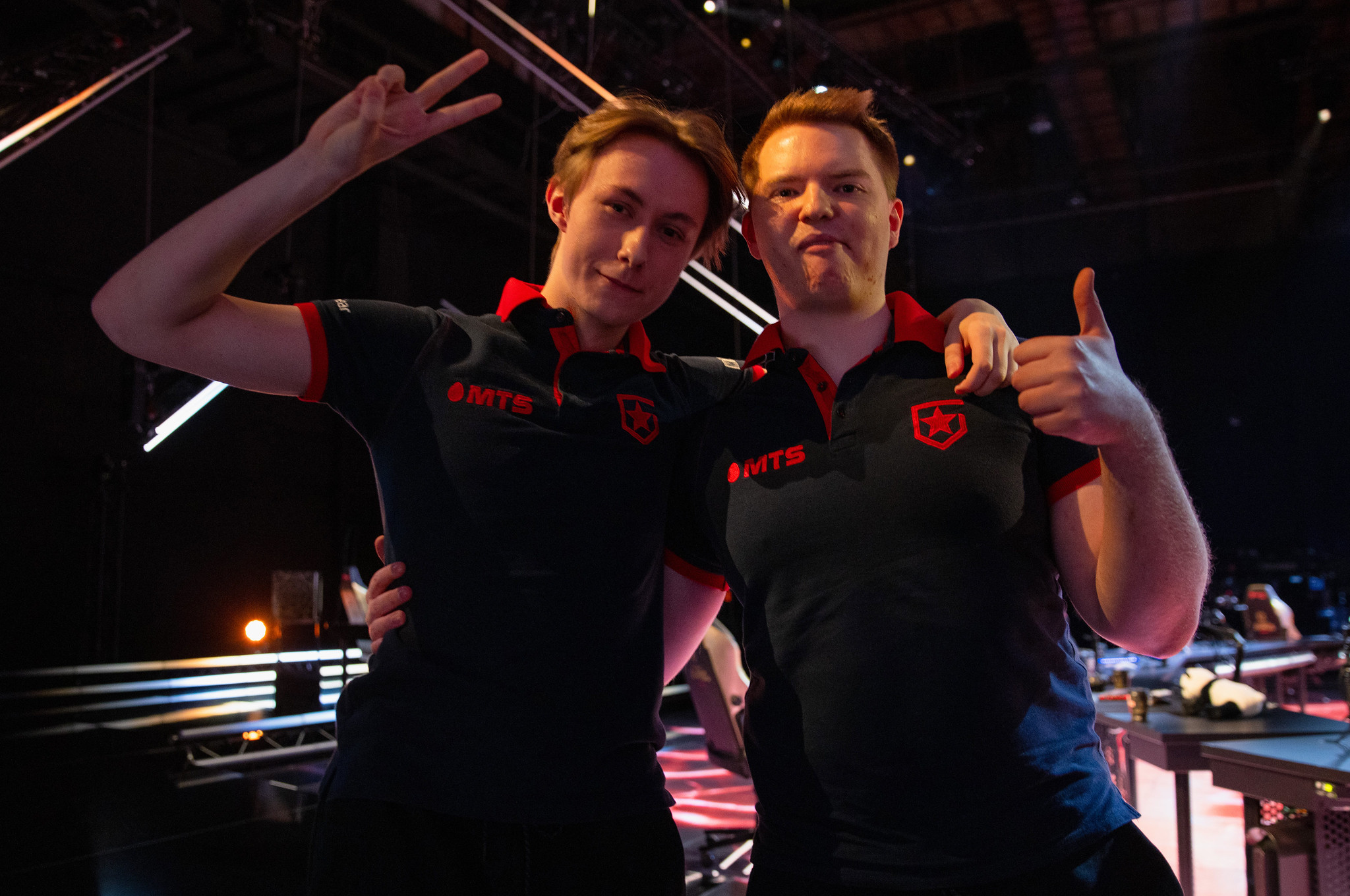 Gambit has put an end to a magical run from KRU Esports at VCT Champions, surviving a thrilling semifinals series that ended in quintuple overtime to advance to the grand finals of the VALORANT competition.

KRU looked to keep their magical run alive with a hot start on Gambit’s pick of Breeze, taking the first three rounds (including bonus) thanks to some early work from NagZ on Jett. A Gambit Mid-to-B eco got them on the board, but NagZ’s deep presence in A cave instantly put Gambit back in economic trouble. Usually starting slow in other series, NagZ came out firing in the first half of Breeze, finishing KRU’s defense side with 18 kills, only five deaths, and an 8-4 lead for his side.

Gambit got back on track despite nearly throwing away a 5v1 advantage during their defensive pistol round and tied the map back up at 8-8 before the first full buy. That first buy round was a flawless one for Gambit, with some Op shots from d3ffo bolstering the Masters Berlin champs’ defense. Chronicle and d3ffo continued to hit big shots to keep most of KRU off the sites and retake when needed, carrying a flawless defensive half for Gambit en route to a 13-8 win on Breeze.

Needing to recover on their own map pick, KRU finally found some attack success hitting the A site with their two duelists against Gambit’s zero duelist comp. KRU’s Reyna/Jett combo ran by keznit and NagZ opened up a handful of rounds just by the amount of opening frags they generated, even against sound Gambit defensive setups. KRU took a 7-5 lead into halftime.

Gambit struggled to get onto sites without a duelist, relying on Skye’s flashes and Sova’s arrows to initiate. But when those abilities failed or when those agents fell, Gambit pretty much had to dive into sites with no utility and ended up getting shredded by the waiting KRU defenders. KRU won six straight rounds on defense to close out Ascent 13-7.

KRU jumped out to an early lead for the third straight map, winning the early trades that made plants and post-plants more daunting for Gambit. Gambit salvaged a few attack-side rounds, but a Brimstone ult from Delz1k in the final round of the half capped off an 8-4 lead for KRU before switching sides.

KRU won a flawless pistol round to start their attack side, furthering their lead thanks to their Sage-Brimstone-Viper comp’s ability to choke off Gambit’s defense with utility. Gambit finally built some momentum on defense, turning KRU’s six-round lead into just a one-round lead, before an ultimate spam from KRU on B site made it 11-9, leading to a Gambit timeout. KRU responded to a Chronicle ace with an ultra-aggressive Raze-led thrifty B push to secure match point at 12-10, only for nAts to hit back with a massive 4K from behind his Viper wall. With only Spectres, KRU couldn’t find the kills needed to close out, sending the deciding map to overtime.

D3ffo delivered a massive first OT round for Gambit, denying the retake on B with just his Op and a sliver of health. KRU got an early pick on their attack round, but a Redgar 3K made it a 2v2 post-plant before Klaus hit a big spray to tie it again. Klaus delivered again to deny another Regdar clutch to start the second overtime period, but Gambit responded with a cheeky Judge lurk and a tidy A site cleanup from nAts.

KRU answered the Gambit rotate beautifully to take the lead in the third overtime, before Gambit answered again on B thanks to a stellar 4K from Sheydos. Gambit had their best attack round of OT to start the fourth period, flawlessly taking the A site with a combination of utility and timed peeks. KRU returned fire with their own impressive A execute, capitalizing on some key missed shots from Gambit to go to a fifth overtime. Gambit took another lead after another great attack round and finally closed out the map with a Chronicle lurk and another nAts hold, 18-16.

In the grand finals, they will take on a hot team in Acend, who’ve won eight straight maps over their past four series. The two sides will collide to determine the first-ever VALORANT world champions on Sunday, Dec. 12, at 11:30am CT.