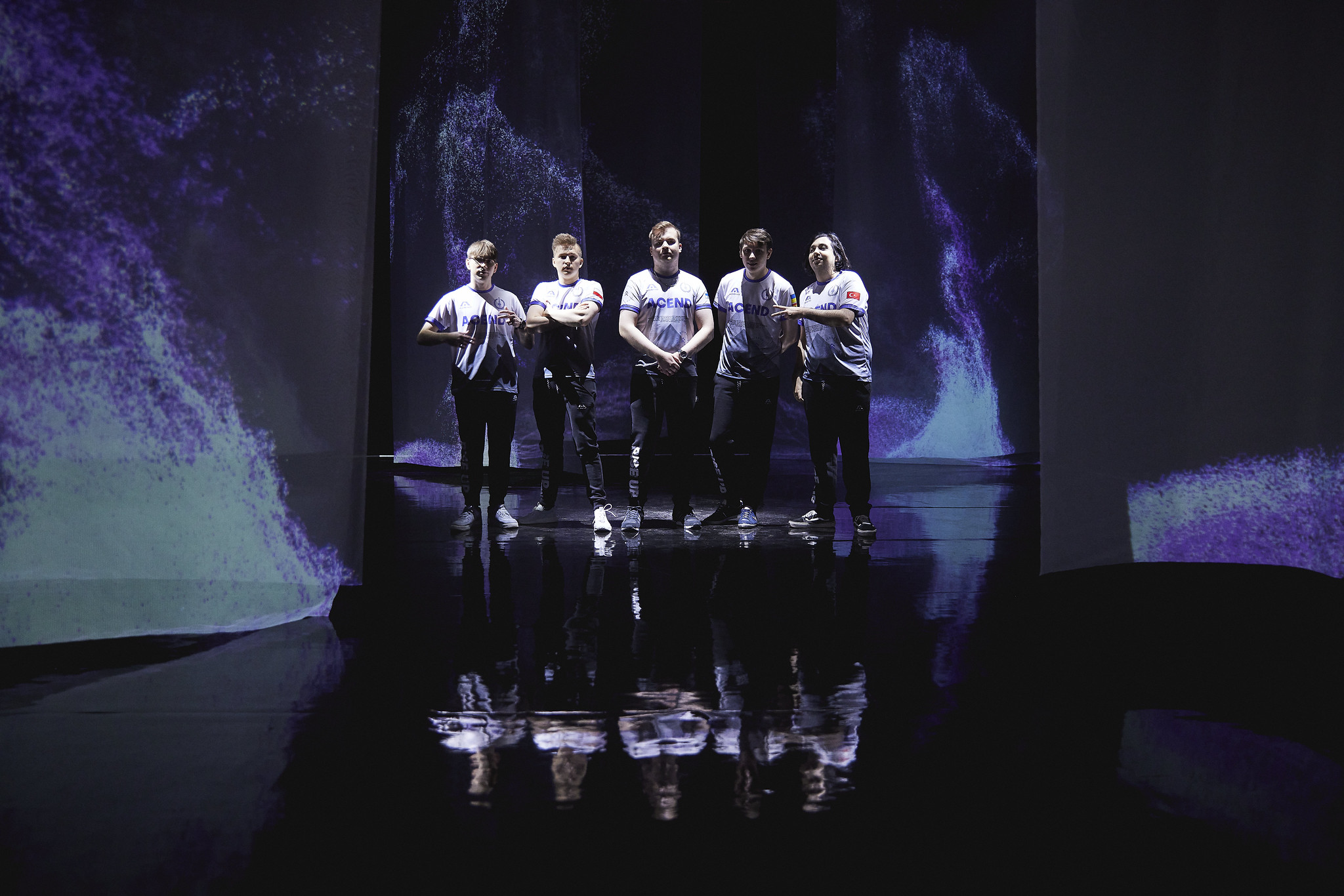 Acend are the latest team to move on to the VALORANT Champions playoffs after defeating Envy in a quick 2-0 match today. European teams have secured the top four seeds at the tournament and the rest of the regions are fighting for the second seed in each group.

Acend and Envy defeated Vivo Keyd and X10 CRIT in the first round of matches in Group A, although Acend’s first match was a bit of a mess. Vivo Keyd used an exploit that resulted in them initially forfeiting enough rounds to give Acend the win, but a second ruling determined the score would be 12-10 and the teams needed to replay the map. The teams faced off on Breeze again, but Acend started with a 7-0 scoreline and eventually won the map and moved on to the winners match.

Today’s series started on Envy’s map pick, Ascent, which didn’t go in their favor. Acend started the match with four straight round wins, taking the early lead and setting the pace for the game. Zeek pulled off a 4K in round four for good measure, although Envy finally bounced back in round five. The North American team won the next three rounds, but Acend went on another four-round winning streak before Envy closed out the half with a win in round 12.

Acend started the second half with two round wins, but Envy managed to retake and defuse the Spike in rounds 15 and 16. Yay clutched a one-vs-one situation in round 16 and defused the Spike with seconds to spare. Envy only won two more rounds in the half and Acend finally closed the game 13-8 in round 21.

Although you couldn’t tell in the first half, map two on Bind was a slightly closer matchup. The first three rounds went back and forth with Envy winning the pistol round, but Acend answering back in round two. Round three featured a beautiful collateral kill from Marved, though his team couldn’t build on that. Acend won the next five rounds and were finally stopped by yay in round nine, who killed four players with his trusty Operator.

Acend finished the first half with nine round wins and won the second pistol round for good measure. But Envy finally woke up and went on a seven-round winning streak to bring the game to a 10-10 scoreline. The teams went back and forth in rounds 20 and 21, but Acend successfully defused the Spike twice in rounds 23 and 24 to win the series.

Acend have secured their spot in the VALORANT Champions playoffs alongside Gambit, Fnatic, and Team Liquid. Envy will now face the winner of X10 CRIT vs. Vivo Keyd in the Group A decider match tomorrow at 2pm CT.