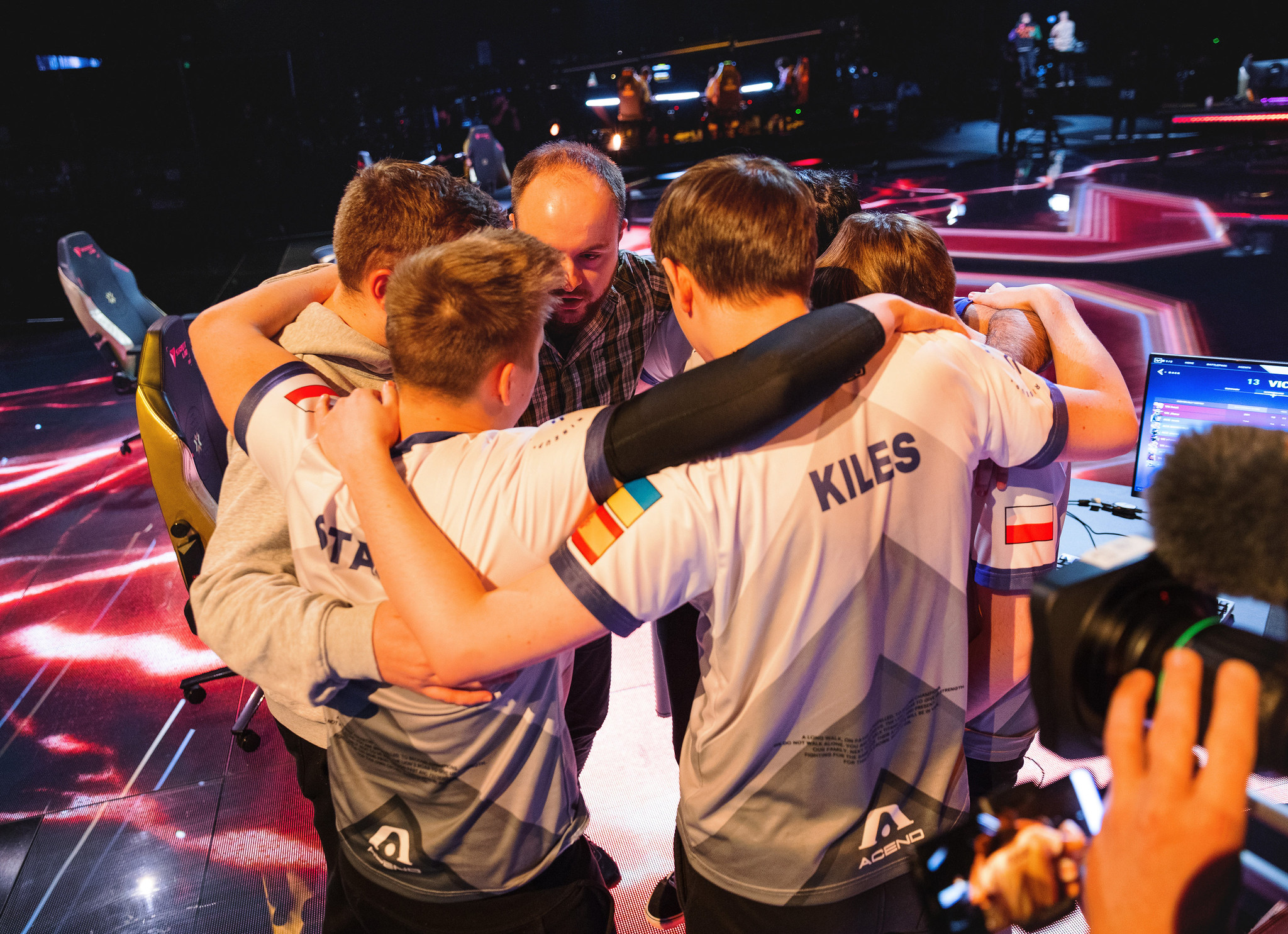 Acend’s head of esports, Mark “Krimson” Senior, shared his team’s side of the story in the messy situation surrounding their match against Vivo Keyd, which has finally resulted in a win for the European team. Although Krimson thinks Riot Games dealt with the changes and communicated them to the best of its capacity, he believes the system in place made the process more grueling.

The Acend and Vivo Keyd series has been one of the most convoluted situations in VALORANT history. On Friday, the teams originally faced off, and Vivo Keyd beat Acend in an intense three-game series. This victory was short-lived, though: Vivo Keyd’s Jonathan “JhoW” Glória used a Cypher camera placement on Breeze that is considered an exploit, ultimately resulting in the forfeiture of some of Vivo Keyd’s rounds and Acend winning the third map 13-9.

Acend was supposed to move on to the Group A Winner’s match against Envy, but another competitive ruling early this morning caused the teams to replay the match with an adjusted score. The new ruling determined only three rounds should’ve been forfeited, meaning the game had a 12-10 scoreline without a winner. Riot Games worked with Acend to determine a solution, and the two parties decided to replay the map with a 7-0 score in favor of Acend, which they ultimately won.

This entire situation was confusing and stressful for both teams, who are already in the year’s biggest event. Krimson provided more information about the situation and how it was a stressful experience for his team.

“Basically, we heard from Riot that the decision was going to be reevaluated, and to be honest, at that point, I think we assumed it would just be a straight map replay,” Krimson told Dot Esports. “However we had a call the following day with Riot where they presented two options, to play from 7-0 up or to play from 12-10 (which is where the forfeited round score should’ve ended the scoreline following their system).”

The team determined that playing from a 12-10 scoreline was “totally pointless” since they couldn’t recreate the economy properly and created a “much messier solution.” The 7-0 score was “odd,”
But it would be played like the beginning of a normal game, including a pistol round.

The situation was stressful for Acend since they had to wait for a decision and then deal with the second ruling. The team wasn’t sure when or if they would be playing, adding a new layer of stress to an already intense situation.

“And of course then basically being the team coming in with such an advantage and ‘expected to win’ due to the scoreline put a huge amount of pressure. For us, it just felt like a lose-lose scenario, where losing would be a very humiliating experience and winning would just result in a lot of hate from the community anyway.”

Krimson also explained how he feels the form of punishment is a “pretty awful way to enforce the rules.” A straightforward punishment without calculations would prevent teams from going through a similar scenario and put less stress on all parties involved.

Despite the circumstances surrounding Acend’s win against Vivo Keyd, Krimson made it clear Riot Games handled the situation effectively.

“I think Riot actually did a great job of dealing with and communicating the changes as best they could, I just think the system they use is flawed.”

Acend will face Envy in the Group A Winner’s match, while Vivo Keyd will play X10 CRIT in the Elimination match. Riot Games hasn’t announced the new schedule for these games.