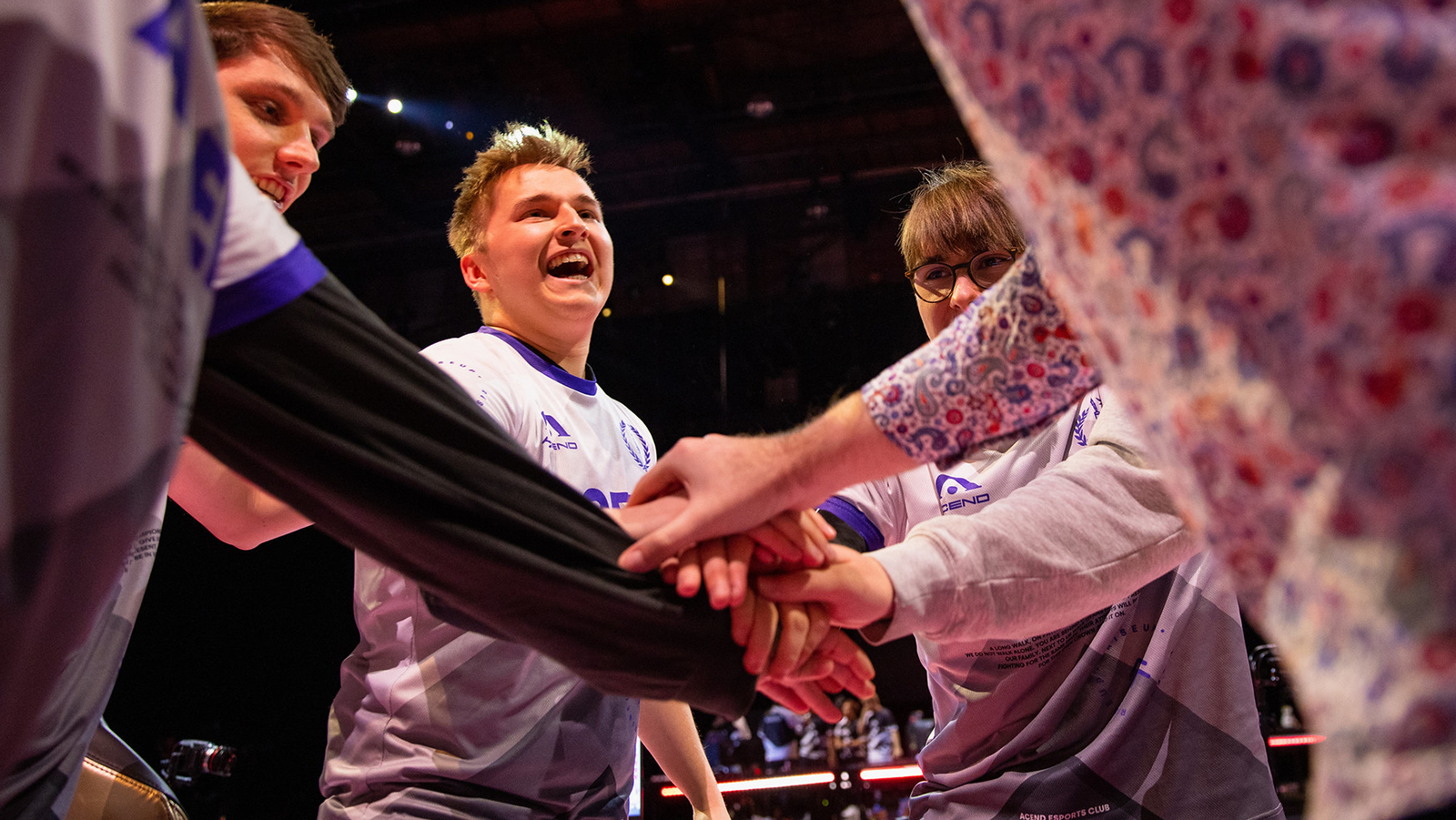 Acend made it to the grand finals of VCT Champions after a stunning display of dominance shown against Team Liquid in today’s semifinals, capped off with a blowout on Split.

The first half of Bind was a preview for the rest of the series, with both Acend and Liquid trading rounds back and forth and both primary duelists in ScreaM and zeek consistently making big plays. Zeek in particular dealt tremendous damage on Raze, with several multikills to shut down Liquid attack rounds. He ended the half with 15 kills to propel Acend to an 8-4 lead.

Acend showed why Bind is a favorite for them, punishing Liquid’s defense with stellar shooting and proficient post-plants. Even some crispy shots from ScreaM couldn’t keep Acend off the sites, and they rolled to a 13-6 victory on their best map.

Liquid lost their bonus round to start Split trailing 0-3, and despite a miraculous, heroic ace from ScreaM, their momentum continued to falter due to some back-breaking retakes and plant denials by Acend. Acend were even winning the unlikely rounds, like in two-against-four retake scenarios, and cruised to a 11-1 lead at half-time.

A successful hold on the B site during the pistol round kept Liquid alive, though just barely. But as soon as Acend got rifles, they went back to B with a gorgeous split push that went unanswered by Liquid. Already up 12-3 before the first full-buy round of the half, Liquid staved off elimination with a huge retake to force an Acend timeout and eco. But in the next full buy, Acend faked B, planted A, and held off the retake to secure a dominant 13-5 win on Liquid’s pick and clinch the series victory.

Acend have now won eight straight maps at VCT Champions after dropping the first map of their opening series against Vivo Keyd. This impressive run landed them in the grand finals, where they await the winner of Gambit vs. KRU Esports.