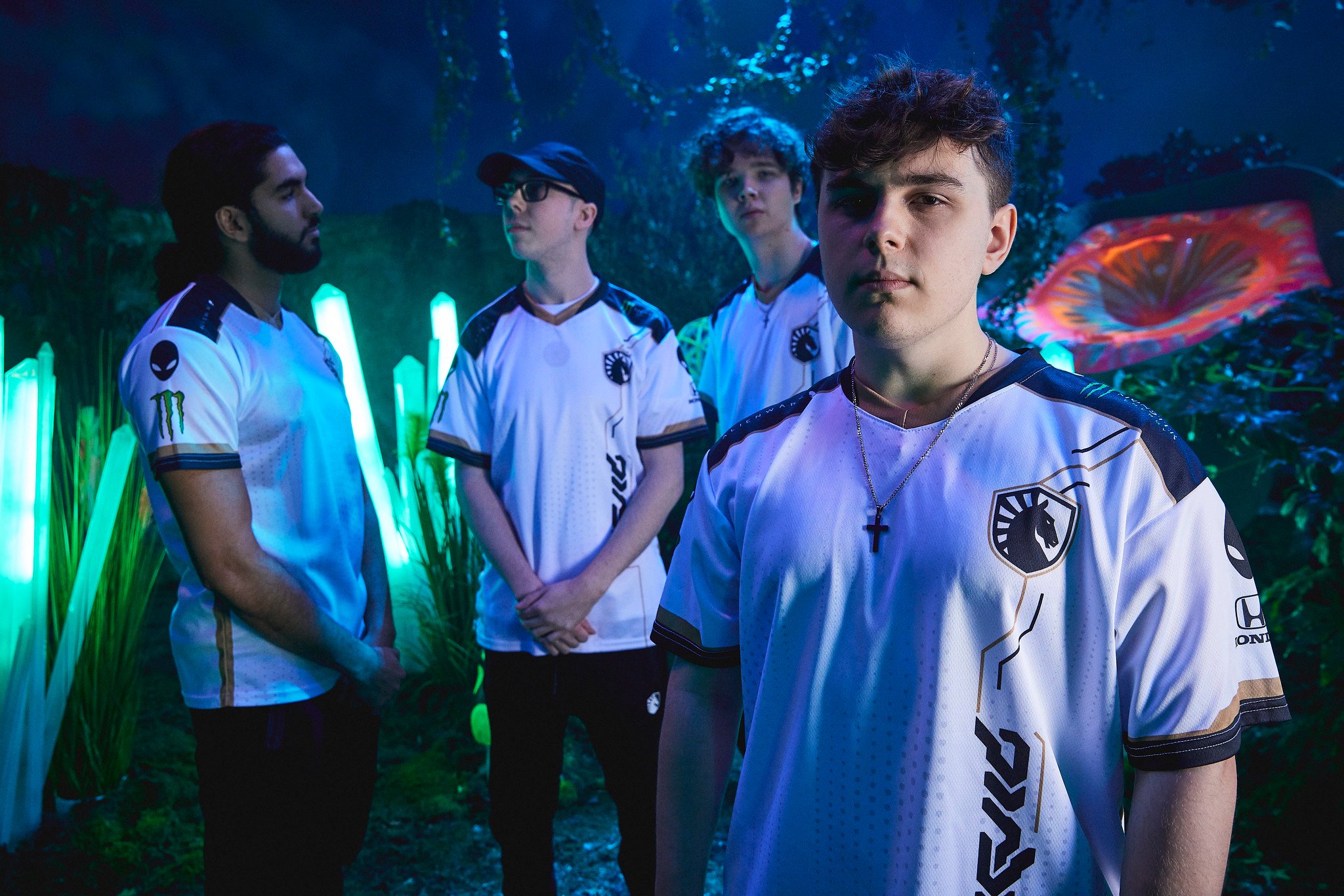 A third European team earned their spot in the VALORANT Champions playoffs after Team Liquid defeated Sentinels in the Group B Winner’s match today.

Liquid concluded their undefeated run through the VALORANT champs group stage with a stunning victory against Sentinels. They took down KRU Esports 2-0 earlier this week and sent Sentinels to the Decider match on Monday.

The first matchup on Breeze was an intense game that went back and forth and was ultimately decided in overtime. Sentinels dominated the first half and only dropped four rounds to Liquid. Liquid still added a few clips to their highlight reel, though, such as the impressive flick from Jamppi to win round nine.

The second half was a different story, with Liquid winning the first four rounds to tie the game. Sentinels only won two rounds in the second half before stopping Liquid from winning the map in round 23. Zombs put the team on his back as he clutched a one-vs-three situation, killing three enemies with the Classic. The North American powerhouse maintained the momentum in the next round and forced the map into overtime.

Sentinels started strong in overtime, but Liquid went from a three-vs-five to a three-vs-one situation, and Zombs couldn’t clutch the round this time. Liquid continued their dominance in overtime as L1NK won a one versus one against Shahzam to close map one.

Map two on Bind was rough for Liquid. Sentinels showed why this was their map pick, dominating on offense and only dropping two rounds in the first half. TenZ finally came to life in the second match of the series and led his team with 21 kills. He hit two impressive Operator shots in round seven, showing how he is still one of the best duelists in the world. Liquid couldn’t bounce back in the second half, and Sentinels closed the map 13-2.

The series came down to Split, which Sentinels hadn’t played since their match against Envy in Masters Berlin. While Sentinels performed slightly better this time, they still came up short against Liquid.

Both teams took turns winning rounds in the first half, and neither could maintain a streak of more than two rounds. Dapr pulled off an impressive 3k in round 10 as he lurked through B site and surprised Liquid. The first half ended in a stalemate with a 6-6 scoreline when the two teams swapped sides for the final half of the series.

Sentinels started the second half with two round wins, but Liquid answered back with two round wins of their own. Sentinels continued to cycle by winning the following two rounds, but round 17 was one of the most hectic in the tournament so far. Both teams battled on A site, and five ultimate abilities were used during the round. Sentinels ultimately won the round, but Liquid made sure it was the final time they’d taste success. Liquid won the next five rounds to win the map and join Gambit and Fnatic in the playoffs.

Team Liquid have earned the top seed in Group B and secured their spot in the VALORANT Champions playoffs. Sentinels will face the winner between KRU Esports and FURIA in the Group B Decider match on Monday at 11 am CT.