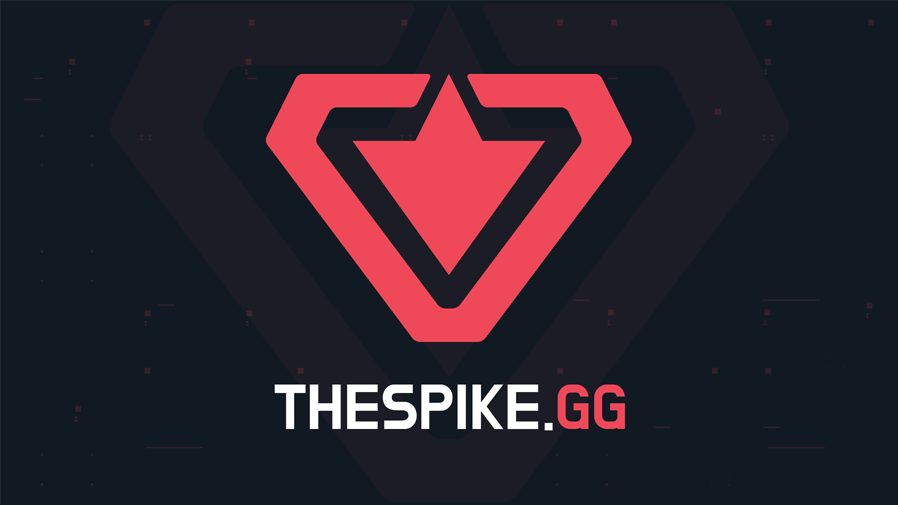 Active members of the writing staff for VALORANT coverage website THESPIKE have accused CEO Artur Minacov of owing more than $40,000 to current and former contractors for months of unpaid work.

Mostafa Hossam alleges he hasn’t been paid for months of work done for the site. He also accused Minacov of “false promises” regarding when payment would come, as well as about “promises of other projects” that would eventually fund THESPIKE. Another writer in Shawn “Germanicus” Heerema said he’s owed around $2,500 CAD. These staff members used THESPIKE’s official Twitter account to retweet their allegations on the account’s official timeline.

Both writers have said the entire staff messaged Minacov on Slack and issued an ultimatum that they would not be doing any coverage for Masters Reykjavik until they were paid. Minacov has allegedly not responded to them, leading to them going public with their statements. Minacov responded on Twitter, saying “all money due by me to [THESPIKE] former and current soldiers will be taken care of.”

In a Discord call, Minacov said that he had always paid “up until the past few months” and acknowledged he is “very bad with money.” He said that he’s given “over $400k of his own money” in subscriptions and donations to “small streamers in the community” over the past year, but didn’t answer why he was unable to pay THESPIKE contractors.

This isn’t the first time Minacov has been accused of owing payment to THESPIKE contractors. Back in early April, several former contractors spoke to Dot Esports about working under Minacov, and alleged he owed them money, frequently delivered late payments, and created an unprofessional work environment. They uniformly pointed to a pattern of excuses, sharing screengrabs of Minacov claiming he’s waiting for a “cheque [to] clear,” saying his credit card was “eaten by [an] ATM in Kosovo,” or just ignoring the pleas altogether. One also said Minacov changed currencies when paying out invoices to allegedly undercut the agreed-upon amount.

It appears most of the former contractors were paid, although Minacov faced similar allegations in 2018 when he was the CEO of EnVision Esports’ Overwatch team. Staff and players accused Minacov of owing thousands of dollars in late payments. He told Dot Esports at the time that they weren’t paid “mostly because of frustration on [his] side for investing so much cash for clearly nothing in return.” The team disbanded following a top-four finish during the 2018 Overwatch Contenders in North America.

Former EnVision pro William “Crimzo” Hernandez told Dot Esports in April 2021 that he believes players were “eventually” paid by Minacov. The other players contacted didn’t respond to a request for comment. In the call today, Minacov said the “EnVision players had something against me,” and referred to former coach Robert “Roflgator” Malecki by a homophobic slur.

Minacov said a contractor of Afghani and Indian descent looked “like a terrorist” a couple of weeks before they joined the publication. The CEO also said he would “rape” a competing publication and made several homophobic comments, spurring one contractor to launch a complaint and threaten to quit. Minacov apologized for the behavior in a private message, saying he would keep Slack “professional,” the “work environment clean,” and guaranteed it wasn’t going to happen again.

Back in April, Minacov refused to comment on any specific remarks made in the company Slack.

While he “[doesn’t] recall saying those things,” he cautioned against any remarks taken “out of context.” When asked back then about the payments owed to the former contractors, he asserted that “money [was] not the issue,” and explained that he “needs to do better” at managing the company’s finances.