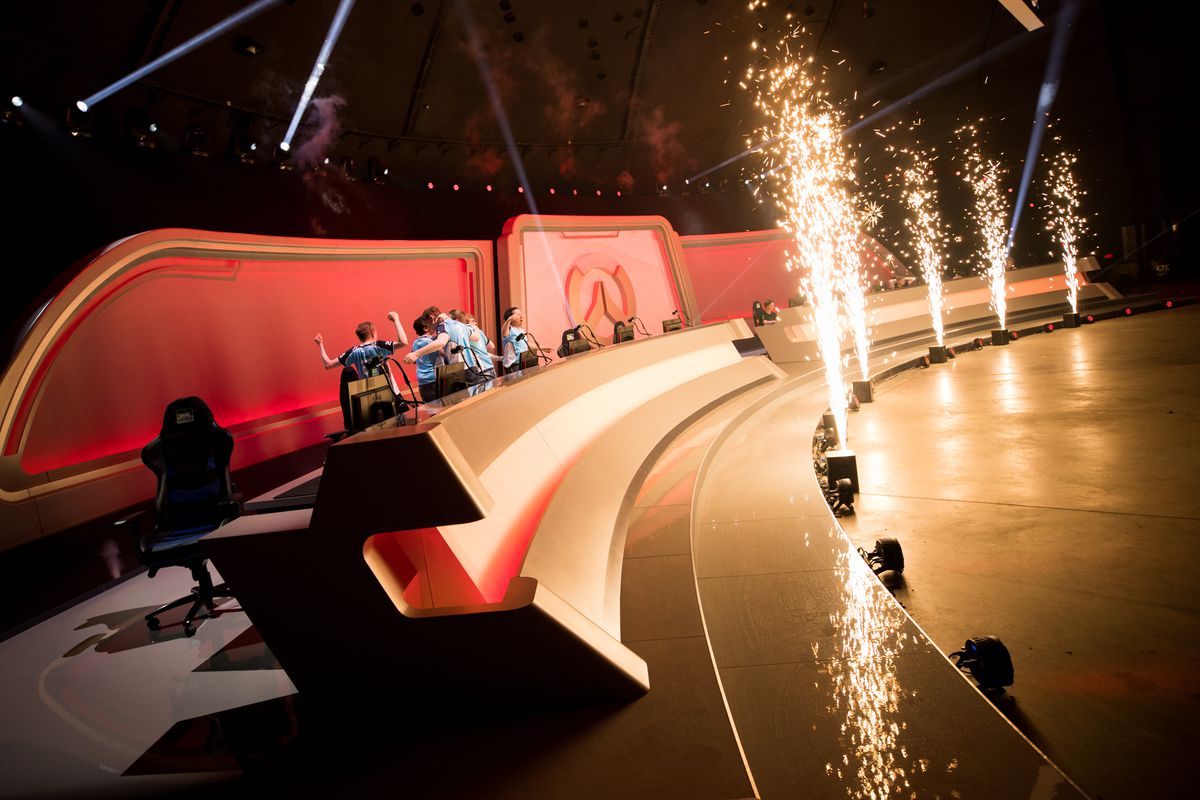 EnVision Esports has dropped its Overwatch Contenders team from the roster.

Team owner Artur Minacov posted the announcement to Twitter on June 26. “I am writing this tweet with a lot of sadness and frustration,” Minacov wrote. “As of today, I am officially announcing the release of our Overwatch roster.”

Minacov expressed frustration regarding the treatment of Overwatch Contenders teams that aren’t associated with Overwatch League organizations. He wrote that he had “no support whatsoever” in building up his Overwatch team. The players—Caleb “McGravy” McGarvey, Anthony “Fire” King, Jason “Jaru” White, Bryan “iShiny” McCarthy, William “Crimzo” Hernandez, and Casey “buds” McIlwaine—are free to sign to other Overwatch teams.

“Through the past year and a half, I have been investing a lot of funds into creating a tier one Overwatch team,” Minacov wrote. “Before Overwatch League, it seemed possible, but today, it is a whole other story.”

Minacov declined to comment further on the tier two Overwatch team, but wrote on Twitter that “if you are not an Overwatch League team, you are nobody to [Blizzard].”

Overwatch Contenders is scheduled to kick off its second season in July.