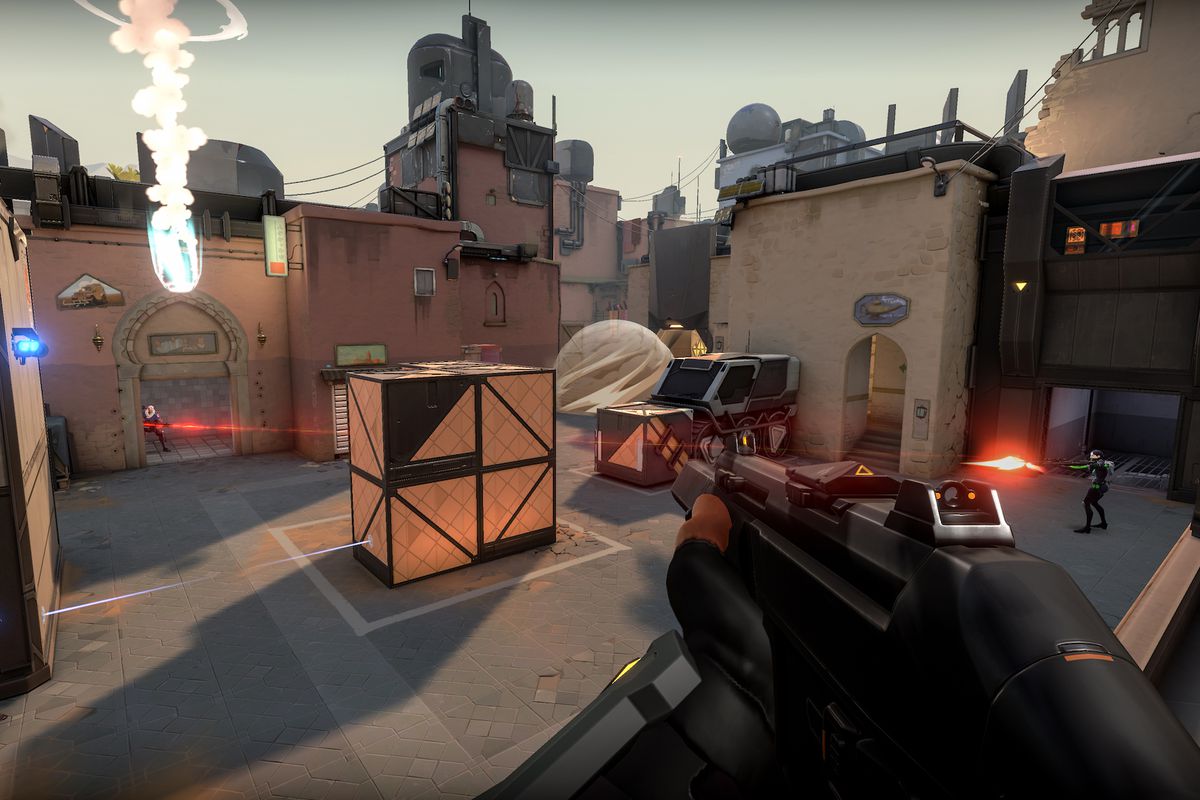 As we learn more about Riot Games’ long-awaited first-person shooter, VALORANT, more similarities to other popular titles in the genre. For example, the timed spike bomb in Riot’s upcoming title takes about 45 seconds to detonate, and 7.5 seconds to defuse.

These timers were seen in the recent gameplay teaser that Riot released, although we weren’t able to see how long it took for the bomb carrier to plant. Also, VALORANT shares these timers with two other popular FPS titles: Call of Duty and CS:GO.

In both COD and CS:GO, bomb timers are set to 45 seconds. As a result, this was an ideal amount of time for all three games, since it gives enough time for a defense to try and retake a bomb site, but it also isn’t too long where the attackers are placed in a disadvantage.

Defusal timers are exactly the same between COD and VALORANT, but for CS:GO, things vary a bit depending on if a player have a defusal kit or not. Without a defusal kit, the process will take someone a whole 10 seconds—the kit cuts five seconds off that time, making it an essential buy for counter-terrorists at the beginning of most rounds.

Since COD players don’t have any defusal kits available, and there wasn’t a defusal kit in the shop for VALORANT, 7.5 seconds for a defusal seems like a good choice for balance. Every second matters in all three games—in the gameplay teaser, the player is barely able squeak away with the defusal at the end of the round.

Bomb defusals are a key element for any tactical shooter. It’s good to see that Riot has followed a tried and true recipe for intense, clutch moments, by using a timer that has been tested for many years. VALORANT fans should be treated to many more critical moments in the future.