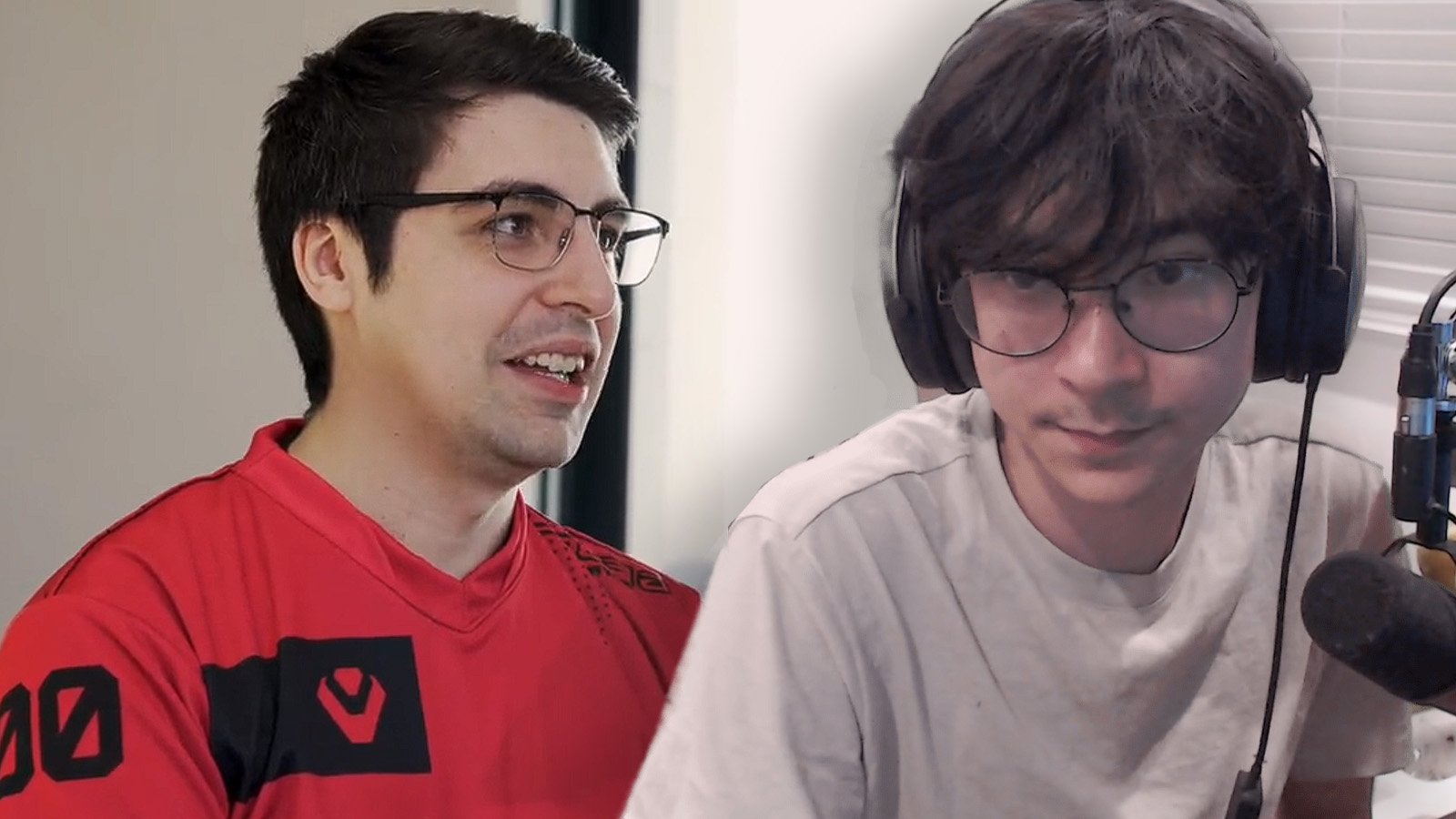 Screengrab via Shroud and TenZ on Twitch

The organization announced the shock move on July 8, which was so unexpected that when the former CS:GO pro approached them, they thought he was trolling.

Shroud, however, was dead serious and has the Counter-Strike: Global Offensive experience and first-person shooter skills to back it up. Shroud has streamed VALORANT for over 1000 hours, the second-most of any game he’s played.

More importantly, he still lives up to his nickname of ‘the human aimbot.’ He has an impressive highlight reel, including a god-like triple wall bang from this week.

TenZ is confident the popular streamer will be an asset to the team rather than a liability. First, because he is a former pro who is familiar with the game. And second, because he is ridiculously good. He explained: “CS:GO players will have a pretty easy time going into VALORANT. Like, if they already know VALORANT and know the abilities and stuff, there’s a lot less for them to learn.”

“He’s already really good at the game without actually playing it all the time and competing. Nobody can take that away from him. He is really f**king good, trust me.”

If he does have any rust to shed, TenZ believes it’ll happen in the weeks playing at boot camp. After that, he said he’s sure the Twitch star is “going to perform really well.”

At this stage, the org hasn’t revealed how long his stint will last. But they did confirm he’ll play controller at the NA VCT Last Chance Qualifier in August.

As the name suggests, it’s the last chance for the teams to qualify for VALORANT Champions 2022. There’s only one spot up for grabs and Sentinels will need to beat the likes of 100 Thieves, Evil Geniuses, FaZe Clan, and more to secure it.