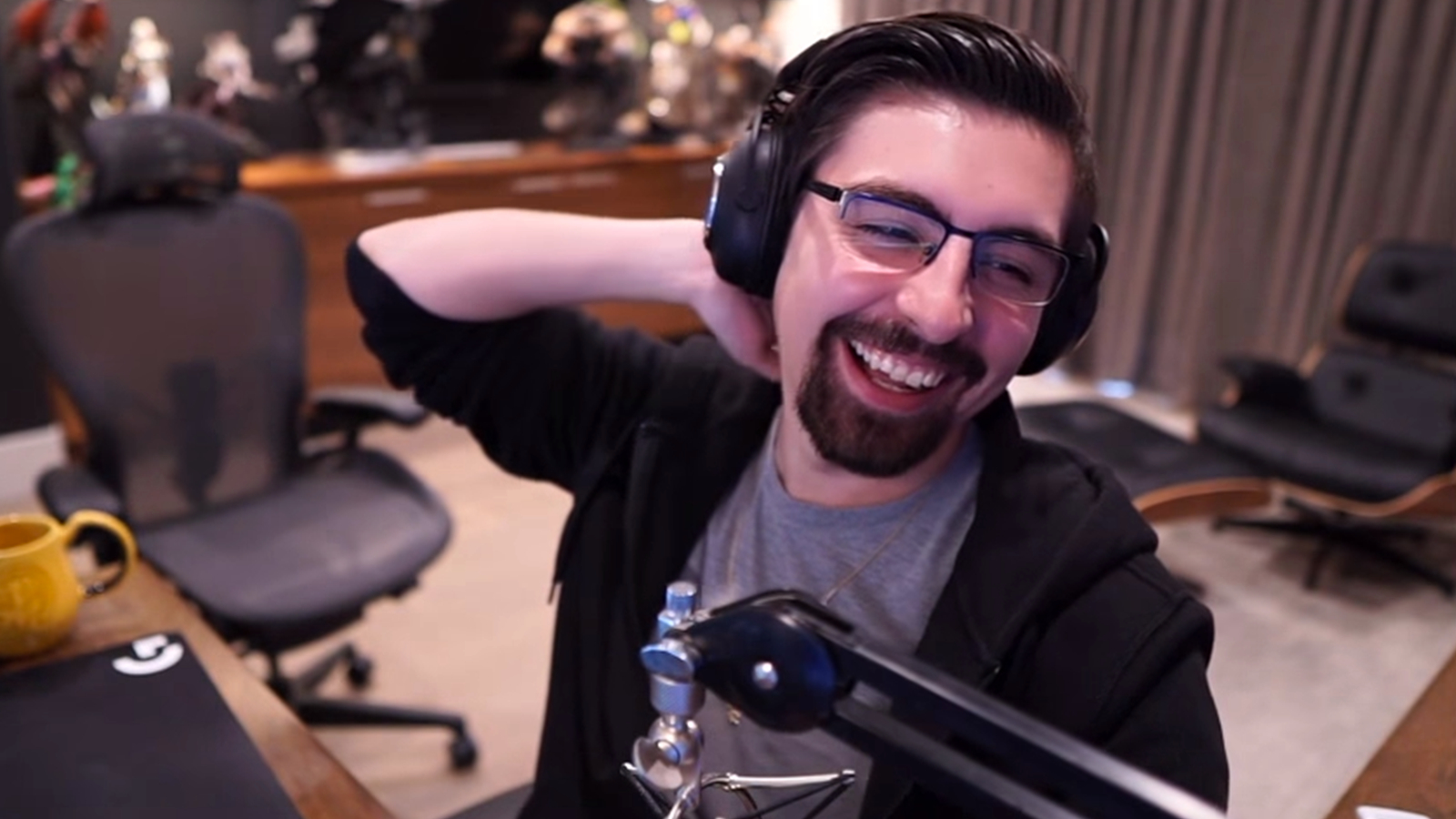 If you doubted shroud’s abilities in VALORANT, you might not anymore after his recent play on Icebox.

The newly-signed Sentinels member proved once again that he’s one of the best to ever touch Riot Games’ FPS. In one of his streamed games on Icebox, the 28-year-old pulled off three wall bangs in a row to win a pivotal round for his team.

Shroud and two of his teammates found themselves in a post-plant situation on the A-site. With the Sentinels representative located in Heaven, it made sense that he watched out for enemies who could have come from the screens area. And two of them tried to but fell short in their efforts. At first, shroud spotted Sova from afar, wall-banging him a few seconds later. Almost immediately, the opposing Jett shared his fate.

After eliminating the two previously mentioned players, shroud turned to his right and blindly started scanning through the wall to the stairs area. Luckily for him, a seemingly low-on-health Chamber was there, who fell after another couple of shots from shroud’s Vandal.

At first, even shroud couldn’t believe the play he had just pulled off, repeating “oh my god” a few times. And if anyone should be happy for shroud’s spike in form, it’s North American VALORANT fans, especially those who cheer for Sentinels. The Canadian will be assisting them in the Last Chance Qualifier for VCT Champions in Istanbul. If Sentinels qualify for the event in Turkey, shroud will also attend it with the squad, according to Dot Esports’ George Geddes.

The North American LCQ tournament itself is scheduled for some time in August.