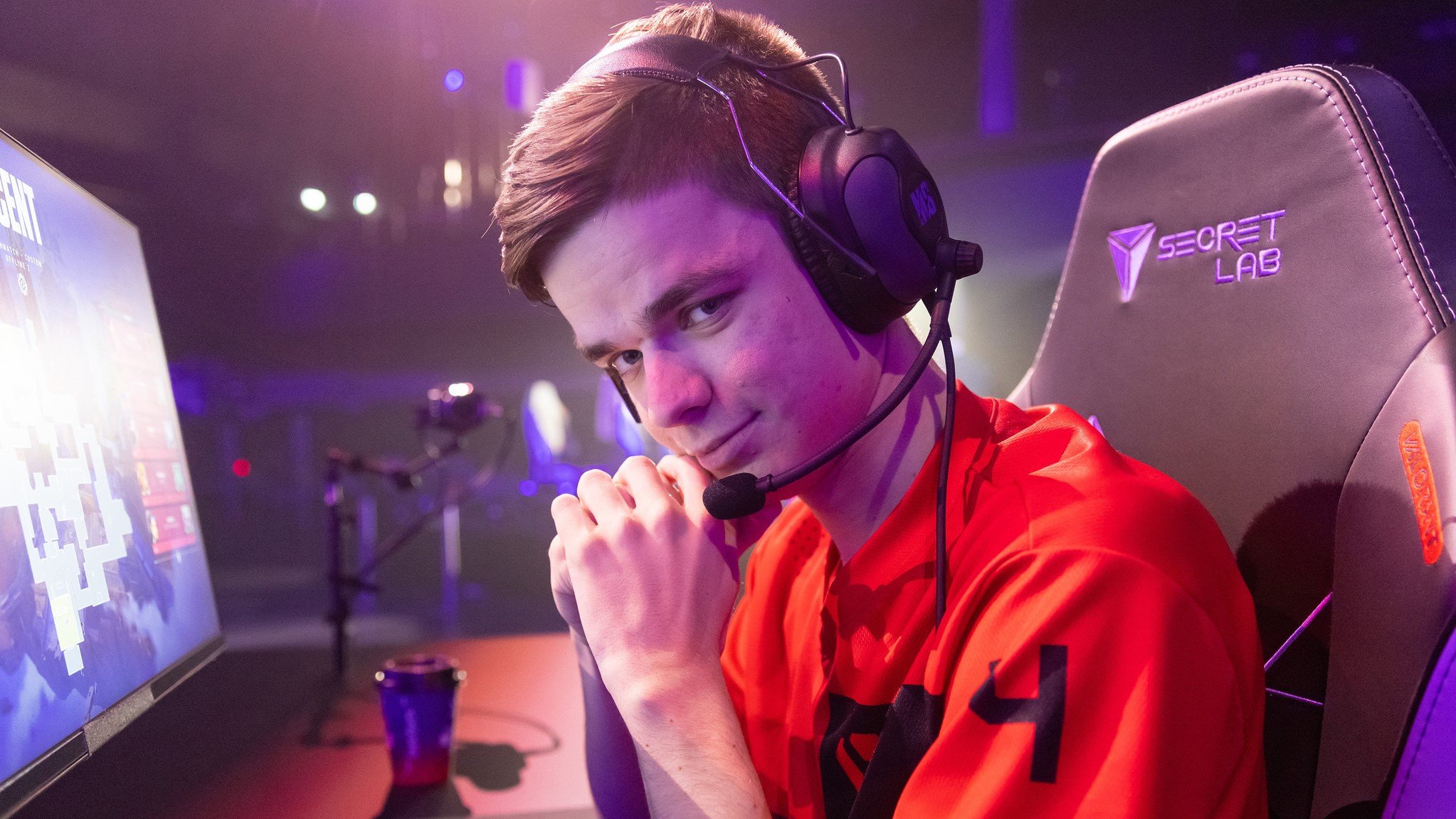 Sentinels were forced to call up head coach Shane “Rawkus” Flaherty as a substitute for the last few games of this year’s NA VCT campaign with Hunter “SicK” Mims unable to participate. Only now, the reason behind the player’s break from competitive play has been made public.

In a recent post on social media, SicK revealed he has been struggling with mental health issues over the past month. But now he is “feeling much better” and is planning to return to competing with Sentinels “soon,” while also streaming on a more regular basis.

The 23-year-old played his last official game on May 21 against Evil Geniuses in the group stage of NA Stage Two Challengers. Sentinels were close to winning, but ultimately lost 13-11 and 13-10. Since then, the team has used Rawkus as a stand-in for the absent SicK. Despite the temporary roster move, the team have lost to OpTic Gaming, FaZe Clan, and Cloud9 in the group stage of the event.

Sentinels’ season isn’t over yet though. The squad will be playing in the Last Chance Qualifier for the VALORANT Champions 2022, which is scheduled to take place in September in Istanbul, Turkey. The LCQ tournament is set to be played in August, and Sentinels will fight for one of the last spots at the event with the likes of Cloud9, 100 Thieves, and Evil Geniuses.

SicK, alongside ShahZaM have been a part of the Sentinels lineup since April 2020.